Zeman: Security law needed in wake of violence in HK 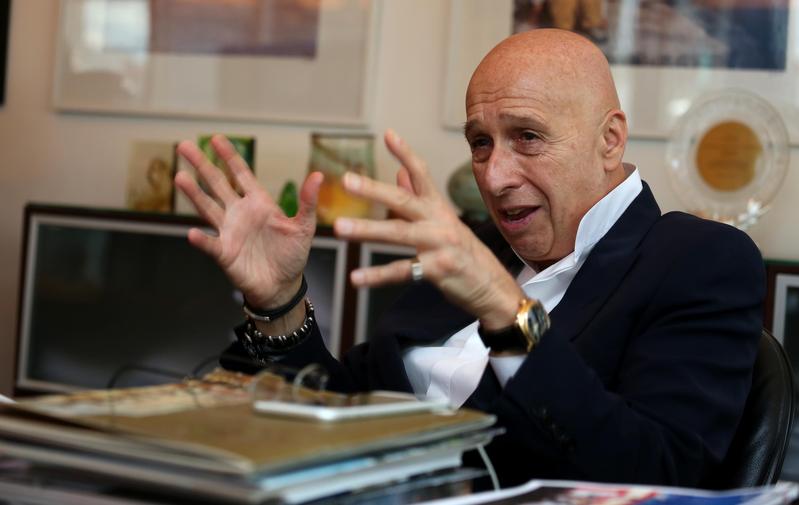 HONG KONG - Hong Kong businessman Allan Zeman said it is inevitable for Hong Kong to have a national security law in response to a resurgence of violence that poses an increasing threat to businesses and local residents.

“It’s really something that needs to be implemented,” Zeman said. The chairman of Lan Kwai Fong Holdings also pointed out that the need became acute.

Any civilized country has these laws. No city will allow what went on last year.

His remarks came as violence returned to the city’s streets, while Hong Kong was just emerging from the heavy blow of the coronavirus. People need to get on with their life and create a better future for Hong Kong, he told China Daily on Friday.

He said people naturally are tense, after the double blows of social unrest and the COVID-19 pandemic. They fear the unknown, he said, but law-abiding residents have nothing to worry about.

Zeman said he expected a lot of “noise” from the global political arena, especially in view of current tensions between China and the United States. “I think eventually it will die down.”

“Any civilized country has these laws,” he said. “No city will allow what went on last year,” said Zeman, who was born in Germany and grew up in Canada.

READ MORE: 'Imperative' for national security loopholes in HK to be plugged

Zeman’s remarks came in an interview with China Daily, a day after the National People’s Congress – China’s top legislature – announced its plan to deliberate a draft bill establishing the legal system and enforcement mechanisms to safeguard national security in Hong Kong. Zeman said the move by the central government was to be expected.

The draft bill proposed to add a national security law in Annex III of the Basic Law of the Hong Kong Special Administrative Region. According to Article 18 of the Basic Law, national law listed in the annex shall be applied by way of promulgation or local legislation.

The business magnate said the central government’s move is what he was expecting to happen as the city was hard battered by months-long anti-government protests, businesses and people in the city suffered.

“The intention of the national security legislation is to protect Hong Kong from outside interference, as well as to make Hong Kong stronger,” Zeman said.