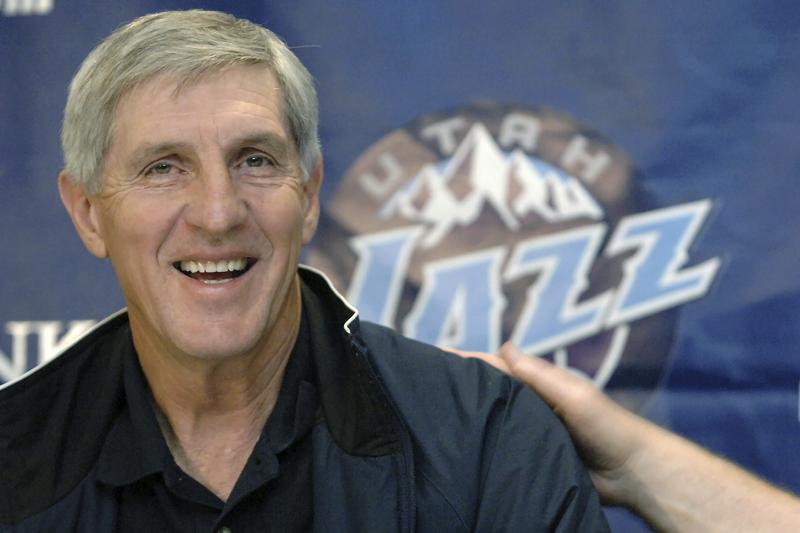 In this May 12, 2005, file photo, Utah Jazz coach Jerry Sloan smiles during a news conference in Salt Lake City. The Utah Jazz have announced that Jerry Sloan, the coach who took them to the NBA Finals in 1997 and 1998 on his way to a spot in the Basketball Hall of Fame, has died. Sloan died Friday morning, May 22, 2020, the Jazz said, from complications related to Parkinson’s disease and Lewy body dementia. He was 78. (FRED HAYES / AP)

Basketball Hall of Famer Jerry Sloan, who coached the Utah Jazz for 23 seasons and led them to two NBA finals, died on Friday due to complications from Parkinson’s disease, his former team said. He was 78.

We are so thankful for what he accomplished here in Utah and the decades of dedication, loyalty and tenacity he brought to our franchise

“Jerry Sloan will always be synonymous with the Utah Jazz,” the team said in a statement. “He will forever be a part of the Utah Jazz organization and we join his family, friends and fans in mourning his loss.

“We are so thankful for what he accomplished here in Utah and the decades of dedication, loyalty and tenacity he brought to our franchise.”

Sloan was twice named to the NBA All-Star team as a player. But he made his name as a coach, ranking fourth on the all-time wins list with 1,223, most of those with the Jazz.

He began his head coaching career with the Chicago Bulls (1979-82). After a stint as an assistant in Utah, he took over the top job with the Jazz in 1988 and was a fixture courtside until he retired in 2011.

Sloan was also the first coach to win 1,000 games with one franchise and was the fifth coach in NBA history to record 1,000 career wins. 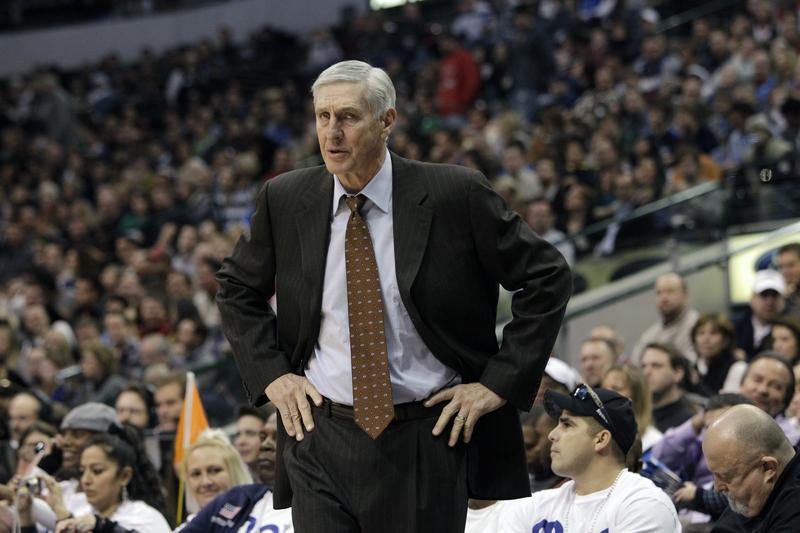 Despite a record of success that included 16 consecutive winning seasons, thirteen 50-win seasons and 20 trips to the NBA play-offs, Sloan was never able to hoist the championship trophy.

He took the Jazz to the NBA Finals in 1997 and 1998 with John Stockton and Karl Malone, both times losing to his former team, the Chicago Bulls, and Michael Jordan.

Often described as hard-nosed, Sloan ranks second on the NBA’s all-time list for consecutive games coached with one franchise (1,809), as well as the second-most wins with one team (1,127).