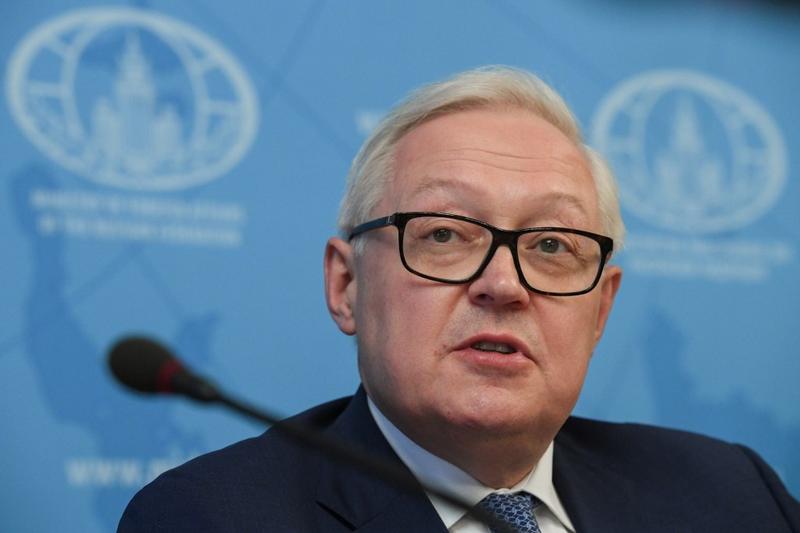 Ryabkov said Washington had provided no facts to back up its assertion that Moscow has repeatedly violated the pact’s terms.

The United States announced its intention on Thursday to withdraw from the 35-nation Open Skies treaty that permits unarmed surveillance flights over member countries, the Trump administration’s latest move to pull the country from major global agreements.

Senior Trump administration officials said on Thursday that Washington would formally pull out of Open Skies in six months.

The US move deepens doubts about whether Washington will seek to extend the 2010 New START accord, which imposes the last remaining limits on US and Russian deployments of strategic nuclear arms to no more than 1,550 each. It expires in February.

ALSO READ: US does not expect to pull out of New START accord

US allies in NATO have pressed Washington not to leave the Open Skies pact, whose unarmed overflights are aimed at bolstering confidence and providing members forewarning of surprise military attacks.

The NATO official recalled concern raised at a 2018 summit of alliance leaders that “Russia’s selective implementation” of Open Skies was undermining their security.

“In particular, we are concerned that Russia has restricted flights over certain areas,” the official said. “Allies continue to consult closely on the future of the treaty and the North Atlantic Council will meet today to discuss the issue.”