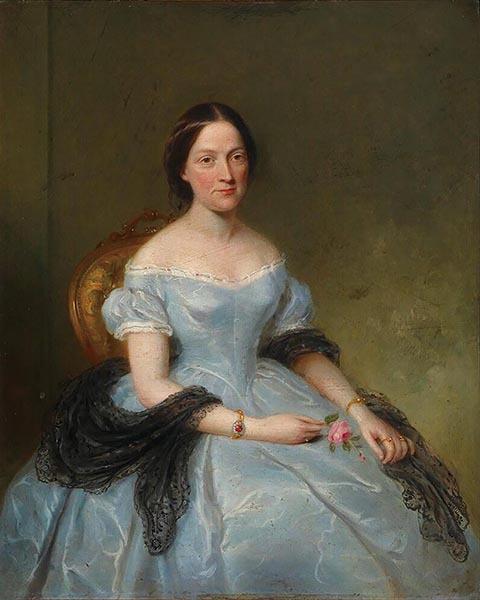 “Many of those who remained secluded themselves; some had laid up stores which should prevent the necessity of leaving their homes – some deserted wife and child, and imagined that they secured their safety in utter solitude. Such had been one man’s plan, and he was discovered dead and half-devoured by insects, in a house many miles from any other, with piles of food laid up in useless superfluity. Others made long journeys to unite themselves to those they loved, and arrived to find them dead.”

Mary Wollstonecraft Shelley is principally known for two reasons: She was the wife of the poet Percy Bysshe Shelley and she was the author of the 1818 novel Frankenstein; or, The Modern Prometheus. The fame she attained for the latter far surpassed the former. However, little known to many readers today, she wrote at least five other books, novellas, dramas and short stories, along with travel books and biographies.

In the wake of the current global pandemic, her novel The Last Man merits swift reappraisal. Published in 1826, it’s a shockingly relevant post-apocalyptic science-fiction tale that tells the story of a 21st-century plague and its solitary survivor. He’s Lionel Verney, living in 2073 and, by the novel’s end, 2100.

Largely an autobiographical figure for Mary Shelley, Lionel becomes the last man alive on Earth and the story is told through him. After a series of travails across three chapters, he resolves to live the rest of his life as a wanderer of the vacant continents of Europe and Africa, befriending a sheepdog along the way.

Shelley had been forbidden from publishing a biography of her husband during her life by her father-in-law, so she memorialised him in The Last Man in the utopian figure of Adrian, Earl of Windsor, who befriends Lionel and leads his followers in search of natural paradise, but dies when his boat sinks in a storm. The character of Lord Raymond, who leaves England to fight for the Greeks and dies in Constantinople, is based on Lord Byron.

Declared one reviewer on the book’s launch: “The offspring of a diseased imagination and of a most polluted taste.” Others derided the work as being “sickening” and full of “stupid cruelties”. Shelley called it one of her favourites. Contemporary novelist Muriel Spark wrote that Shelley “created an entirely new genre, compounded… of the domestic romance, the Gothic extravaganza and the sociological novel.”

While the plague in The Last Man might be metaphorical – the end of an empire, the Romantic traditions and humanism – the novel contains much scientific exactitude concerning the development of smallpox vaccine and 19th-century theories about the nature of contagion. Concluding with the picture of Earth’s solitary inhabitant, Shelley infers that the condition of the individual is essentially isolated and tragic. “Yes, I may well describe that solitary being’s feelings, feeling myself the last relic of a beloved race, my companions extinct before me,” she wrote in her journal in 1824. Prescient, indeed.