As part of an ongoing reality TV show, celebrities come together to recount the traditions and festivities around the 24 solar terms in the Chinese calendar, Xu Fan reports.

In ancient China, people followed a lunar calendar which divides the year into 24 periods, with each indicating seasonal changes and acting as a reminder of the corresponding agricultural activities.

Known as the 24 solar terms, the calendar was inscribed onto the UNESCO world intangible cultural heritage list in 2016.

An ongoing television reality show The 24 Solar Terms－the first of its kind to center around the ancient agrarian calender－recounts the ancient knowledge by interweaving centuries-old traditions, classic literature and elements of a modern lifestyle.

With 24 episodes set to be produced－each one featuring a single solar term－the show features a whole host of popular celebrities, ranging from showbiz veterans like singer Gong Linna and actor Yu En'tai to scholars, including Jiang Changjian and Li Bo, as well as sporting heroes like former figure skating world champion, Chen Lu.

Every (solar) term has several special things you can do. It makes our life more ceremonial

In each episode, the celebrities help to introduce and explain the featured term, helping the audience to experience the beauty of Chinese culture.

Debuting on Zhejiang Satellite TV, as well as streaming sites Tencent Video and Bilibili, in early January, the show has recently aired its latest episode about Grain Buds, the 8th solar term which begins on May 20 and ends on June 4 this year.

Li Bo, folklorist and curator of Jiangning Imperial Silk Manufacturing Museum in Nanjing, capital of Jiangsu province, and actor Li Lin serve as the hosting duo who will help the audience to explore the farming activities associated with the period.

"I was invited to join the program in late March, when China had acquired a regional 'victory' in the battle against the COVID-19 pandemic," recalls Li Bo in an interview with China Daily. 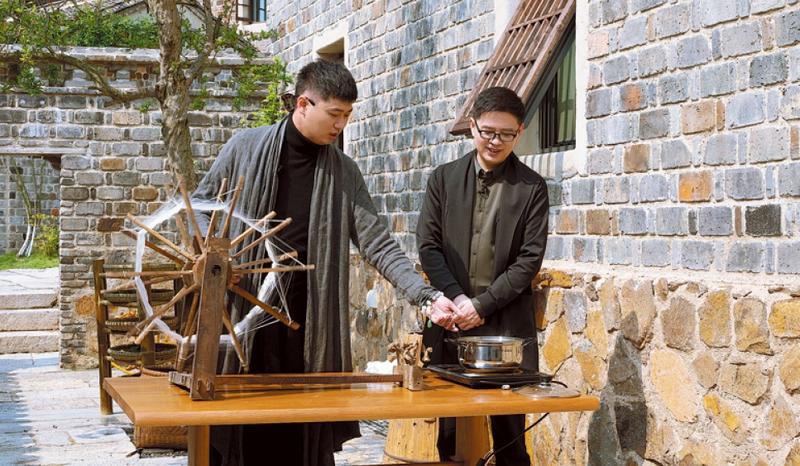 For Li Bo, also a literature professor at Nanjing Normal University, the timing exemplifies a special layer of meaning.

Believing the 24 solar terms also reflect Chinese' understanding of life, Li Bo considers that Grain Buds, which is called xiao man (seeds becoming a little plump) in Chinese, symbolizes that the Chinese will finally overcome and recover from all of its recent hardships.

Although the system of the 24 solar terms was invented in ancient China, Li says he believes it will never be outdated, as it contains a set of philosophical ideas, pursuing the harmonious relationship between people and nature to enable them to thrive together.

He says the day of Grain Buds was also set as a festival to pray for the harvest of cocoons, a milestone agricultural discovery that could be traced back to the ancient queen Lei Zu, who was said to have accidentally discovered that silk threads could be obtained from cocoons by boiling them in water.

Silk, as a key element of the nation's culture, has also inscribed its unique chapter in Chinese history and civilization, exemplified by the communication along the Silk Road trading route that bridged the gap between the East and the West, Li Bo explains. 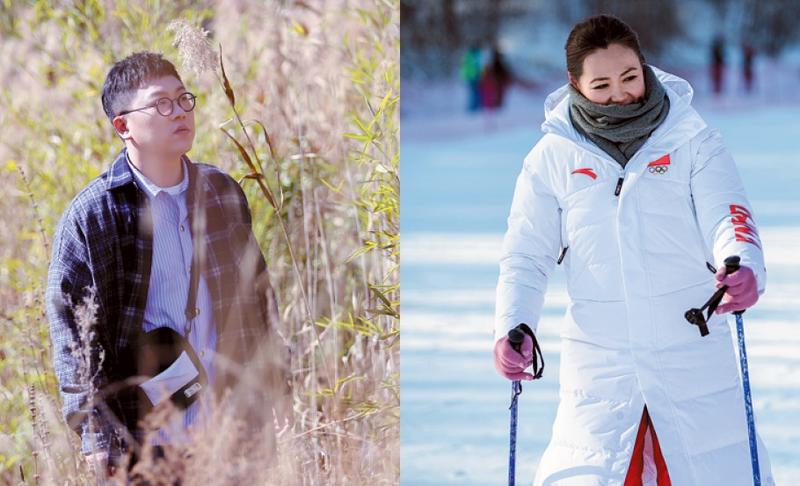 "The best silk fabric is brocade. Among all types of brocades produced in China, yunjin (brocades as splendid as clouds) from Nanjing is the most renowned," says Li Bo.

The museum at which he serves as curator is built on the relics of the royal brocade and fabric agency during the Ming and Qing dynasties (1368-1911), which is also famous for cultivating the inspiration for master novelist Cao Xueqin's household classic The Dream of the Red Chamber.

Leading a crew of around 25 members, director Ji Yang tells China Daily that the production team traveled to eight cities, including Shanghai, Beijing, Changchun and Huangshan, to shoot scenes most representative to the featured terms. The production began in October, and will conclude by the end of this month.

"We have always been dedicated to television programs publicizing Chinese culture," says Ji.

"It's fun to discover that all the customs, farming activities and ceremonies that take place in a specific term have a common characteristic, which all reflect our desire to lead a good life," he adds. 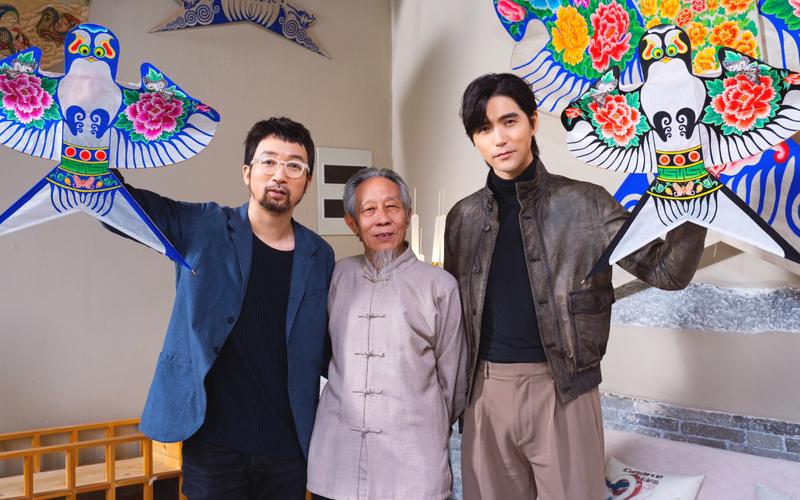 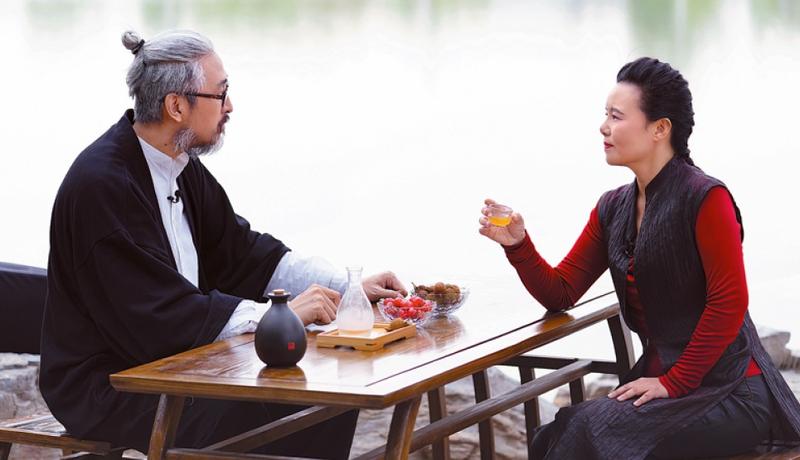 Producer Liu Shengchen says the show also wants to serve as a short break or an opportunity to slow down from the hustle and bustle of stressful metropolitan life.

"For instance, we invited musician Zhang Xiaohou and designer Qiao Xiaodao, who haven't met for seven years, to rekindle their friendship during Light Snow, the last term before the beginning of the chilly winter," says Liu.

"Every term has several special things you can do. It makes our life more ceremonial. We hope the show can enlighten youngsters and also display Chinese culture in a way that can attract an overseas audience," says Liu.