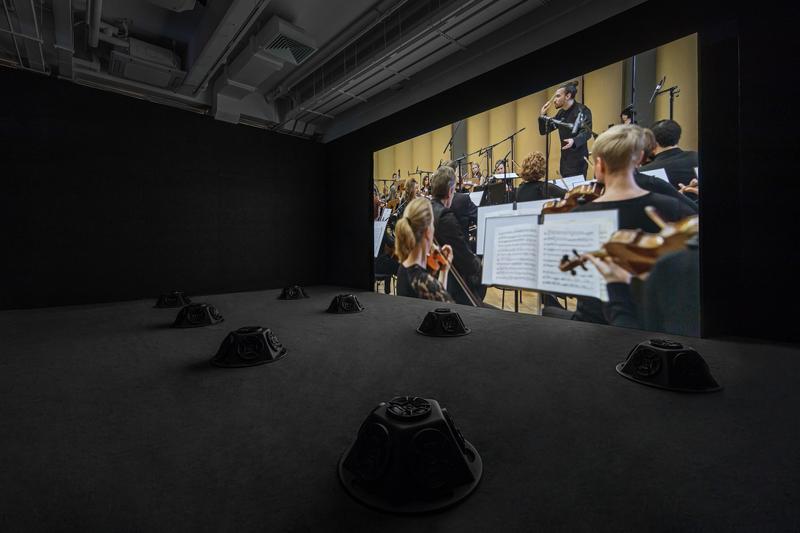 Samson Young’s Sigg Prize-winning multimedia installation, Muted Tchaikovsky’s 5th, features an orchestral performance from which the melody has been taken out. (PHOTO PROVIDED TO CHINA DAILY)

“By muting the melody in an orchestral performance, he brings peripheral sounds to the fore. With an element of humor, Young prompts audiences to focus on what is often overlooked or ignored… By silencing the dominant sound, the work mirrors elements of current political dynamics,” the prize jury says in a statement. 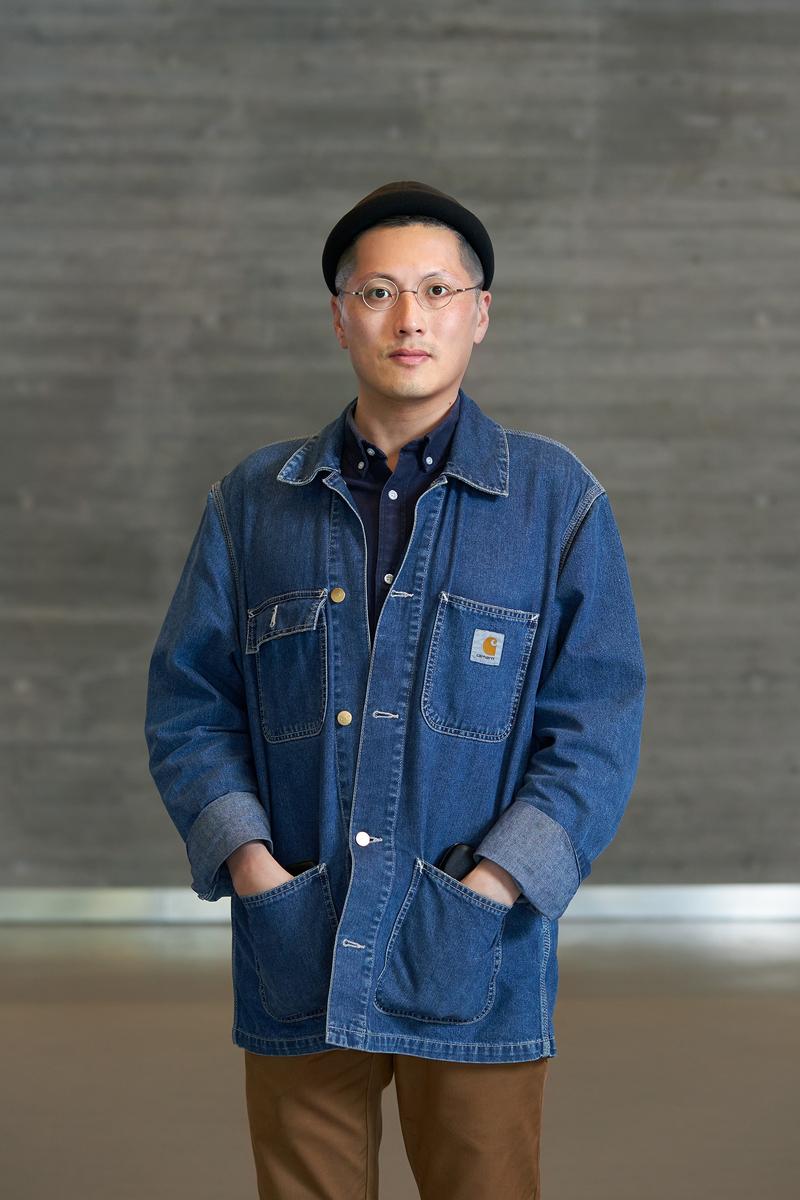 Samson Young, who won the inaugural Sigg Prize, is a highly-acclaimed multi-disciplinary artist who has represented Hong Kong at the Venice Biennale. (PHOTO PROVIDED TO CHINA DAILY)

In the announcement video, Young says the installation was “created for the Biennale of Sydney in 2017,” and is a succinct abstraction of his Muted Situations series.

Young has a PhD in music composition from Princeton University. He uses sound as a tool in his artistic creations —— often a mixture of experimental music, notes on sound studies and site-specific performance. 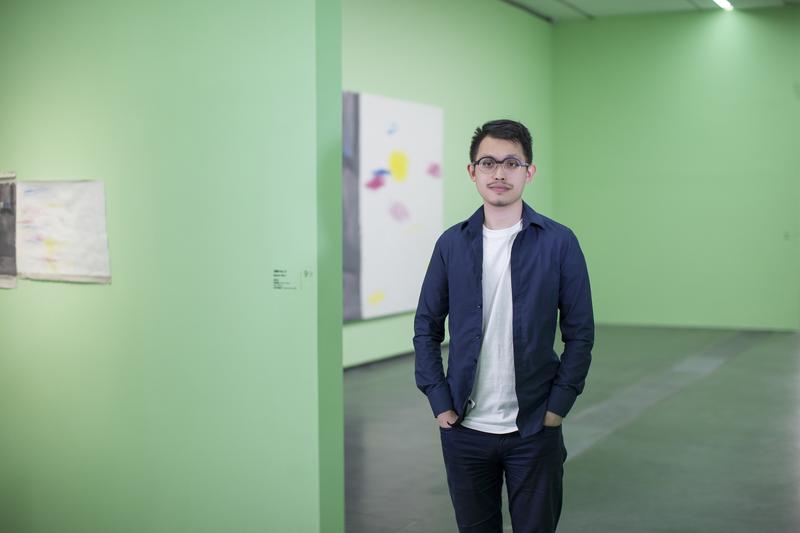 Yang Zi from Beijing has won the first Sigg Fellowship for Chinese Art Research for his project on how folk art informs the works of present-day Chinese artists. (PHOTO PROVIDED TO CHINA DAILY)

The biennial Sigg Prize, previously known as the Chinese Contemporary Art Award founded by Uli Sigg in China in 1998, was launched by M+ museum in 2018. Works of the six finalists were exhibited at the M+ Pavilion until May 17, 2020.

The Sigg Prize jury believes Yang’s research on how folklore consistently nurtured the growth of avant-garde art in modern China will “provide new ways of understanding and looking at Chinese contemporary art.”