Another 277 HK residents return from Hubei 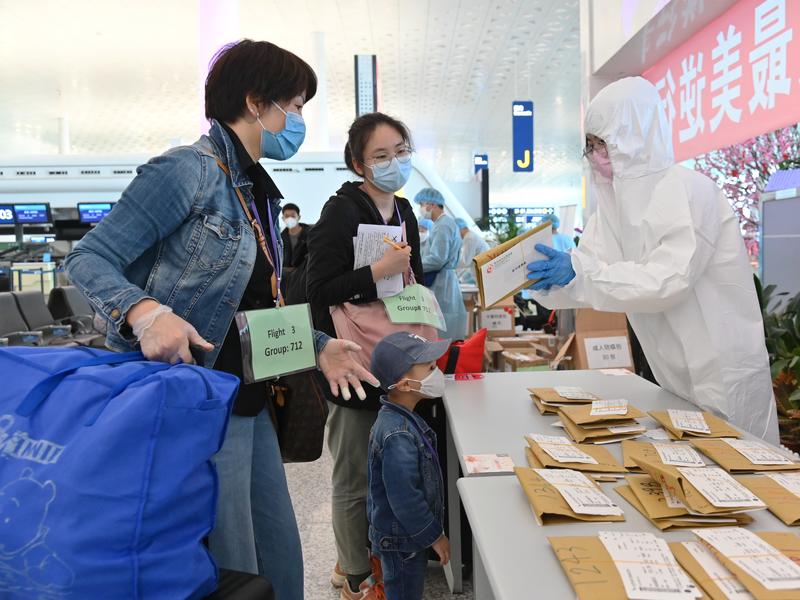 HONG KONG - A total of 277 Hong Kong residents returned to the city on Thursday on two government-chartered flights after being stranded in Hubei province for over two months due to the outbreak of the coronavirus.

The two day operation brought back 558 Hong Kong residents in total as 281 were flown back on Wednesday. All of them will undergo a 14-day home quarantine upon arrival.

Secretary for Constitutional and Mainland Affairs Nip Tak-kuen reiterated that home quarantine was a suitable arrangement, given the outbreak in Hubei had subsided and the risk of residents being infected was relatively low.

As of Thursday, none of the 73,000 people being quarantined at home was diagnosed with the virus, said Nip.

Nip expressed gratitude to the central government for its concern over the evacuations and to the governments of Hubei and Wuhan as well as the community groups for their cooperation and assistance.

Nip said the two flights on Thursday managed to take off earlier than scheduled because the assembly and examinations in Wuhan had gone smoothly. He noted that the immigration department and customs in Wuhan Tianhe airport had closed to other passengers and provided exclusive service to the evacuation team.

He also thanked Hong Kong-based carrier Cathay Pacific and Cathay Dragon for providing the aircraft and crew for the operation.

A resident arriving in Hong Kong put a banner against the window of a ferry bus, thanking the Federation of Trade Unions, Hong Kong's largest political organization, for helping those seeking assistance from Hubei over the past two months. “We are back home," the banner read.