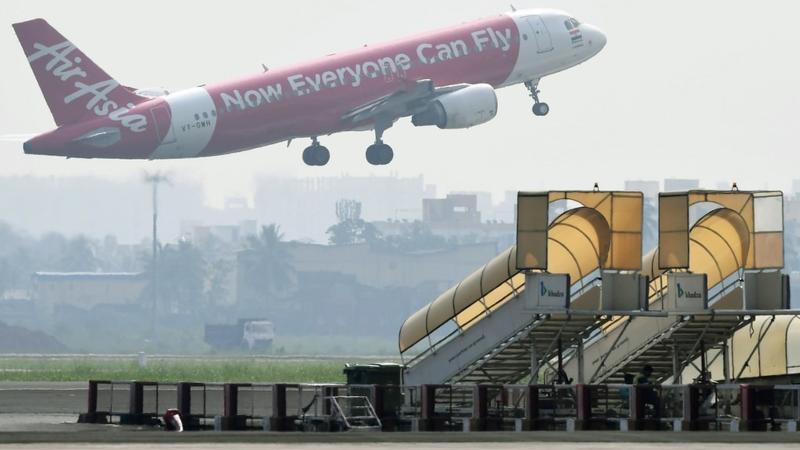 Malaysia’s AirAsia Group Bhd. is weighing options for its long-haul unit AirAsia X Bhd. including introducing a financial investor to help shore up the unit’s finances, according to people familiar with the matter.

The budget carrier is also studying alternatives including getting support from Khazanah Nasional Bhd., Malaysia’s sovereign wealth fund, or integrating AirAsia X into the group, the people said. Shuttering AirAsia X could also be one of the options, said the people, who asked not to be identified as the discussions are private.

AirAsia, founded by entrepreneur Tony Fernandes, has been in talks with investment banks about strategic options for the long-haul unit, which reported a net loss of about 490 million ringgit (US$113 million) in 2019, the people said. The discussions began even before the coronavirus pandemic disrupted global travel, one of the people said. Bond issuance to boost the unit’s financing has also been considered, the person said.

Deliberations are at an early stage, and the company hasn’t made any final decisions about its course of action, the people said. Representatives for AirAsia and Khazanah declined to comment.

AirAsia’s long-haul arm suffered a setback in November when the US Federal Aviation Administration banned Malaysian carriers from adding new US routes. The airline keeps its flights to Honolulu via Osaka, making it the only Malaysian carrier that flies to the US.

Months of protest violence and chaos in Hong Kong have hurt the group’s finances as there were less visitors to the SAR. A lockdown in Malaysia, which has been extended to April 14 as coronavirus cases jumped, would add more uncertainties to AirAsia’s business.

AirAsia recently sold a pass that allows passengers to take unlimited number of flights a year for 499 ringgit. The pass also lets customers pick long-haul routes, such as between Malaysia and Australia.

The company last week reinstated Fernandes as its chief executive officer after an independent inquiry cleared him of any irregularities related to the purchase of Airbus SE planes and sponsorship of a sports team. His longtime business partner, Kamarudin Meranun, also resumed his position as the group’s executive chairman after the probe.

Airlines worldwide could lose US$252 billion in revenue this year from the coronavirus pandemic, threatening the survival of the industry, according to the International Air Transport Association, the largest global airline trade group.

Malaysia is exploring the possibility of bailing out domestic airlines hit by the outbreak, Bloomberg News reported on Wednesday. One of the ideas being explored is setting up a vehicle to take over the debt of companies like Malaysia Airlines Bhd. and AirAsia, people familiar with the matter said.