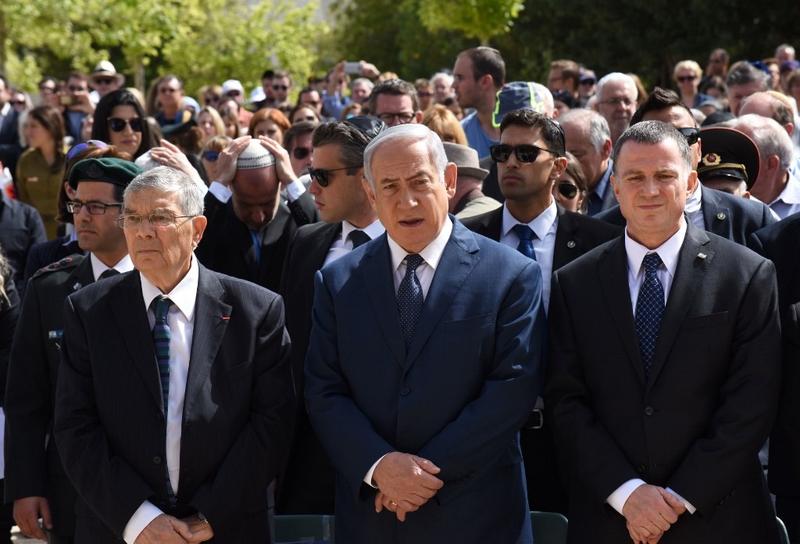 JERUSALEM — Israel’s Supreme Court arranged for a vote for a parliamentary speaker to be held on Thursday in a showdown with an ally of Benjamin Netanyahu, a move that could threaten the prime minister’s long hold on power.

Amid a deep political stalemate, no government has been formed to replace a caretaker administration

In what the court called an unprecedented challenge of its authority by a public official, current speaker Yuli Edelstein had disobeyed its order to hold an election for the post - a vote he was set to lose. Instead, he quit on Wednesday.

Attacking Edelstein’s defiance but stopping short of penalising him in a contempt hearing, the court empowered Amir Peretz, a veteran legislator and a Netanyahu opponent, to hold a vote for the speaker’s post later in the day.

Edelstein belongs to Netanyahu’s right-wing Likud party, and his resignation removed a potential obstacle to opposition plans to pass a law barring the prime minister, as an indicted suspect in three corruption cases, from forming a new government following a March 2 national election.

But under law, Edelstein remains at his post until Friday, and Peretz’s appointment to oversee the vote on his replacement meant it could be held before the next scheduled session of parliament on Monday.

Amid a deep political stalemate, no government has been formed to replace a caretaker administration. But the main opposition party, centrist Blue and White led by former general Benny Gantz, controls a slim majority of 61 of parliament’s 120 seats.

For Gantz, time is of the essence in choosing a new speaker from Blue and White who could help put the legislation into motion to block Netanyahu’s quest for a fourth consecutive term.

Gantz’s 28-day presidential mandate to establish a governing coalition expires in a little over two weeks, when Netanyahu could get the nod.

Under law, Gantz could ask for a two-week extension but after three inconclusive national elections in less than a year, he might not get one.

Edelstein had cited the coronavirus crisis and pursuit of Netanyahu’s call for a “national emergency government” with Gantz as valid reasons for postponing the election for speaker in the newly sworn-in parliament. He said he was acting as a matter of conscience.

In a decision released on Thursday, Chief Justice Esther Hayut said Edelstein’s disobedience of the rule of law set a bad example for ordinary Israelis faced with restrictions on their movement to help prevent the spread of coronavirus.

Netanyahu, who has denied charges of bribery, fraud and breach of trust, has made no comment on the controversy. But some Likud members accused the court of undermining democracy in forcing a Knesset vote.