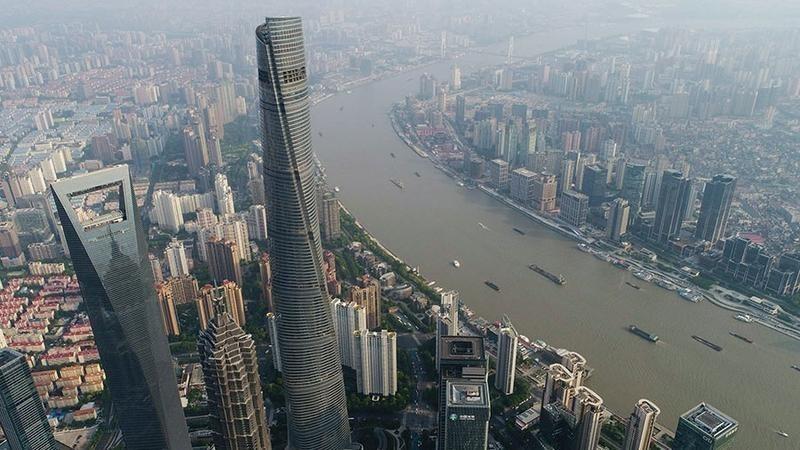 Non-financial ODI stood at 107.86 billion yuan (about US$15.5 billion) in the first two months, MOC Spokesperson Gao Feng said at a press conference.

Chinese companies increased investment in countries participating in the Belt and Road Initiative during the first two months, adding a total of US$2.72 billion of new investment in 48 countries, up 18.3 percent year on year.

China's investment mainly went into sectors including leasing and business services, wholesale and retail, manufacturing and mining, according to the ministry.

The value of newly signed deals rose 38.3 percent year on year to reach 215.03 billion yuan, with big projects taking the lion's share. The number of newly signed overseas projects with a contract value exceeding 50 million dollars came in at 115, up 29 from the same period a year earlier.

The impact of the novel coronavirus outbreak on China's consumption is short-lived and controllable, as the resumption of business has accelerated, the MOC said. 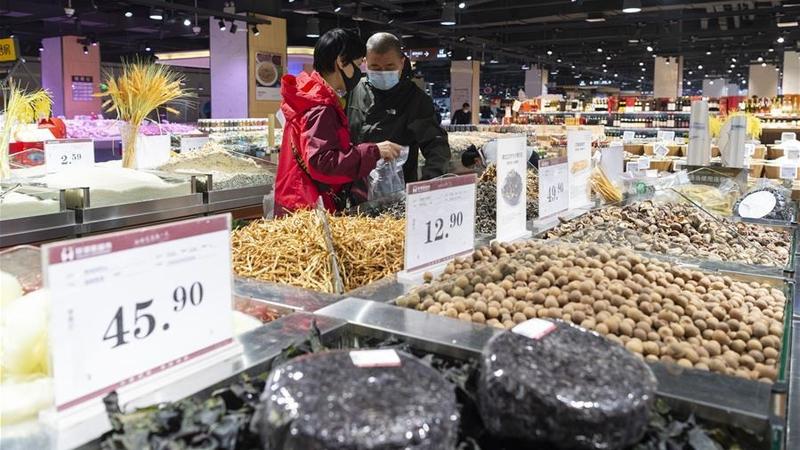 As of Sunday, about 97 percent of large farm produce wholesale markets had opened, while the work resumption rate of large supermarkets reached 96 percent, followed by 94 percent of vegetable markets and 90 percent of shopping malls, a survey by the MOC shows.

Domestic consumption is expected to steadily accelerate along with the further restoration of production and the order of everyday life, the MOC said.

A Chinese commerce official said Thursday that the country will encourage local authorities to to roll out measures to help stimulate auto sales. 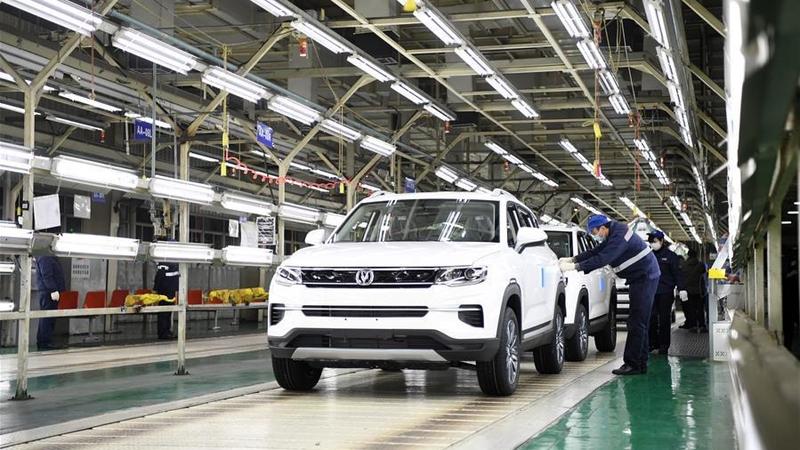 Auto sales in the country fell 42 percent year on year during the first two months of the year, including a 79.1-percent plunge in February, as the epidemic disrupted business activities and kept buyers at home.

Xian said as of Tuesday, 94.7 percent of the country's 4S shops had resumed operation, with 61.7 percent of buyers coming back to market, according to a survey of 8,569 4S shops by the China Automobile Dealers Association.

The epidemic will not change the long-term sound growth of China's consumer market, which Xian said would be revived as business and life gradually recovered from the epidemic shock, while the effects of the country's consumption-encouraging policies filtered through.