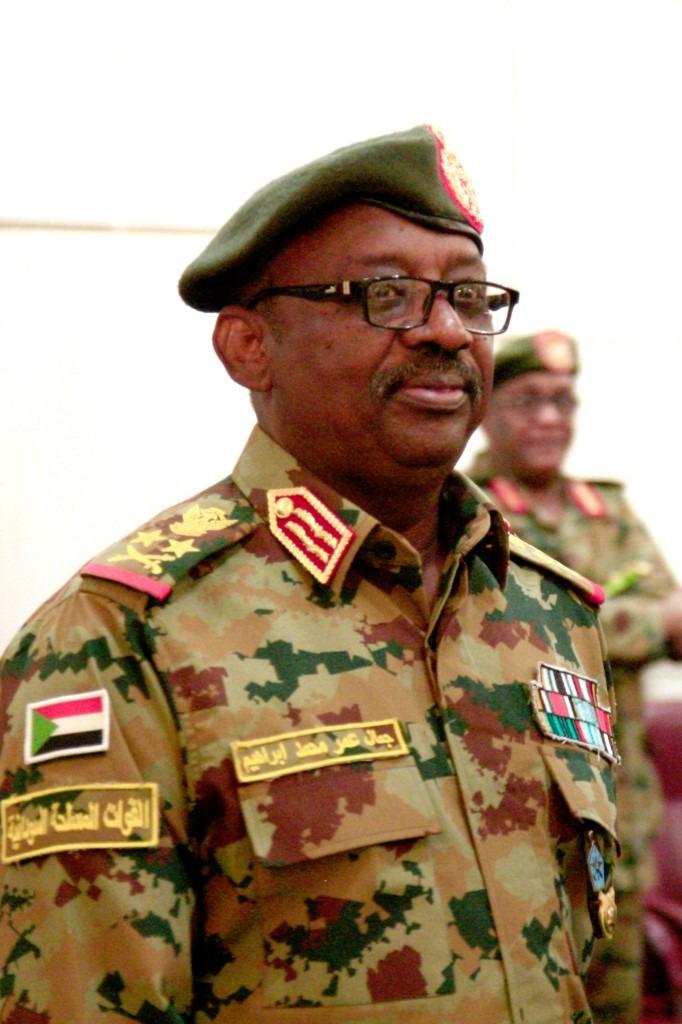 KHARTOUM/JUBA - Sudan’s minister of defense, Jamaleldin Omar, died of a heart attack on Wednesday in South Sudan’s capital Juba, where he was taking part in peace talks with rebel groups, the army said.

Omar was a member of the military council that took over after toppling veteran ruler Omar al-Bashir last year until a power sharing deal between civilians and the military to run the country for three years.

He took a leading role in peace talks that started in October to try to end a series of conflicts in Darfur, southern borderlands and other remote regions.

The talks will now be postponed and Omar’s body will be brought back to the Sudanese capital Khartoum later on Wednesday, state news agency SUNA reported.

Thousands of people have been killed in Sudan’s civil wars, including the conflict in the western Darfur region, where rebels have been fighting the government since 2003.

In January, one faction of the Sudan People’s Liberation Movement-North (SPLM-N) active in the border regions of Blue Nile and South Kordofan signed a preliminary deal with the government on political and security arrangements, paving the way for a broader deal.

But a rival group has not joined the deal, and talks have continued since then.