Joyce Yip runs a survey of the innovative alternatives HK’s art community has to offer in lieu of Art Basel Hong Kong. 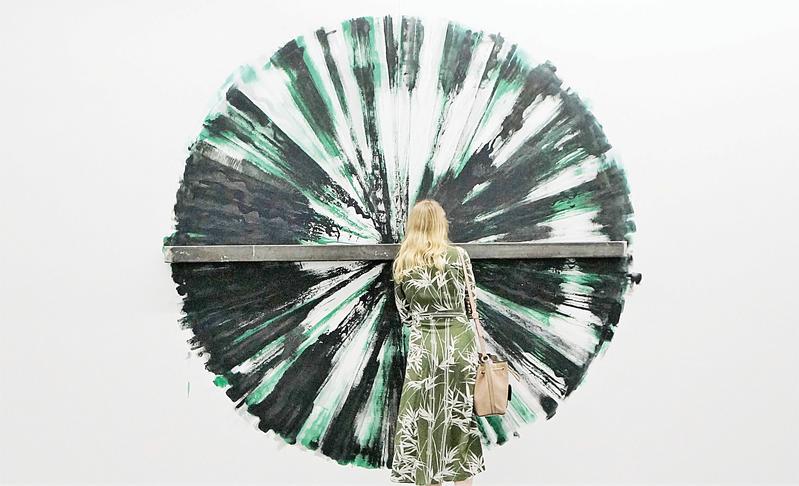 Director of 10 Chancery Lane Gallery, Katie de Tilly, met up with some her friends from the local art community soon after the cancellation of Art Basel Hong Kong (ABHK) 2020, which would have run from March 17 to 22. They were Levina Li-Cadman from Art Partners; Asia Art Archive’s Alexandra Seno; S. Alice Mong from Asia Society Hong Kong Center; Kwai Fung Hin’s Catherine Kwai; Elaine Kwok and Georgina Hilton from Christie’s and Sinclair Arts’ Kiri Sinclair and Rosanna Herries. They went on to launch Art Power HK — a campaign that, among other initiatives, features a free online portal to let audiences enjoy the art events that could not be held due to the COVID-19 pandemic. Unlike the Art Basel Online Viewing Rooms, which will remain open from March 20 to 25, this new initiative will host not only digitized exhibitions, but also pre-recorded or live-streamed gallery tours, artist interviews, studio visits, collector engagements, online talks and more.

Officially launched on March 16, Art Power HK has more than 60 arts-driven organizations on board at the time of publication.

“The absence of Art Basel couldn’t be prevented: flights were being cancelled, so it was logistically impossible for it to happen,” says de Tilly, who has extended the “Unfolding into the Expanse” exhibition in her 10 Chancery Lane Gallery until April 10.

In the wake of the cancellation of the city’s flagship international art fair, it is especially pertinent to ask why, or if, art ought to matter even in the time of a debilitating global health crisis. It is because art helps “connect people, elevate the way we appreciate life and galvanize energy,” says de Tilly. “Art Power HK contributes not only to the art community but to a wider audience: it’s something that’s not based on fear and, honestly, it gives us something to do.”

Several other stakeholders of Hong Kong’s art eco system have been thinking of new, innovative ways to engage both connoisseurs and the general public in art events at a time when most large-scale exhibition venues remain shut. Here are a few examples. 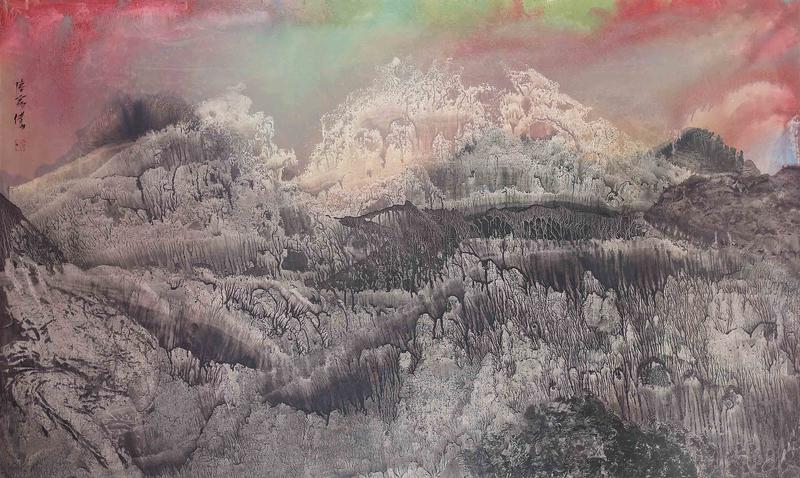 Metropolis Museum — an art space that turns works by some of the world’s most iconic painters into 3D renderings, videos and AR experiences — opens in Wong Chuk Hang on March 23 with the show, “Monet, Perception of Light and Colour”, featuring 30 replicas of the impressionist’s most memorable works.

“We feel that Hong Kong citizens want to get out of their homes and learn about art,” she says, adding that only 10 guests will be allowed per session. “Our mission is education,” she adds. Metropolis Museum will also host workshops for young artists and adults.

Asia Society Hong Kong Center (ASHK) will run a month-long, free “Next Act: Contemporary Arts from Hong Kong” show from March 26 to April 28. A full-day Art Talk program will be broadcast online, and an Art Picnic held on March 28 followed by art-gallery walks on April 3 and 7.

Henrietta Tsui-Leung, honorary chair and president emeritus of Hong Kong Art Gallery Association and host of the outdoor exhibition, says the event will be an opportunity to let visitors appreciate ASHK’s historical architecture.

“Asia Society has such beautiful outdoors like the heritage buildings, the courtyard, the rooftop. That’s why we feel that it’s very desirable to have this exhibition at this particular time,” says Tsui-Leung. “Viewers can walk around further to appreciate the heritage site, the mix of modern architecture, the environment and beautiful sculptures from more than 20 galleries.” 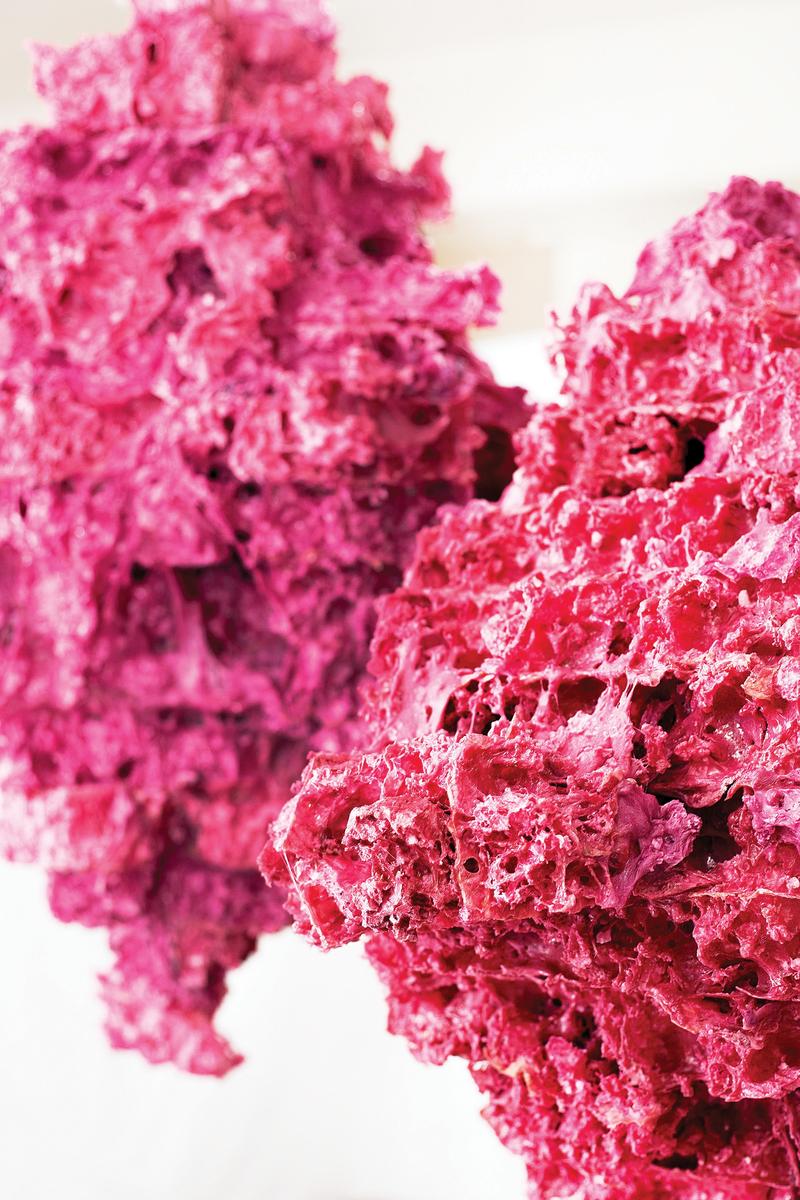 A detail from Andrew Luk’s work in progress, to go on show at de Sarthe Gallery from April 4. (PHOTO PROVIDED TO CHINA DAILY)

Life goes on for most of the galleries that would have been busy showcasing their ware at ABHK, Art Central or at any of the several ancillary events this week, if this was a regular year.

Also employing art as a socio-political medium is Lehmann Maupin’s double exhibition of Nari Ward and Robin Rhode, opening on April 3 until May 16. Dubbed “Power Wall”, this is the first time works by the two artists are being presented side by side — Ward’s use of shoelaces to examine issues related to race, poverty and consumer culture complementing Rhode’s skilful paring down of social criticism into items of everyday use such as soap, charcoal, chalk and paint. 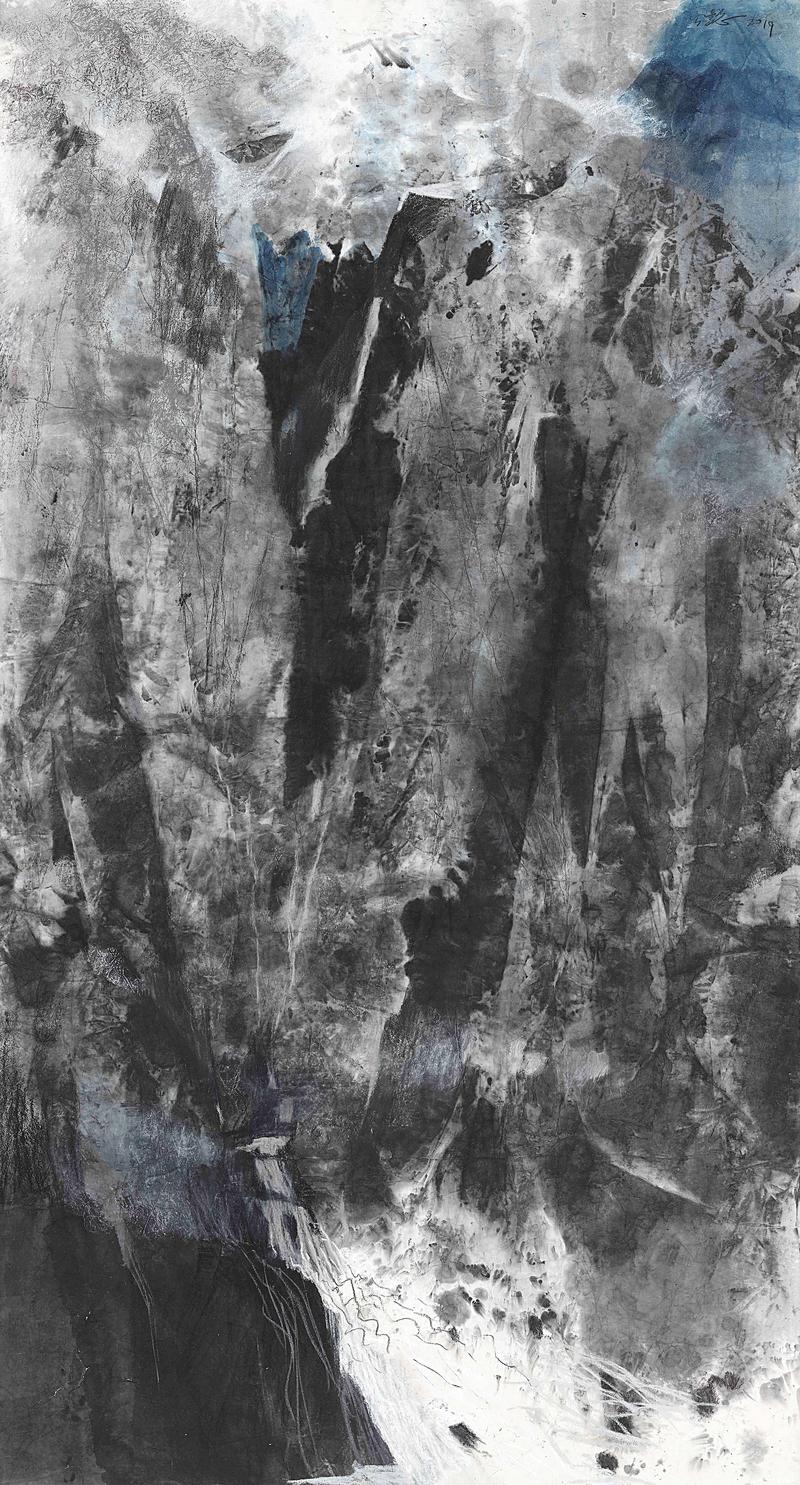 Wang Gongyi’s ink and pastel work, Follow the Creek, is part of the 3E14 exhibition. (PHOTO PROVIDED TO CHINA DAILY)

As the director of de Sarthe Gallery, Willem Molesworth, says, the cancellation of ABHK this year has helped turn the spotlight on Asian artists. “The Western galleries who come to Hong Kong for the fair really do take a lot of the attention… at the cost of local artists. The dynamic has now been reversed, and galleries are reacting to this renewed focus.”

De Sarthe Gallery is presenting its second solo exhibition of Vietnam-based Richard Streitmatter-Tran, whose series of paintings, sculptures and interactive installations, titled “We No Longer See the Stars”, has been extended to March 21, to be followed by a show of works by Hong Kong-based Andrew Luk, who explores the theme of violence with storied materials like homemade napalm, an incendiary agent whose use in warfare was banned by the United Nations in 1980.

Alison Fine Arts is showing works by Chinese ink painter Zhang Jianjun with that of his wife and multi-media American artist Barbara Edelstein, exploring the structure and form of leaves. 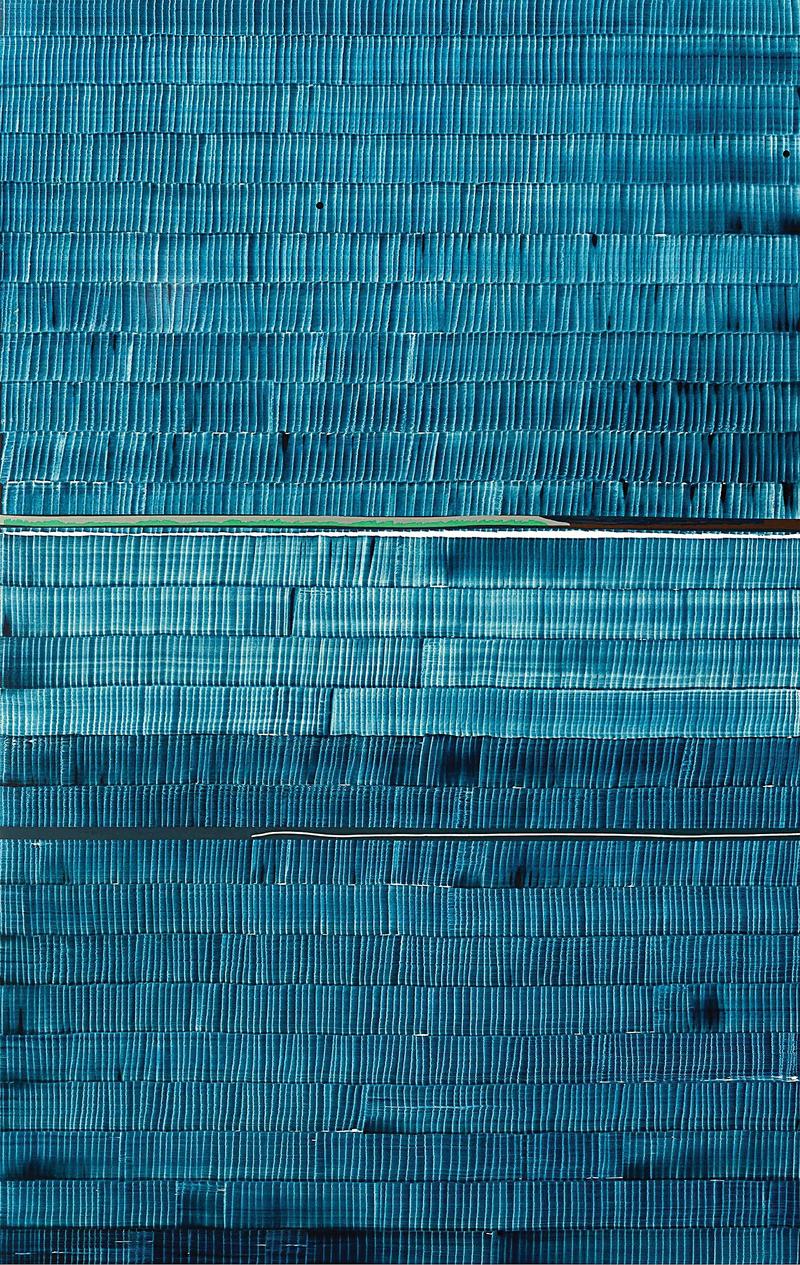 Galerie du Monde’s “3E14” exhibition, on view until April 18, is named after its booth number at the aborted ABHK. It features works by six abstract artists such as Taiwan’s Fifth Moon Group, Wang Gongyi and Stella Zhang from the Chinese mainland.

“These paintings were commissioned for our fair booth and are wonderful works. We felt we could show them as a part of what will still be a month of great art in Hong Kong,” says founder and chairman of Galerie du Monde, Fred Scholle. The plan, he says, is to invite patrons for private viewings rather than go for a formal opening.

The cancellation of ABHK, he contends, may not have a long-term effect on the art business in Hong Kong. “Once this virus has passed, Hong Kong will quickly recover and it will be business as usual in this incredible city. And ABHK will be back next March, better than ever. Hong Kong will remain the art hub of Asia. We are 100 percent confident of this.”

Scholle’s optimism is shared by his colleagues. “We are still here and we’re still doing business: one year of cancellation isn’t going to affect the art industry here that much. As the art hub in Asia, Hong Kong’s position is strong,” says de Sarthe’s Molesworth.

De Tilly chimes in: “This is a time for us to slow down and think. I was here during the 2003 SARS outbreak: storms don’t last forever. Hong Kong always bounces back.”