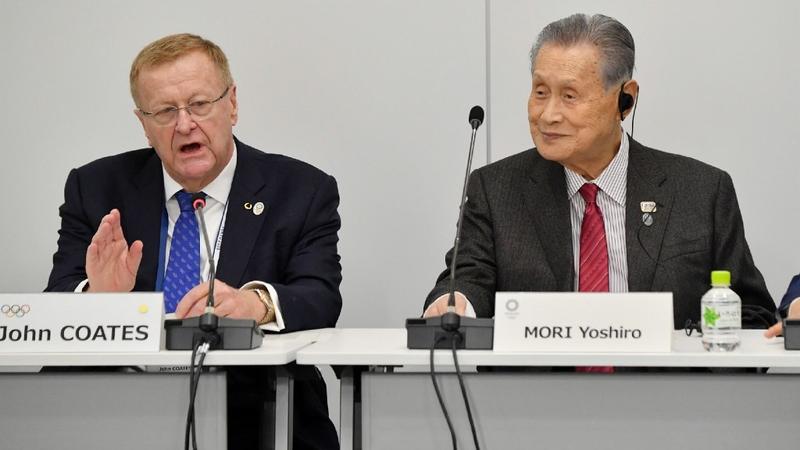 TOKYO - Tokyo Olympic organizers stressed here on Thursday that the Games will never be cancelled or postponed because of the coronavirus outbreak.

Yoshiro Mori, the president of the organizing committee, told reporters, "I want to again state clearly that cancellation or postponement of the Tokyo Games has not been considered."

Mori, also former Prime Minister of Japan, said at the beginning of a two-day meeting with the International Olympic Committee (IOC). "We will work with the government and react calmly."

IOC coordination commission chairman John Coates said the coronavirus outbreak was an "unexpected issue" and he hopes to see "necessary precautions" would be taken by the government and the organizers.

Some countermeasures might be announced on Friday when the two sides hold a press conference.

A total of 248 people in Japan have been confirmed infected with the virus on Thursday, 218 of whom were aboard the cruise ship Diamond Princess.

It was the third time that the Tokyo Olympic organizers have promised that the Games will not be canceled in spite of the epidemic.

Japanese Prime Minister Shinzo Abe also said earlier that Japan will coordinate with the WHO and others "to make sure that preparations for the Olympics and Paralympics will proceed steadily without impact (from the outbreak)."