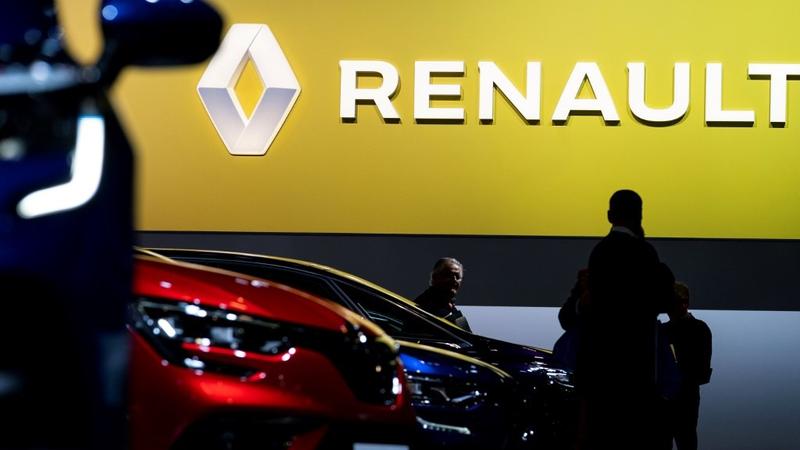 In this file photo taken on Jan 09, 2020 people visit the Renault stand during the Brussels Motor Show in Brussels. (KENZO TRIBOUILLARD / AFP)

Renault SA slashed its annual dividend and posted the first net loss in a decade after sales declined and income from partner Nissan Motor Co. plunged. The shares tumbled.

Renault’s 2019 dividend will fall by more than two-thirds to 1.10 euros a share, it said Friday. The French carmaker owns 43 percent of Nissan, which scrapped its own year-end payout to investors. Renault booked a net loss of 141 million euros for 2019.

“We aren’t satisfied with our results,” Acting Chief Executive Officer Clotilde Delbos said in a presentation to analysts.

The slump comes after 15 months of upheaval at the French carmaker that began with the departure of Chairman and CEO Carlos Ghosn following his arrest in Japan on charges of financial wrongdoing. Ghosn, who has denied the allegations, was facing trial in Japan until he made a dramatic escape to Lebanon at the end of December.

For 2020, the carmaker sees annual revenues in line with 2019, leaving aside currency swings, and a group operating margin of between 3 percent and 4 percent. It forecasts positive automotive operating free cash flow before restructuring expenses, adding that expected volatility in Europe in light of new emissions rules and the potential impacts of the coronavirus cloud the outlook.

The company aims to lower “structural costs” by 2 billion euros in the next three years, Delbos said. Renault will provide details on the cuts in May, and doesn’t have the “luxury” to wait until new CEO Luca De Meo arrives in July.

Renault lowered its guidance for 2019 revenue and profit in October, saying weakening economies weighed on car sales in key markets while tougher rules on emissions pushed up costs. A deteriorating performance at Nissan has also hit results. Its contribution to Renault’s results plunged to 242 million euros last year from 1.51 billion euros the year before. 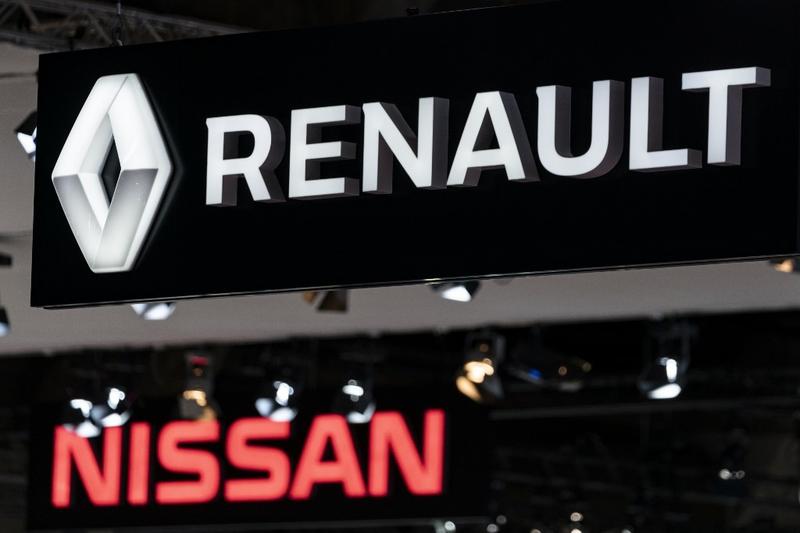 In this file photo taken on Jan 09, 2020 Renault and Nissan automobile logos are pictured during the Brussels Motor Show in Brussels. (KENZO TRIBOUILLARD / AFP)

Nissan’s total dividend for its fiscal year ending in March is on track to be 10 yen (9 cents) a share, including an earlier interim payout. That compares with 57 yen the previous year.

READ MORE: Renault seeks out its niche in China to lure more customers

Last month, Renault named former Volkswagen AG executive De Meo as CEO. He and Chairman Jean-Dominique Senard will be charged with turning the page on a troubled era and shoring up Renault’s alliance with Nissan. Sorting out their differences is crucial as automakers face the costly and uncertain transition to electric vehicles.

Now the industry faces a challenge from the coronavirus. While Renault sells relatively few cars in China, it operates a factory with partner Dongfeng Motor Co. in Wuhan, the city at the epicenter of the outbreak. Its supply chain is also reliant on the country. Fiat Chrysler Automobiles NV said last week that it may have to temporarily close a European plant in the next few weeks if the impact from the outbreak worsens.