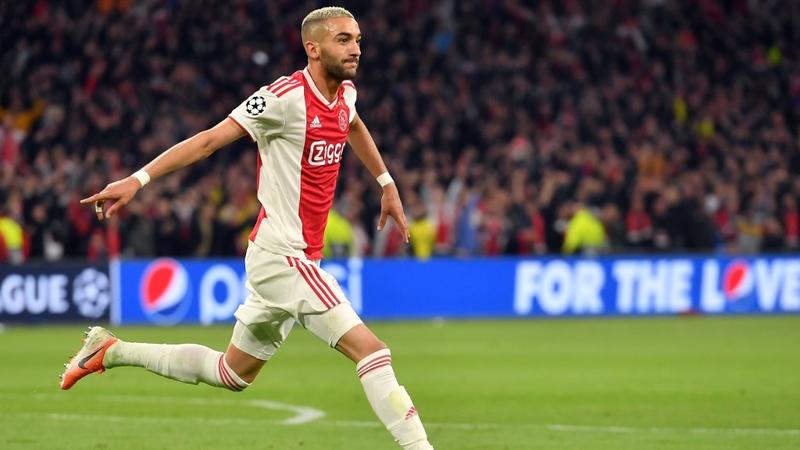 LONDON - Chelsea have agreed to a deal with Ajax to sign Morocco international Hakim Ziyech from the Dutch club this summer, the Premier League side announced on Thursday.

Ajax has confirmed that the Dutch-born Moroccan will join Chelsea on July 1st, 2020 and will finish the season in Amsterdam

Ziyech, 26, joined Ajax in 2016 with a five-year contract and signed a new three-year deal with the club last year. He has scored six times in 18 appearances for Ajax in the domestic league this season and contributed two goals in six Champion's League matches.

Ajax has confirmed that the Dutch-born Moroccan will join Chelsea on July 1st, 2020 and will finish the season in Amsterdam. The clubs have agreed a deal of 40 million euros. This sum could potentially increase to a maximum of 44 million euros with variable factors.

Chelea are fourth in the Premier League and their next fixture will be a home game against eighth-placed Manchester United.