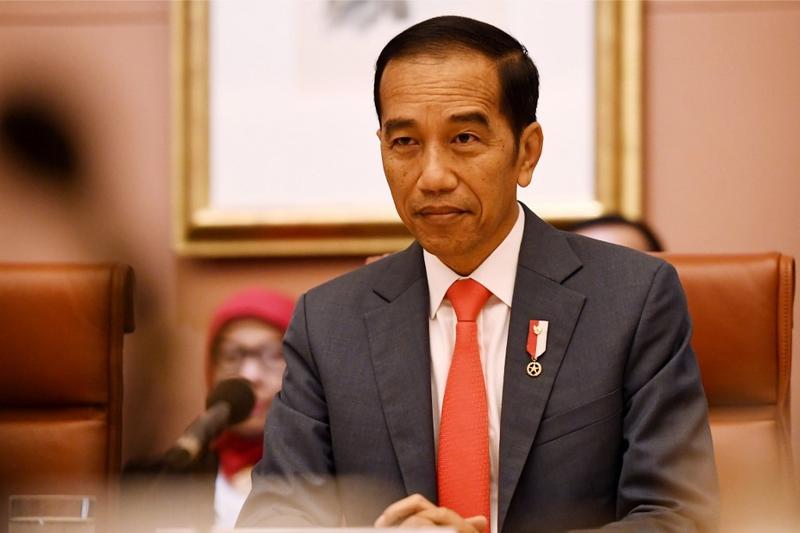 Indonesia moved a step closer to passing a series of sweeping reforms that will effectively strengthen President Joko Widodo’s control over economic policy in a bid to boost investment.

The government this week submitted to the parliament a so-called omnibus bill on job creation after missing several deadlines in the face of nationwide street protests by workers’ unions. A separate legislation on taxation, which seeks to lower the corporate tax rate among other measures, is also under the consideration of the lawmakers with Widodo calling for both the bills to be passed within 100 days.

The bills are seen as vital to slashing red tape and attracting much-needed foreign capital to realize Widodo’s goal of turning Indonesia into a US$7 trillion economy by 2045. The legislation will also give Widodo, commonly known as Jokowi, a greater handle on the trajectory of an already slowing economy now under threat from the coronavirus crisis. 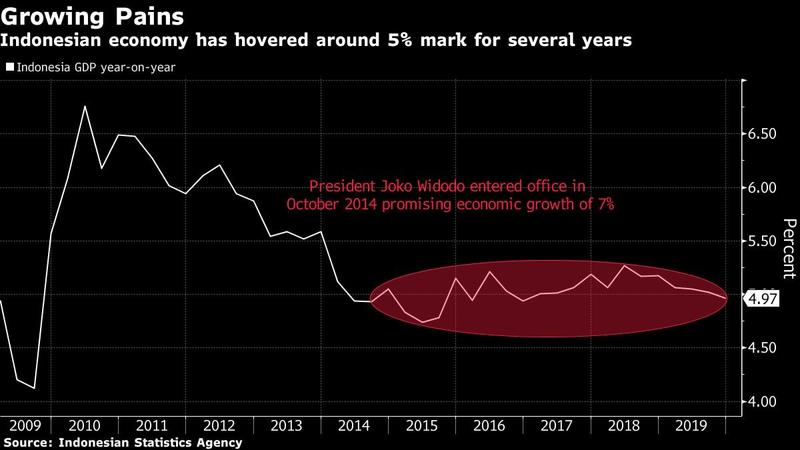 It’s clear the president is trying to take more control of policy making, particularly as it relates to the economy, and that’s very much in line with Jokowi’s push for investment and faster economic growth

Ben Bland, Director of the Southeast Asia project at the Lowy Institute in Sydney

“It’s clear the president is trying to take more control of policy making, particularly as it relates to the economy, and that’s very much in line with Jokowi’s push for investment and faster economic growth,” said Ben Bland, director of the Southeast Asia project at the Lowy Institute in Sydney.

While a landslide win in last year’s election helped Jokowi assemble a super coalition that now accounts for about 75 percent of seats in the parliament, he has remained frustrated by a lack of progress in making Indonesia more competitive. He has said the job creation bill and the tax package will go some way to improving the country’s ability to attract a greater share of investment flowing to neighboring countries.

The bills eliminate overlapping laws, including between central and regional governments, diminish the authority of the regional administrations and give the president and his administration broader regulatory powers.

The job creation bill will allow the president to over-rule regional governments on the setting of wages and removes the authority to issue mining licenses from local governments. The setting of foreign ownership levels in almost all sectors of the economy will remain with the central government, and covered by regulation.

Jokowi had been “emboldened” by his election win, said Bland. “It’s a signal of intent from Jokowi and reflects his determination to push ahead with changes that investors have also been demanding for a long time.”

The taxation bill seeks to gradually lower the corporate rate to 20 percent by 2023 from the current 25 percent, making it more in line with the rates in the region. The cut will likely see the government lose about 87 trillion rupiah (US$6.4 billion) in revenue, according to a tax office estimate.

Crucially, the bill includes a clause that allows the central government to sanction regional and local governments, and withhold funding, if they do not comply with the national fiscal objectives.

Jokowi will need to balance the need to appease investors against the interests of politicians worried about how the reforms will play out among voters.

“We need to harmonize and synchronize our regulations, including between the central and local governments,“ said Yustinus Prastowo, executive director of the Center for Indonesia Taxation Analysis. But there’s also a need to “get the right balance,” he said.

Highlights of omnibus bills on job creation and taxation:

Moots establishment of safety net for workers who lose their job, including cash payments and training

Revises about 80 existing laws and more than 1,200 clauses

Tech companies, including streaming services and e-commerce providers, with significant presence to be liable for tax

The job creation bill, submitted to parliament Wednesday, will overhaul Indonesia’s decades old labor law, including cutting severance pay for workers. Labor unions have vowed to continue protesting against the proposed changes, and plan to mount a legal challenge if it is passed in its current form.

The bill also includes changes to investment rules -- previously covered under what was known as the Negative Investment List -- across almost all sectors of the economy. While it does not detail various levels of foreign ownership that will be permitted, it may grant the president the power to set the limits.

“The changes to the labor laws, in particular, will be seen as a win for investors if they strengthen the hands of employers,” he said. “The challenge for Indonesia is always in implementation.”