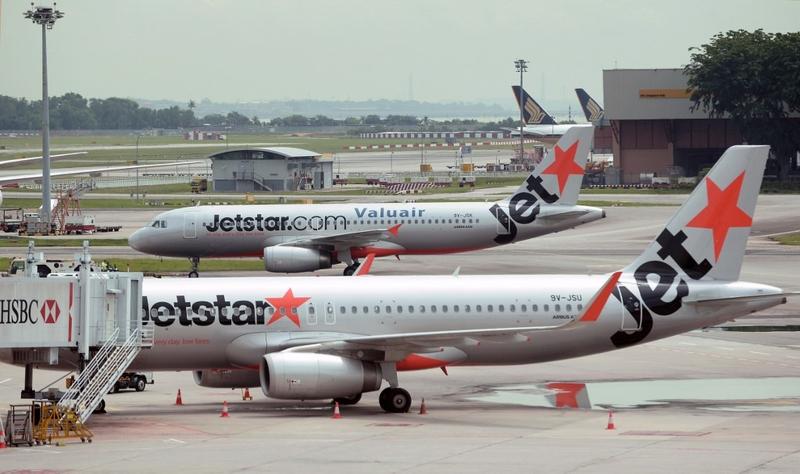 The action will take place on Feb 19 in Sydney, Melbourne, Avalon, Brisbane, Cairns and Adelaide airports.

Widespread flight cancellations are expected for the airline which operates services not just in Australia but across the Asia-Pacific, including to China, Japan, Singapore, Vietnam and Indonesia among others.

The company said in a statement that customers with flights booked on Feb 19 could cancel their flights for a full refund, or move their booking to an earlier date at no extra cost.

TWU National Secretary Michael Kaine said the decision to strike was not made lightly and that workers apologized for any inconvenience caused to the public.

"But these workers are in the fight of their lives for a decent standard of living," Kaine said.

The dispute has been ongoing for some time, with Jetstar workers going on strike twice in December 2019, before calling a temporary halt to industrial action over the Christmas period and during the recent bushfire emergency.

According to the TWU, employees of the Qantas-owned airline receive low wages and uncertain hours. They are calling for a guaranteed minimum 30-hour workweek, a four percent wage increase, and a guaranteed 12-hour break between shifts.

Jetstar Chief Executive Gareth Evans said in a statement that the decision to strike was "unforgivable" at a time when local tourism and economy is hurting, adding that the airline would do as much as possible to minimize disruption to the customers while the dispute plays out.

"It's another example of how out of touch this union is," Evans said.