Although Hong Kong Arts Festival 2020 could not be held as scheduled, the organizers, who play a key role in nurturing the homegrown acts, are optimistic about the future. Rebecca Lo reports. 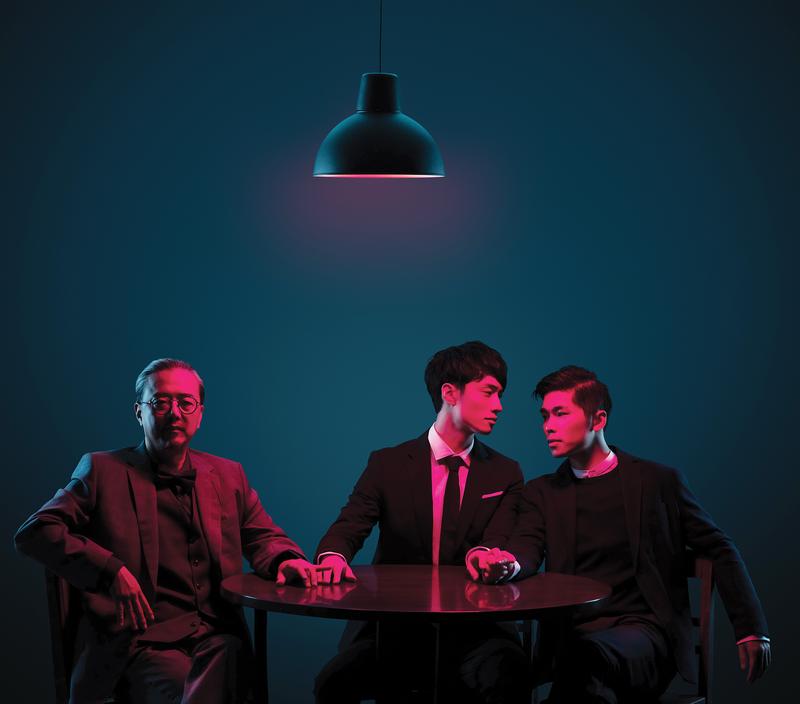 Cheung Kam-ching, Lau Chun-him and Yau Hawk-sau in a scene from We Are Gay, commissioned by Hong Kong Arts Festival. (PHOTO PROVIDED TO CHINA DAILY)

On a Thursday evening in mid-January, actor Terrance Lau Chun-him is lounging on several stuffed trash bags in a warehouse deep in San Po Kong, an industrial district in Hong Kong. Hovering near him is fellow actor Neo Yau Hawk-sau, hauling similar bags around the room. After exchanging a few words in character, they are halted mid-sentence by the play’s director, Tony Wong.

Wong suggests: “Why don’t you try picking up the bag after you say that line?”

“I don’t think that will work,” Yau counters. “It would be awkward.”

Watching the key scene unfold from playwright Candace Chong’s We Are Gay, stage and screen veteran Emotion Cheung Kam-ching chimes in with another suggestion of delivering the line. 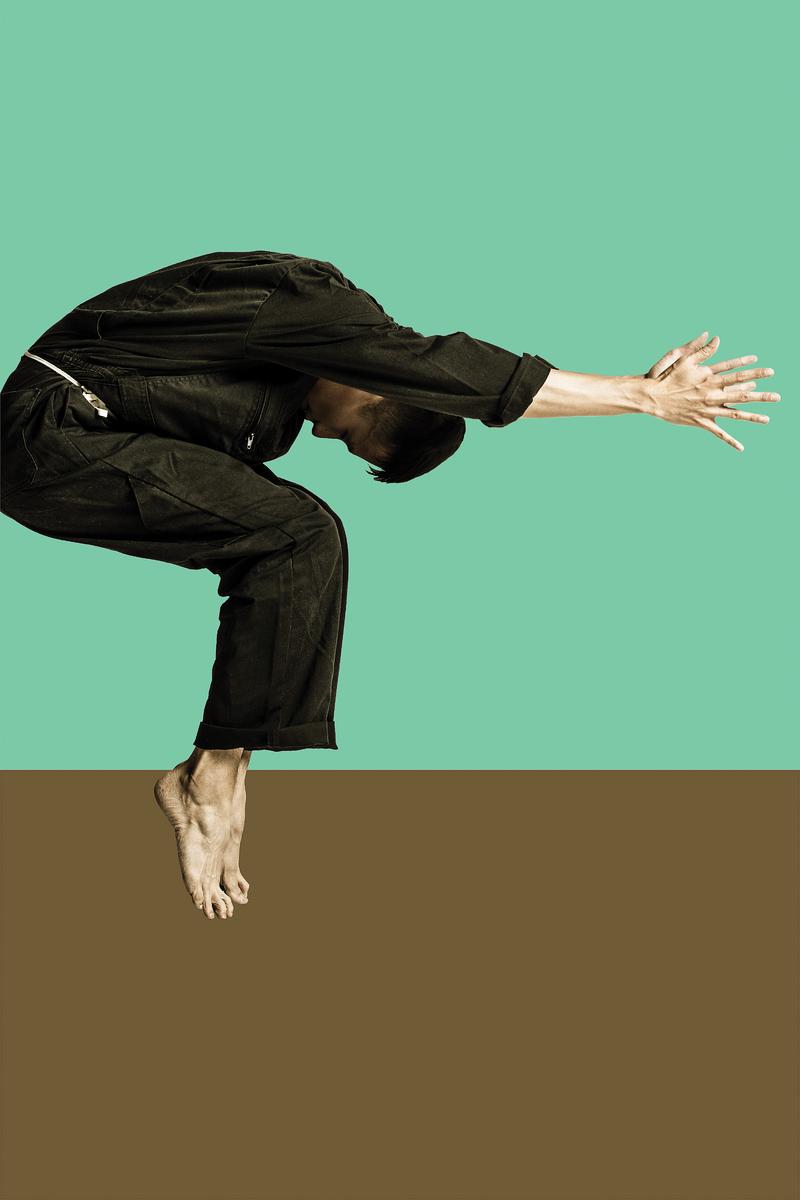 The men continue with different inflections and methods of utilizing the bags for another 45 minutes — all to improve on what is essentially a five-minute scene. Against the play’s minimal set, the bags are invested with multiple layers of meaning.

“The trash bags can be literally thought of as rubbish while being symbolic of each character’s respective baggage,” Wong explains during a break from rehearsing the Cantonese-language play. “They hang onto them so tightly because they cannot let go of their past,” he adds.

Another key image is the shimmer of light representing a swimming pool in the luxury apartment above. “Along with the costumes, which also have an aura of blue, the pool’s reflection gives the actors a glamorous yet unsettling veneer,” Wong reveals. “It is as if they, too, were under water — navigating their way through the unchartered territory of new relationships in their pursuit of happiness.”

One of the hotly anticipated original productions commissioned by Hong Kong Arts Festival (HKAF), We Are Gay was expected to premiere this weekend. Unfortunately, the novel coronavirus outbreak has raised concerns about public safety, leading to temporary closure of theaters. Uncertainty looms on its opening date at the moment. 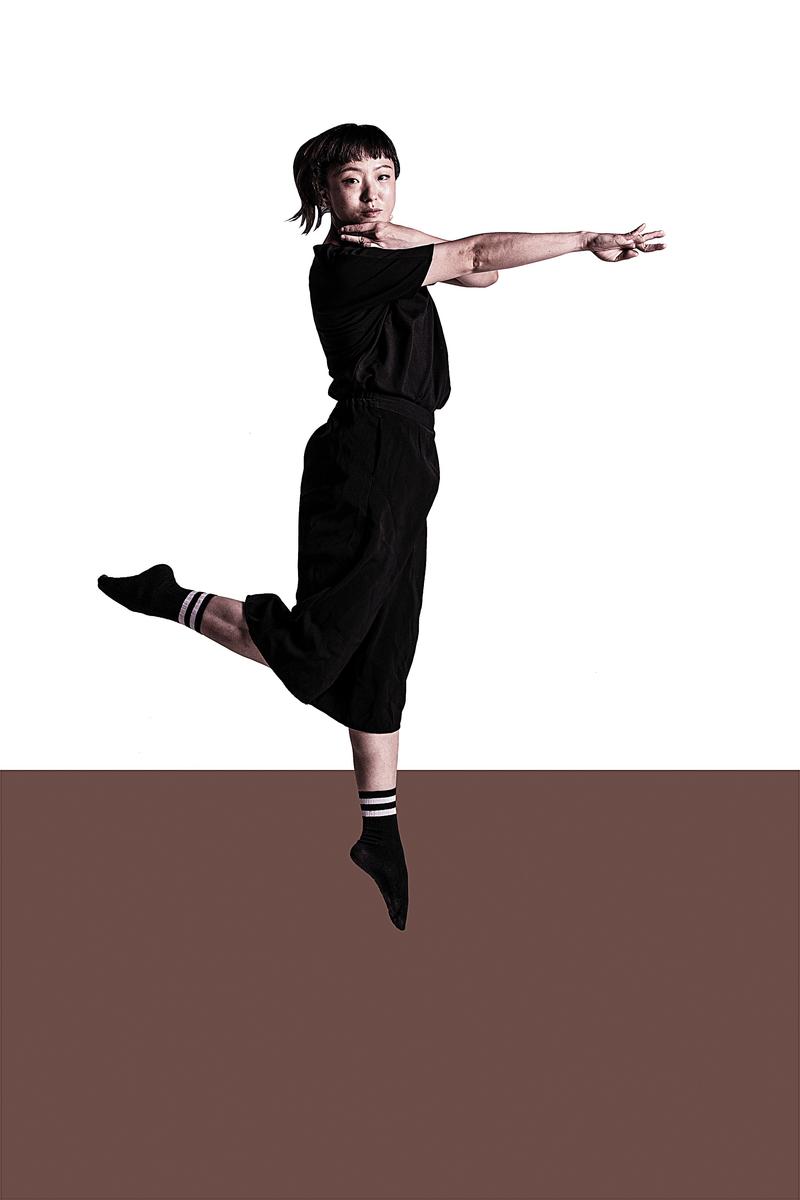 The play examines romantic relationships through the lens of the local LGBT community. Wong admits that developing the play was a collaborative process: “Candace and I began brainstorming in January 2019. She felt that the LGBT community offered topics — sex, love, religion, identity — with layers that were perfect for a play.”

Wong believes that a longing for happiness is universal — the production’s English title plays on the word “gay”, which also means joy. Yet while it is not unusual to see same-gender couples holding hands, he argues that Hong Kong’s LGBT community is not as open as it appears.

“A friend’s partner recently passed away. They had been dating for more than a decade but as they were not out, he couldn’t mourn alongside his partner’s family,” Wong says. “Is the gay community really open? All relationships are difficult. Sure, they go clubbing on weekends. But during the weekday, they return to work and put their straight masks back on. I think it is necessary to discuss this topic. The play is not a gay rights drama; rather, it’s about human desires. It asks what real happiness is.” 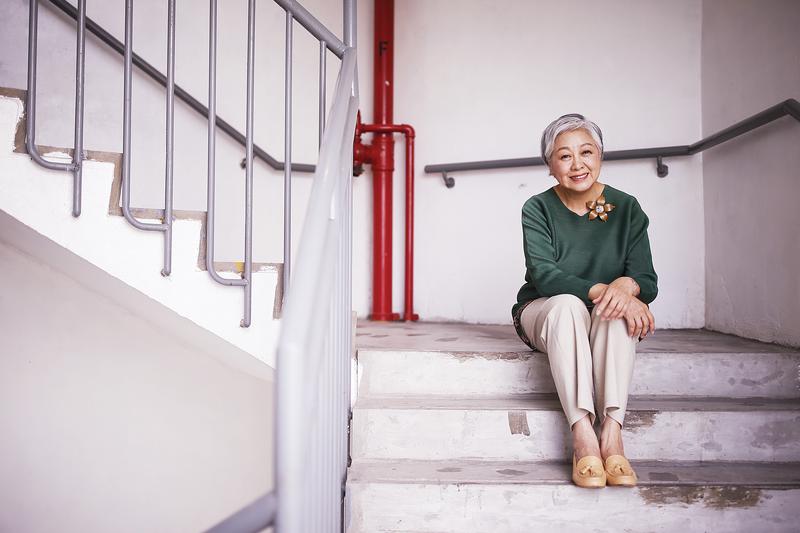 For the first time in its 48-year history, HKAF has been canceled, although there is a possibility that some of the locally developed shows might be staged at a later date. HKAF associate program director So Kwok-wan, who oversees the festival’s local productions, is working hard to keep the spirits up despite the setback.

“The worst of SARS occurred just after the festival wrapped in 2003,” So recalls. “Still, people went out. No theaters were closed. This time, following the political unrest, the coronavirus has dealt a big blow to our optimism. But it is necessary not to let it beat us. Although we made the difficult decision to cancel HKAF, at the same time we are working on many scenarios where we bring commissioned shows such as We Are Gay to the stage as soon as it is safe. Most of the local productions can be rescheduled and we are willing to go the extra mile to make them happen.”

HKAF’s executive director Tisa Ho feels that commissioning original works such as We Are Gay is just as important as programming international acts and established repertoires. “We aim to serve the local performing-arts community on a long-term basis,” she reveals. 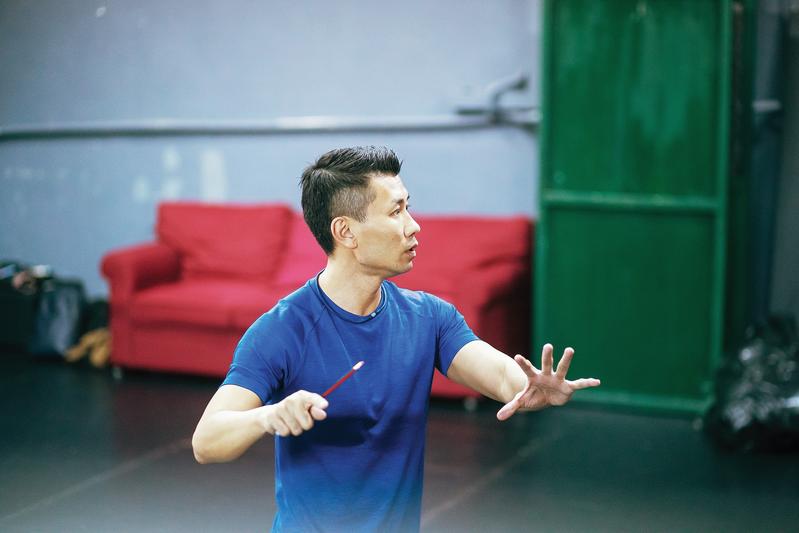 We Are Gay director Tony Wong says the play is not a gay rights drama, rather about human desires. (PHOTO PROVIDED TO CHINA DAILY)

Also poised to unveil his original work, Finding Meaning in an Uncertain World, is London-based Hong Kong choreographer Victor Fung. The original dance would have been part of the ninth edition of the Hong Kong Jockey Club Contemporary Dance Series, a cross-disciplinary collection of performances, at HKAF.

“The Jockey Club, as one of our main sponsors, is willing to follow our lead in terms of when to mount certain productions,” So explains. “We hope to produce shows like Victor’s later this year and far enough apart from next year’s HKAF, which we will be planning concurrently.”

Fung’s choreography is a collaborative effort with dancers Tsang Wing-fai, Kenny Leung, Felix Wong and Christina Chan. “I am increasingly alarmed by the post-truth era in which we find ourselves living,” Fung explains. “As alternate truths and fake news permeate our lives, how are we supposed to find our bearings among such chaos? Finding Meaning is my attempt at thinking through such challenges utilizing the medium of dance. Although it was created for the stage, I am intrigued by the possibility of staging it in a forest where both the audience and performers are kind of lost in the woods.”

Like We Are Gay, Finding Meaning is a call to action. Fung believes that people have a choice whether to accept things as they are or to deep dive into a personal search for truth. “We cannot un-see, un-hear or un-experience something — they become part of us, whether we like it or not,” he believes. “That does not mean that we have to surrender to a passive kind of existence. We are free to exercise our agency in choosing how we act. The work is less about the imperfect world we live in and more about how we choose to live in such a world.” 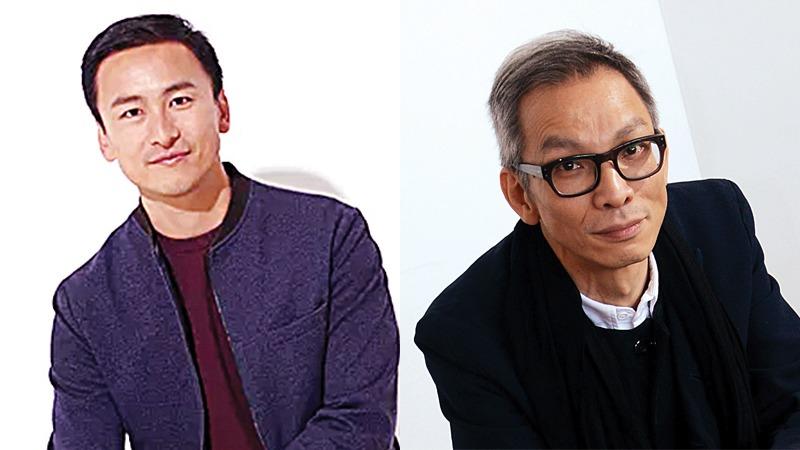 Finding Meaning in an Uncertain World, choreographed by Victor Fung (left), is an attempt to deal with challenges posed by fake news. Hong Kong Arts Festival associate program director So Kwok-wan (right) says the festival explores where the city stands in relation to the world. (PHOTO PROVIDED TO CHINA DAILY)

As Fung hopes to make contemporary dance interesting and accessible to everyone, Finding Meaning incorporates humor and caters to both English- and Cantonese-speaking audiences. “My aspiration for Hong Kong — and beyond — is that people will stand up for the values they believe in,” he says. “Have a good look around. Have a stance. Stay true to yourself and fight for what you believe. Finding Meaning is a piece that requires audiences to choose for themselves… I think that is what makes life worth living.”

Although HKAF is approaching its half-century milestone, programming for a festival of its scale is never simple. “We have to look at the big picture and the small details all at once,” Ho explains. “We try to prepare and communicate as much as possible. Like dating, there are no guarantees. We love what we do. And that is why we do it.”

So feels that local artists reflect societal aspirations, and that is why HKAF pursues ongoing works with burgeoning artists that amplify their voices to a wider audience. “Our programming is not just about entertainment,” he notes. “As an independent producer in the city, we are not limited to one venue, one sponsor or one discipline. We are very flexible. And we are just as concerned about what our artists want to say as well as how they say it. What are our commonalities and differences with the rest of the world? What does Hong Kong want to say at a time when many people in Hong Kong have lost confidence in themselves?”