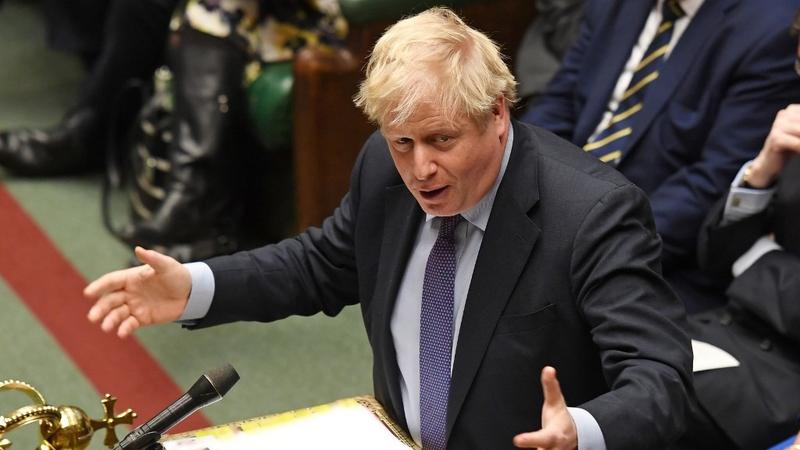 LONDON - British finance minister Sajid Javid resigned on Thursday, a surprise move that underlined UK Prime Minister Boris Johnson’s desire to tighten his grip on government in a long-planned reshuffle by jettisoning a minister who refused to toe the line.

Johnson, who wanted to minimise any disruption from the cabinet reshuffle, quickly appointed Javid’s deputy Rishi Sunak, an ultra-loyal supporter of the prime minister who has often been put in front of the cameras to sell government policy.

The prime minister’s team had carefully choreographed the reshuffle, presenting it as an opportunity to foster new talent, particularly among women, while also rewarding loyal supporters to deliver his vision for Britain beyond Brexit.

The prime minister’s team had carefully choreographed the reshuffle, presenting it as an opportunity to foster new talent, particularly among women, while also rewarding loyal supporters to deliver his vision for Britain beyond Brexit

But the finance minister’s resignation - which some commentators said might have been sought by Johnson’s team - due to a dispute over Javid’s advisers added to the picture that the prime minister will not tolerate dissent in his government.

“He has turned down the job of Chancellor of the Exchequer (finance minister),” a source close to Javid said.

The source said Johnson had told Javid he would have to sack his advisers and replace them with advisers from the prime minister’s Downing Street office. “The Chancellor said no self-respecting minister would accept those terms.”

Sunak, who once worked for investment bank Goldman Sachs and is married to the daughter of an Indian billionaire, is seen by many Conservatives as a safe pair of hands who will easily get on board with Johnson’s agenda for a post-Brexit Britain.

Sterling rose on the expectation of investors that Sunak’s appointment would pave the way for a more expansionary budget next month.

Johnson has promised to reduce the wealth and opportunity gap between parts of Britain by channelling investment into northern and central England, where he won the votes of traditional supporters of the main opposition Labour Party.

Johnson had not been expected to change the biggest-hitting posts in his government, keeping change to a mimimum. But even the smaller changes in the lower ranks of government offered some insight into how he wanted to tighten his grip on power. 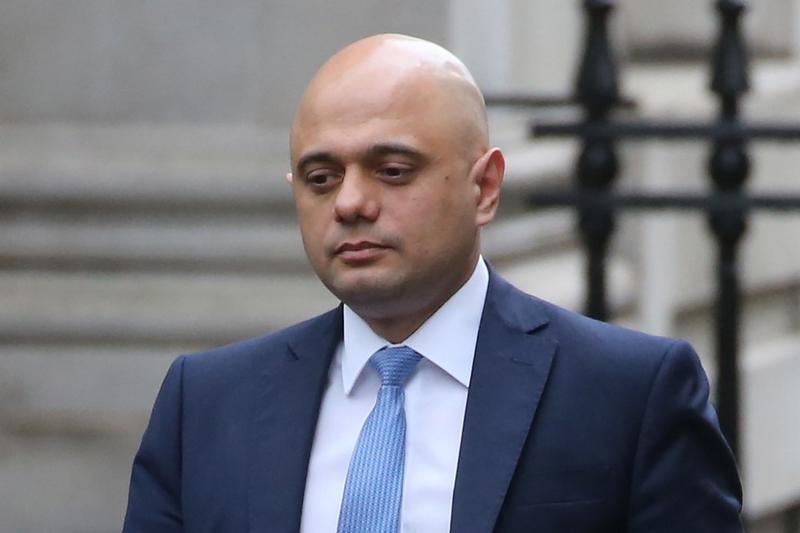 His sacking of Northern Ireland minister Julian Smith, who only a month ago had helped broker the restoration of a government in the British province, prompted criticism from politicians north and south of the border with Ireland.

Smith, who had been in charge of parliamentary discipline for Johnson’s predecessor, Theresa May, was the first minister to lose his job in the reshuffle. He was joined by business minister Andrea Leadsom and environment minister Theresa Villiers.

Ultra-loyal Alok Sharma, a former minister for international development, was appointed as the new minister for business and also the head of the COP26 climate change summit in Scotland in November, due to be attended by world leaders.

But it was Javid’s move which shook up the ‘business as usual’ look that Johnson had wanted to portray.

Downing Street aides had previously played down suggestions, based on Johnson’s senior adviser Dominic Cummings’ well-publicised desire to see a radical reorganisation of government, that there would be major changes.

A source in Johnson’s office said on Wednesday the prime minister wanted the “reshuffle to set the foundations for government now and in the future” and to promote new talent, particularly women.

It was clear that loyalty mattered to Johnson to be able to deliver his agenda and meet the promises he made in the run-up to the December 12 election, in which he won a large majority.

But opposition politicians said the reshuffle was a mess.

“This is a historical record. A government in chaos within weeks of an election,” said John McDonnell, finance spokesman for the main opposition Labour Party. 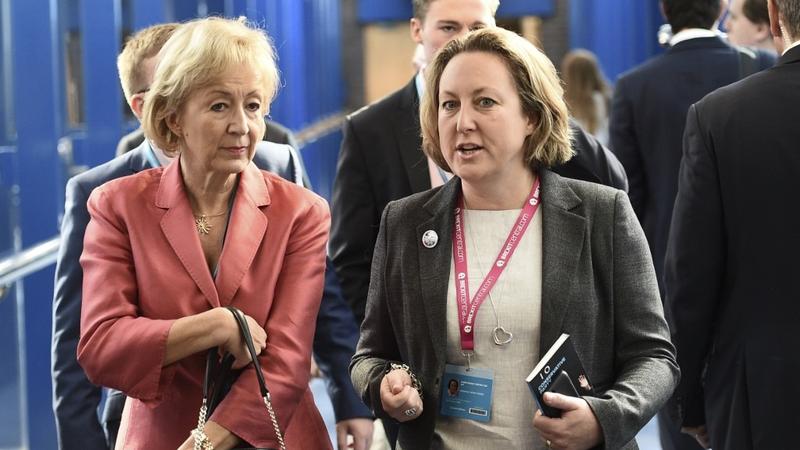 In this file photograph dated Oct 2, 2016, then British Environment, Food and Rural Affairs Secretary Andrea Leadsom (left) and Conservative member of parliament Anne-Marie Trevelyan walk along the bridge from the hotel to the International Convention Centre in Birmingham, central England on the first day of the Conservative party annual conference. (OLI SCARFF / AFP)

Johnson is planning to promote a number of women to junior government roles when he reshapes his administration, Bloomberg reported.

Johnson has faced calls to increase the number of women in his cabinet, but a senior official suggested a generation of talented female politicians will have to wait to reach the very highest levels until after they had gained experience on the lower rungs of government.

READ MORE: Johnson and Barnier clash over who sets rules for Brexit trade

British media have reported speculation that high-profile women in Johnson’s team - including cabinet ministers Theresa Villiers, Andrea Leadsom and Liz Truss - could all be fired in the reshuffle. The official insisted that the overall number of women in the cabinet is not expected to decline as a result of the changes Thursday.

Among the women likely to be offered promotions are Anne-Marie Trevelyan, who may be given a job in the cabinet, Suella Braverman and Gillian Keegan. Others in line for promotion include current International Development Secretary Alok Sharma and Oliver Dowden, who are both expected to be given higher profile jobs in the cabinet, the official said.