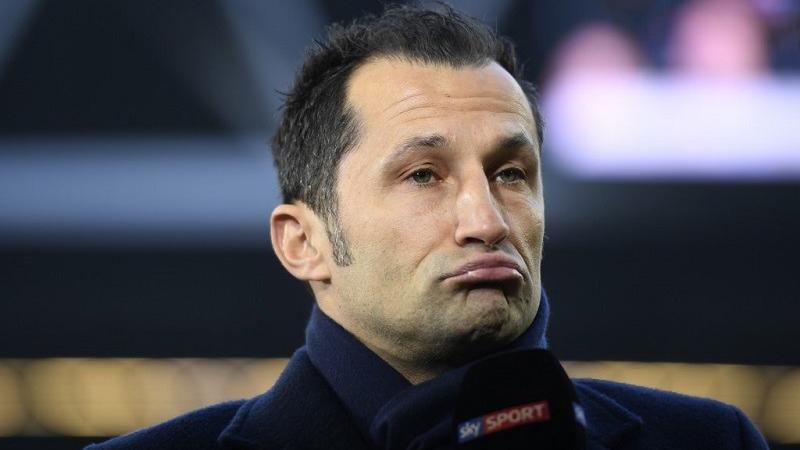 BERLIN - With the Bundesliga's second half only a few days away, the ruling German Champion Bayern Munich remains in turmoil. Fans and pundits see the Bavarian's goals in danger.

I can't understand Bayern's policy as they are short of strikers. A club like Bayern needs attacking options to address its international goals

Bayern's sporting director Hasan Salihamidzic is under heavy fire. The 43-year-old's future seems uncertain despite the plans to promote the former professional to a board members next summer.

After Salihamidzic skipped plans to sign Leipzig striker Timo Werner for 25 million euros, Bayern has to deal with a fatal shortage upfront.

While the wingers Kingsley Coman and Serge Gnabry are sidelined due to injury, Robert Lewandowski is taking up recovery training after a hernia operation in late December.

While Werner is eyed by several top sides of the English Premier League (Chelsea/Liverpool) and the Spanish La Liga (Real), Bayern is sticking to plans to sign Manchester City's Leroy Sane. The extroverted German international, worth around 100 million, is on his way back to action after a knee injury.

Extremely disappointed by Bayern's refusal, the 23-year-old Werner extended his contract with Leipzig until 2023, including an exit clause. Reports from Spain and England speak about an 80 million offer from Real.

"I can't understand Bayern's policy as they are short of strikers," Lothar Matthaeus commented. The German record international said Werner would have been a perfect match "as a club like Bayern needs attacking options to address its international goals."

Without new arrivals, Flick is forced to shift around players such as David Alaba or Joshua Kimmich. "Currently, our squad seems too thin," Kimmich said, delivering support for his coach. 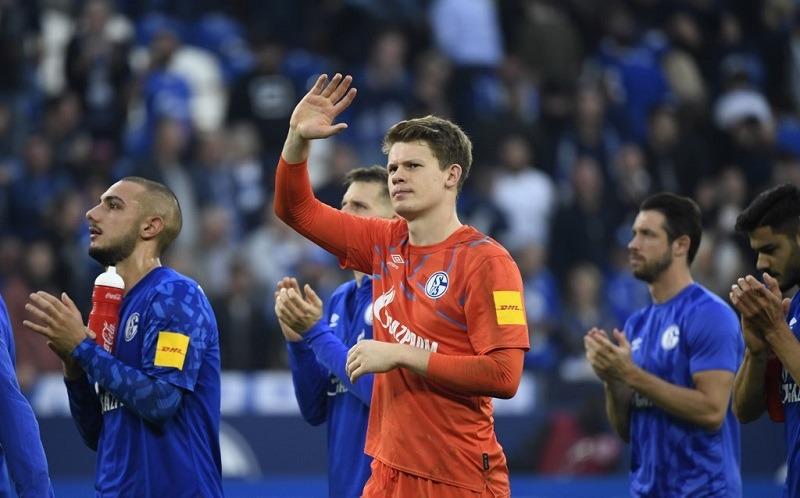 Bayern's decision to sign 23-year-old Alexander Nuebel from Schalke from summer on is causing additional trouble. Bayern's number one Manuel Neuer refused plans to make place for Nuebel in 15 games next season. Reports speak of a certain amount of games guaranteed in Nuebel's contract.

Neuer said he might overthink his intention to extend his contract with Bayern until 2023, depending on the outcome.

"I don't understand the idea behind this transfer," Effenberg stressed. Bayern is creating trouble without any need, the former Bayern professional said. He added: "A young keeper needs to play to develop."

The issue is creating turmoil at Schalke as Nuebel lost his captain band and might lose his number one status. Pundits assume Bayern will be made responsible for the trouble at the Royal Blues. 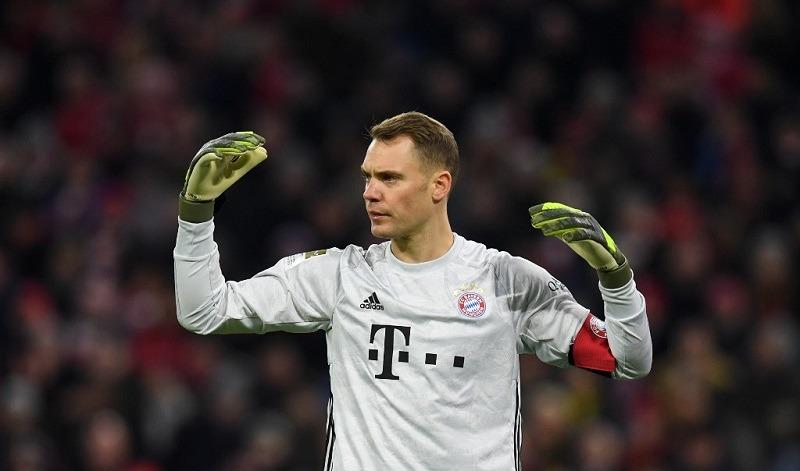 Salihamidzic is blamed for lack of secrecy as delicate details continuously come to light.

The interim coach has to use the second season half to apply for an extension of his contract. The Sueddeutsche called the debate an annoying "showdown" between coach and sports director. The paper said Salihamidzic is under pressure while Flick will push through his targets ruthlessly.

The former German national team assistant coach seems aware titles are a must to secure his future.