Juventus defender Demiral to have surgery after serious injury 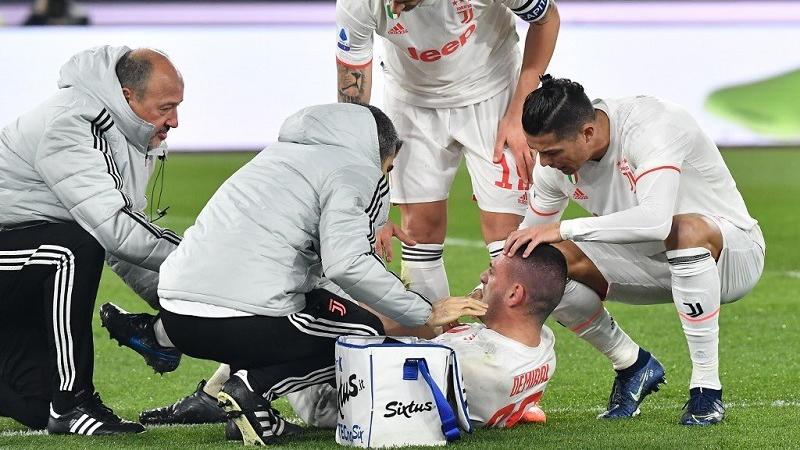 ROME - Merih Demiral will have surgery after he suffered a torn anterior cruciate ligament (ACL), Juventus confirmed on Monday.

Demiral scored the opener in Juventus' 2-1 away victory over Roma, but the defender later limped off and was replaced by Matthijs de Ligt.

According to the Bianconeri, Demiral has torn the ACL in his left knee with additional meniscus damage.

This type of injury usually requires around six months for recovery, which means the Turk will miss the rest of the season and the European Championship in June.