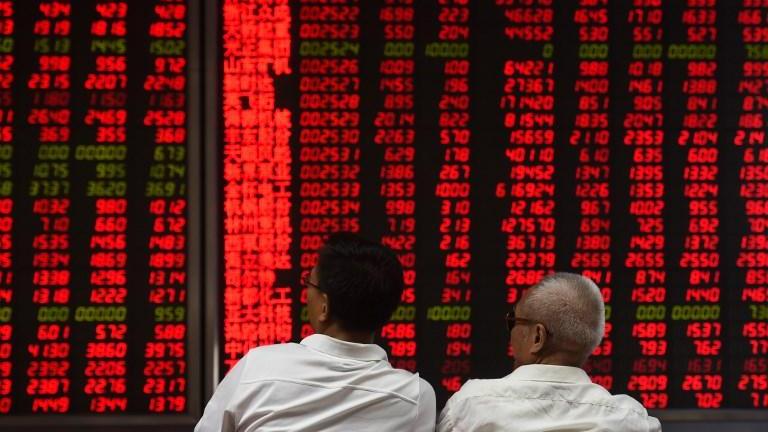 LONDON — China's new securities law, to be effective on March 1, marks another important step in China's efforts to further liberalize its capital markets whose appeal for Chinese companies and foreign investors is increasing overtime, experts have said.

China's top legislature approved the revised Securities Law in late 2019, almost five years after the draft revision was submitted to it for the first reading in April 2015.

With the measures unveiled during the past year, greater two-way flows of capital and interaction between China and the wider world will be expected, Schaub told Xinhua.

The China Securities Regulatory Commission (CSRC) issued in March 2019 regulations on the science and technology innovation board, which will pilot registration-based initial public offerings (IPO) system, a popular practice in many developed markets.

"These measures of increased transparency and scrutiny will increase the appeal of China's capital markets for foreign investors overtime," Schaub said.

Henry Huang, professor of the Sy Syms School of Business at Yeshiva University in New York, said that the revised law has profound implications for the Chinese capital market with similarity of US Securities Act of 1933 and the Securities Exchange Act of 1934 for the US market.

The liberalization of the IPO mechanism in the new securities law will allow some good and even top-class companies to be listed on Chinese stock exchanges, and China will encourage the companies floated on overseas exchanges, especially those high-tech companies, to return to onshore bourses, Huang said in a recent interview with Xinhua.

If the implementation of the new Securities Law goes smoothly, Chinese companies' first choice should be getting listed on Chinese stock exchanges, Huang said, believing that professionals like accountants, analysts and lawyers will play an increasingly important role on China's capital market.

As the new Securities Law lowers the threshold for companies to get listed, analysts expect the first to suffer are the junk stocks of existing listed companies, while the beneficiaries will include technology and internet companies, among others.

To be effective on March 1, the revised Securities Law has 14 chapters, outlining regulation details in securities issuance and trading, takeover of listed companies, information disclosure as well as investor protection.

In April 2015, the draft revision to the law was submitted to the top legislature for the first reading. The second, third and fourth readings were conducted in April 2017, April 2019 and December 2019, respectively.

Experts said the market will be closely watching how the new law will be implemented, for example, if standards will be set to define companies "capable of continuous operation" and what will come in follow-up regulations in respect of registration-based IPO.

"The State Council will decide the scope and steps of the registration-based reform, allowing a flexible and step-by-step agenda of the reform," Cheng Hehong, director of the legal department of the CSRC told a press conference last month.