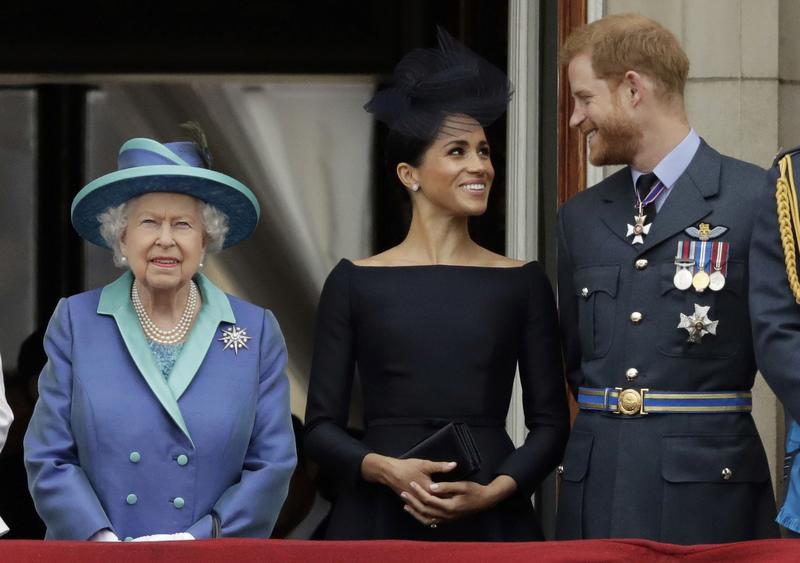 SANDRINGHAM, England — Queen Elizabeth and her heirs will meet Prince Harry on Monday to thrash out a plan for him and his actress wife Meghan after they triggered a family crisis by deciding to step back from royal duties and spend more time in North America.

Prince Harry and wife Meghan say they want a “progressive” new role for themselves and financial independence, which could mean working in the United States where Meghan is from

Harry’s father and heir to the throne Prince Charles and his elder brother Prince William were to attend the meeting at the queen’s rural Sandringham estate in eastern England, a palace source said.

The shock announcement by Harry, 35, and Meghan, 38, has exposed divisions in the Windsor family and prompted soul-searching over what it means to be royal in the 21st century.

The couple consulted neither the queen nor Charles on the announcement, made on Instagram and their own website, a step seen as impertinent and premature by a family whose roots go back through a thousand years of European history.

Meghan is currently in Canada with their infant son Archie. She may join the discussion by telephone.

She and Harry say they want a “progressive” new role for themselves and financial independence, which could mean working in the United States where Meghan is from.

But it was unclear how they will pull off a partial pullback from royal roles - which some media have dubbed “Megxit” in a play on Britain’s tortuous Brexit departure from the European Union - or who will pay for a transatlantic lifestyle. 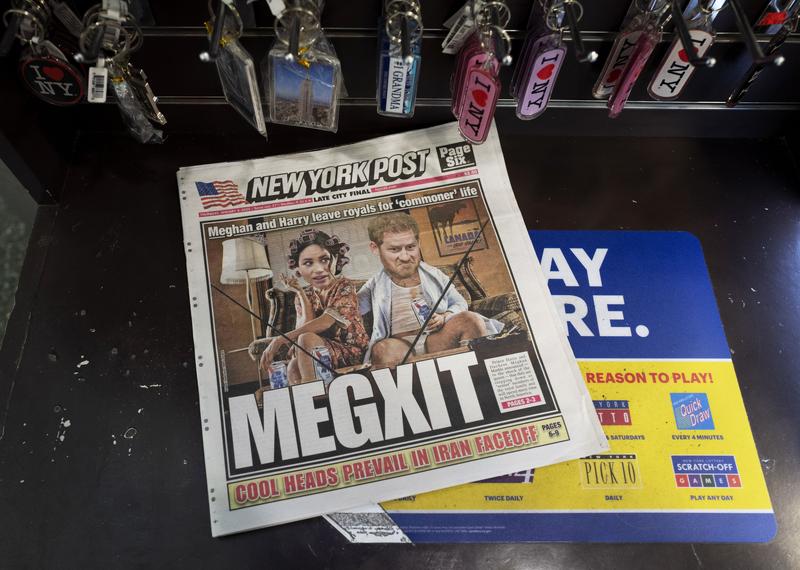 When the most powerful members of the so-called royal “Firm” meet at the queen’s Georgian mansion, Elizabeth, 93, and her son Charles, 71, will have to grapple with much more than family issues: Their decisions could shape the monarchy’s future.

The queen will have to find a way to harness Harry and Meghan’s global appeal, especially among young people, while giving them the freedom they crave and ensuring the bill to the British taxpayer is as modest as possible.

Though Elizabeth and her husband Philip challenged royal convention in their youth, she has served dutifully since 1952, earning the admiration of most Britons - including many republicans.

Prince Charles has long sought a leaner royal family, though it is unclear how Harry and Meghan would fit into that model - especially if they essentially become Hollywood superstars.

The couple’s ambition to break out of their gilded royal casts has become a feast for British tabloid newspapers with which Harry and Meghan have repeatedly clashed. Harry remains deeply affected by the hounding role the media played in the life and death of his mother, Princess Diana.

The newspapers have run a host of stories, based on quotes from unidentified royal insiders, about a split between Harry and his brother William and anger at the top of the family amid suspicion of leaks and ostracism.

Some British newspapers said Harry and Meghan could threaten to give an extensive interview to a major US network.

The furor over the couple, who married last May in a glittering ceremony watched by millions round the world, comes after a tough 2019 for the royal family. Prince Andrew’s friendship with convicted sex offender Jeffrey Epstein came under uncomfortable scrutiny while Prince Philip received a police warning over a car crash.