India's about to hand people data Americans can only dream of 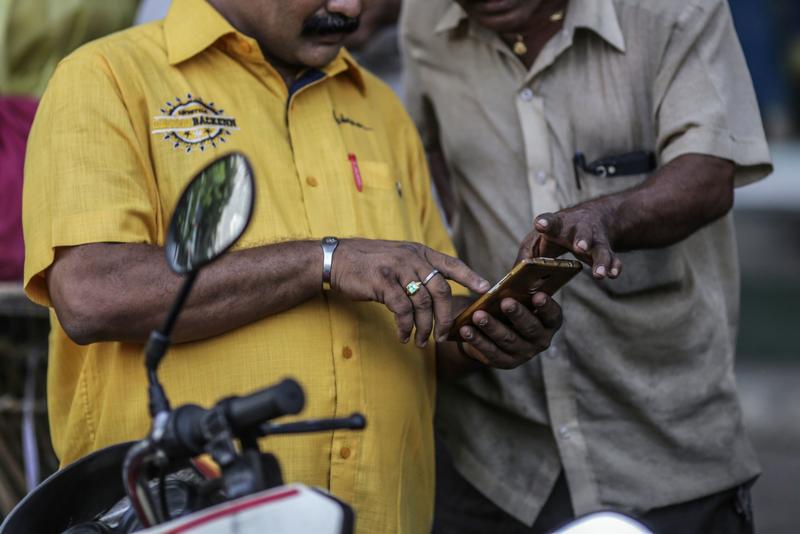 India has more than 560 million internet users, all generating data by the terabyte. Soon they’ll have an unprecedented amount of control over their digital financial footprints, with the ability to decide what to share, with whom, and for how long.

The “account aggregator” system will be offered by banks and licensed by India’s central bank, which will also regulate the data collection and sharing

India’s top banks are getting ready to roll out a system that gives consumers access to a wide swath of their financial data and allows them to share it instantly. Backed by the Reserve Bank of India, it’s an ambitious approach that combines privacy protection with credit reporting: If it works, it could unlock the credit market for millions of Indians while offering new levels of data security and consumer control.

India’s effort is one of a handful of initiatives around the globe to return control of data to consumers, notably with the “open banking” movement in Europe and Australia. India’s approach is unique -- it relies on third parties to mediate the often complicated process of information sharing -- and so is its target population, which is predominantly poor and, as of now, excluded from the formal banking system.

“Only India has a solution for such a scale,” said Infosys chairman Nandan Nilekani, who’s been an adviser to this initiative and other major tech reforms. “This is the future.” 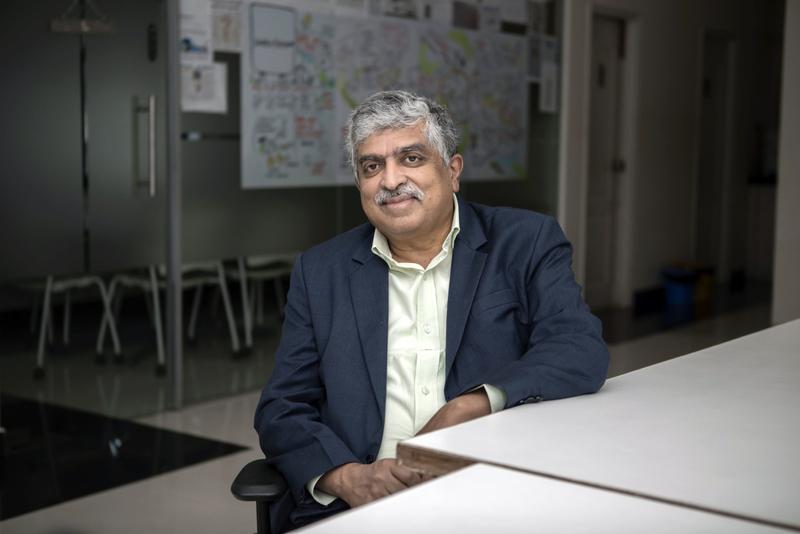 The “account aggregator” system will be offered by banks and licensed by India’s central bank, which will also regulate the data collection and sharing. By logging into authorized apps, users will be able to pull together all kinds of financial data -- spending patterns, bill repayment, tax returns, business transactions -- that they can then choose to share instantly and temporarily in pursuit of loans, investment products or even insurance.

A prospective borrower might, for example, release part of his goods-and-services tax filings to convince a lender of credit-worthiness. A vegetable vendor without collateral to back a loan might share a cash-flow statement or use a mobile phone repayment history to demonstrate reliability.

India’s newly established digital rules and practices lay the groundwork for this kind of system. The central bank now requires financial data to be reported in a standard, machine-readable format, which means it’s easier to automatically slice and share. India also has a history of collecting and protecting massive personal data sets, including biometric and payments information.

Small banks can compete in this newly-leveled playing field by giving out sachet loans to businesses which have no assets other than cash flow.

The new system will help lenders serve millions of small Indian companies that need to borrow an estimated 1.5 trillion rupees (US$21 billion) a month, said BG Mahesh, co-founder of Sahamati, a non-profit collective of account aggregators.

“Small banks can compete in this newly-leveled playing field by giving out sachet loans to businesses which have no assets other than cash flow,” he said.

Regardless, Indian users will have new, immediate access to their own financial information, and they’ll control who sees what and when. It’s a marked contrast with what happens in the US, where three big credit reporting agencies collect -- and resell -- a limited array of consumers’ financial data directly from the banks, with only cursory consent.

India’s “account aggregators” are part of a broad push to comply with a 2017 Supreme Court ruling that designated privacy as a universal human right. Later this year, the Indian Parliament will renew debate on the Personal Data Protection Bill, which places new requirements on companies doing business in the country.

The Reserve Bank of India has provisionally licensed over half a dozen account aggregators, including Jio Information Solutions, part of Mukesh Ambani’s Reliance Group, and NESL Asset Data, an entity set up by a consortium of the country’s biggest banks. Several have completed trials on the system already.

At the same time, Sahamati is working to convince financial institutions to embrace the new system. Later this month, it’s scheduled a demonstration to encourage tech startups to develop compatible apps. Already the State Bank of India, ICICI Bank, Kotak Mahindra Bank, and Axis Bank have signed on and are testing the system. So have the country’s leading financial regulators.

They also need to make sure people use it. India’s credit rating system is relatively new and covers only a tiny fraction of the population. The paperwork and documentation required to apply for a loan has deterred both small borrowers and prospective lenders. The account aggregators solve that problem -- potentially.

“We have to ensure that hundreds of millions of Indians with varying levels of education and literacy properly understand consent,” said VR Govindarajan, co-founder and CEO of financial data verifier Perfios, which has received an account aggregator license. “It’s a work in progress and for the system to gain mass adoption, we need to evangelize.”