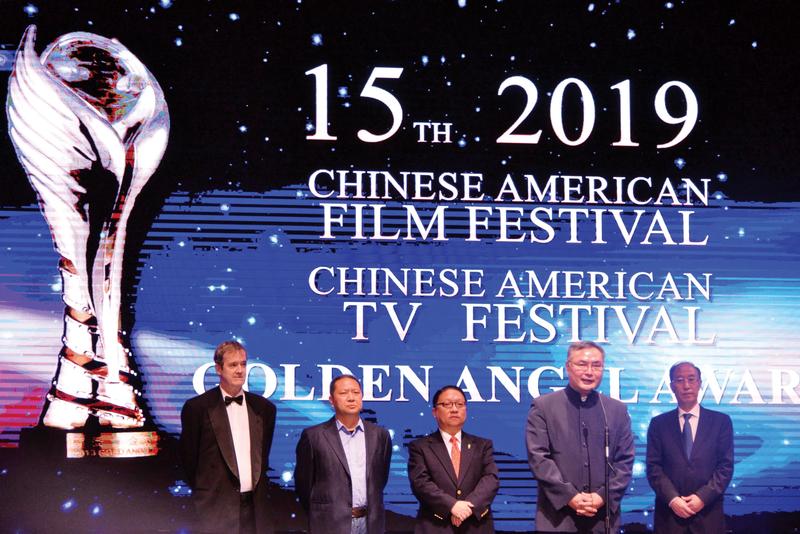 The past 12 months saw China’s film industry reach a major milestone, as eight of the mainland’s top 10 highest-grossing films at the box office in 2019 were homegrown hits.

Mainland box-office takings also hit an all-time high, reporting a total income of 63.7 billion yuan (US$9.1 billion) as of Dec 29. It remains a difficult task, however, for Chinese films to appeal to North American moviegoers and achieve similar success beyond national borders.

There is, however, reason to be hopeful. Two major Chinese-language film distributors in North America fared much better last year than in 2018.

Another distributor, Well Go USA Entertainment — which released nine Chinese-language films in 2018 — released 14 movies in 2019, doubling its North American box-office return from 2018’s US$4.01 million to US$9.84 million.

The Chinese animation megahit Ne Zha was released by Well Go USA in North America, achieving US$3.67 million. It is the top-grossing animated film ever made by China and No 2 on the box-office chart for all films ever screened on the Chinese mainland. The surprise hit has grossed more than US$700 million worldwide.

Over the last two decades, as China’s film industry has grown to its current size, Chinese filmmakers have been flooding top US film schools in a bid to learn the secret to Hollywood’s domination of the motion picture industry over the past 100 years. 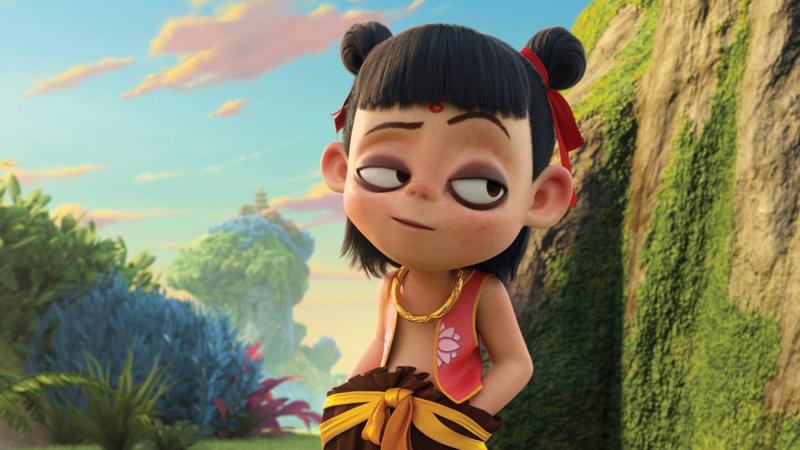 Ne Zha, the top-grossing animated film ever made by China, is released by Well Go USA in North Americas. (PHOTO PROVIDED TO CHINA DAILY)

The North American box-office revenues for The Wandering Earth and Ne Zha account for just 0.8 percent and 0.5 percent, respectively, of their global totals.

Also worth noting is that overseas Chinese moviegoers still account for the majority of North American box-office revenues for such films.

Chinese films have long faced an uphill, cross-cultural struggle to attract international interest. Criticism most often ranges from “too difficult to identify with”, “too long, rambling and confusing”, or simply “too Chinese”.

The difference in the stories, and the storytelling style, is significant, because Chinese films usually differ in format and pace compared with Hollywood’s more popular three-act linear format. Also, stories that are unique to China are unfamiliar in the West.

Hollywood producer Jeff Most said: “China has thousands of years of legends, folk tales and myths that the West knows nothing about.

“These are rich cultural traditions that China wants to share, but they need to be introduced to Western audiences in a way that everyone can relate to, rather than the more nuanced cultural references that are impenetrable or confusing to Westerners.”

Echoing the sentiment, Richard Yu, Cinema Escapist’s Asia editor, said that for Western audiences, it is important the main characters in stories have “serious and relatable struggles” for them to experience a human connection. 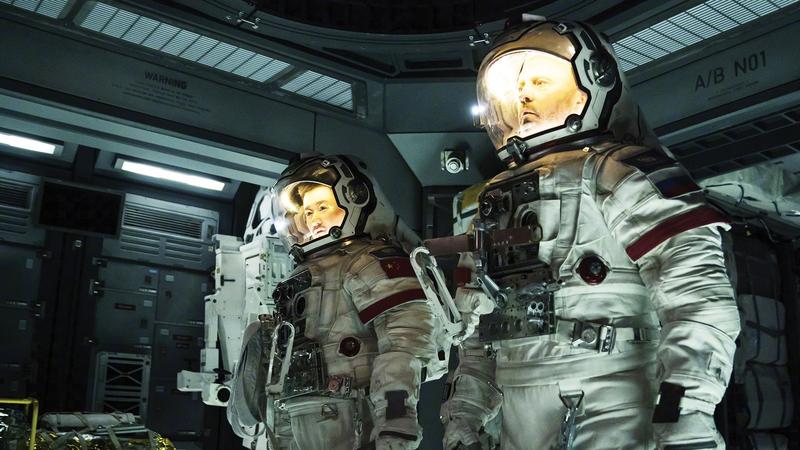 “I’ve long thought that there are a set of particular stigmas placed on Asian cinema, both by the Western critical establishment and by general audiences ... and these stigmas affect the potential of an Asian film’s box office,” Mac said.

“While it won’t always be a winning formula, I think films that are earnest and honest in their expression of Chinese culture have a better chance at critical and audience acceptance than those that try to emulate Western formulas for cinema, and consider cultural identifiers as merely an afterthought.”

Anthony Kao, editor-in-chief of Cinema Escapist, said that to some extent, Chinese capital being more involved will help increase the understanding of global cinematic tastes and the improvement of technical skills in production.

Some Hollywood insiders believe with the rise of China’s domestic market, there is less incentive for homegrown filmmakers to gamble millions on an attempt to crack the international market when they could recoup hundreds of millions of dollars with a single hit film in China.

Andre Morgan, co-founder of Ruddy Morgan Films, said: “The truth is that China has not focused on the American market, yet. Historically, the Chinese industry over the past 20 years has been very focused on building its domestic market and production capabilities.

“They do not really make films for international consumption, but that will change as China consolidates its domestic market and looks for new horizons.”