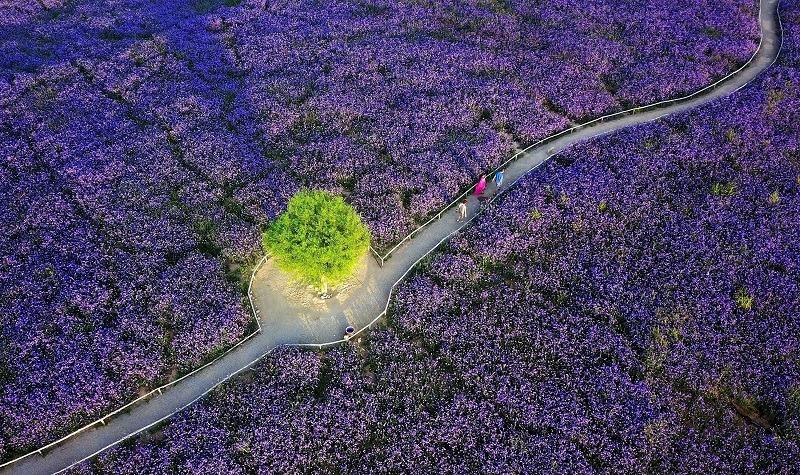 China will establish a new government body by building on the current environmental authority, giving it more responsibilities.

In addition to the original responsibilities of the Ministry of Environmental Protection, the new body will also shoulder part of the responsibilities that now belong to six government departments, all of which are related to the environment, according to the plan for the institutional restructuring of the State Council, which was presented to the first session of the 13th National People's Congress for deliberation.

The current responsibilities of the National Development and Reform Commission, or the country's top economic planner, on tackling climate change and emission reduction will be transferred to the new environmental body.

It may need the coordination of two government bodies to deal with one contamination accident, which makes pollution control work difficult

The new department will also be responsible for dealing with marine pollution, currently overseen by the State Oceanic Administration, and agricultural pollution from non-point sources, currently dealt with by the Ministry of Agriculture, according to the plan.

Experts said the initiative will help integrate resources to enhance the country's environmental protection work, as various central departments currently have unclear and overlapping responsibilities related to the environment.

Zhou Jinfeng, secretary-general of the China Biodiversity Conservation and Green Development Foundation, said he welcomed the initiative as it reduces the overlapping responsibilities.

The State Oceanic Administration currently oversees marine pollution, but many of the pollutants in the ocean are from factories on land, which fall under the administration of the Ministry of Environmental Protection.

"It may need the coordination of two government bodies to deal with one contamination accident, which makes pollution control work difficult," said Zhou.

He also said the new government body, which includes many of the overlapping responsibilities related to the environment, will greatly promote environmental protection.

The institutional restructuring plan is one of the latest efforts by the central authorities to establish a service-oriented government featuring greater efficiency, said Wang Yi, vice-president of the Institutes of Science and Development at the Chinese Academy of Social Sciences.

According to the plan, China will also set up a new ministry to protect and manage the country's natural resources.

The responsibilities of the new ministry will include overseeing the development and protection of China's natural resources, setting up and implementing a spatial planning system, and establishing a system for the paid use of natural resources.

Zhou said the clear division of responsibilities of the new environment and natural resources bodies in supervision and development will work well to ensure ordered development.

"The ministry of ecological environment will work very much like a 'referee' overseeing the actions of the 'athlete', which is the natural resources ministry. The cooperation of the two government bodies will help ensure orderly development with comprehensive supervision," he said.

China will also set up a state administration of forestry and grassland to oversee and manage the development and protection of forests, grassland, wetland, deserts and terraneous wildlife, as well as organizing the ecological protection and restoration, afforestation and management of national parks.

The functions of the Ministry of Water Resources will be optimized and the committees and their offices that are in charge of China's two major water conservancy projects - the Three Gorges and the South-to-North Water Diversion - will be included into the ministry, according to the plan.