Lam: HK govt to introduce fourth round of relief measures 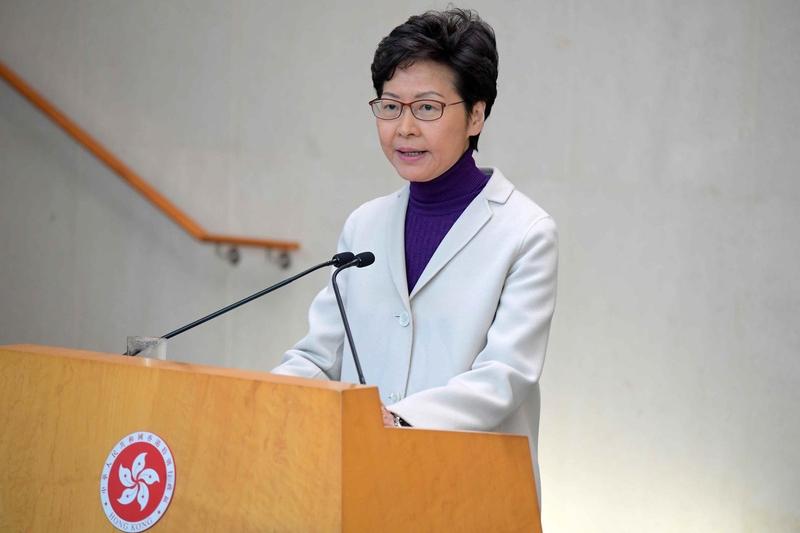 HONG KONG - Hong Kong's Chief Executive Carrie Lam Cheng Yuet-ngor said on Tuesday that her administration would introduce a fourth round of relief measures in the near term to boost the city's battered economy after six months of unrest stemming from the extradition bill incident.

Lam also said her government foresees a fiscal deficit over the next couple of years or so.

Since August, the Hong Kong government has unveiled three rounds of economic relief measures amounting to HK$20 billion (US$2.55 billion).

The pledge for a fourth round comes after gloomy statistics revealed how battered retailers were along with increasing unemployment as a result of half-year-long social unrest.

She said the HK government had about HK$1.1 trillion in fiscal reserves to weather pressures from bruising Sino-US trade disputes and prolonged anti-government protests. The government is on track for the first fiscal deficit in 15 years for the 12 months ending in March, Lam said. 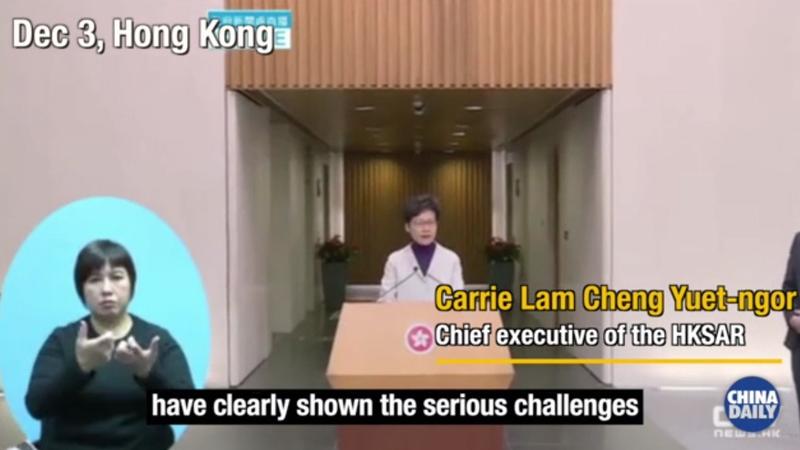 Lam said she hoped violent incidents will stop as soon as possible to give the economy a chance to recover.

The CE's call came after violence returned to the city's streets over the weekend after about a fortnight of peace.

Speaking to reporters ahead of the weekly Executive Council meeting on Tuesday, Lam said the United States’ Hong Kong-related legislation was totally “unacceptable” and “unnecessary”, and would  have a negative impact on Hong Kong’s economy.

Lam said the piece of legislation would undermine the international community’s confidence in Hong Kong, noting that thousands of American enterprises, which had their regional headquarters in the city, were also opposed to the Act for fear of economic uncertainties.

Lam said the SAR government would follow the Foreign Ministry's countermeasures, including barring US military from Hong Kong ports.

To help Hong Kong's economy recover, the SAR government is helping Hong Kong businesses to explore options in Thailand and other ASEAN countries.

Earlier, Lam and Thailand’s deputy prime minister Somkid Jatusripitak had signed a memorandum of understanding that included a plan to pursue a free trade deal.

READ MORE: Price to be paid by the US for its meddling