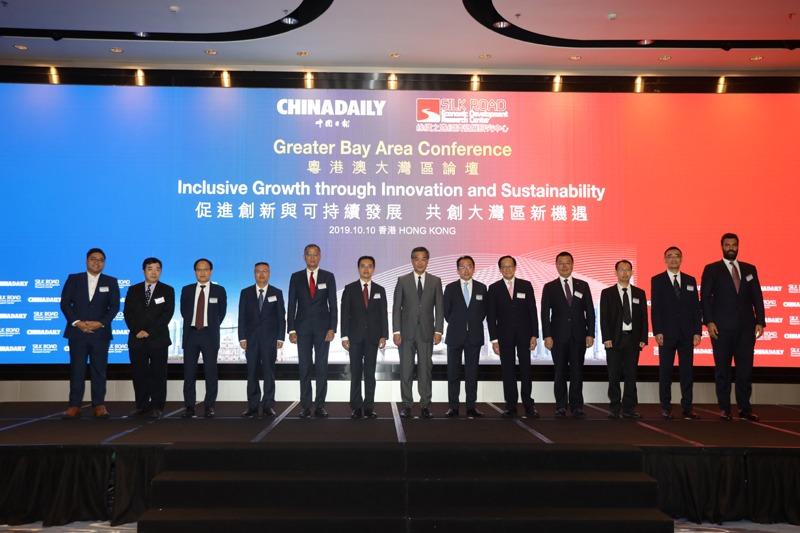 HONG KONG – The consensus at the 5th Greater Bay Area conference held in Hong Kong was that the area holds great promise. However, there is much to untangle before all parties can tap into the full potential of the Greater Bay Area.

Going forth, we know the GBA can be a success story where all players can benefit, and there needs to be political resolve on both sides to make it happen

"Going forth, we know the GBA can be a success story where all players can benefit, and there needs to be political resolve on both sides to make it happen," said Leung Chun-ying, vice-chairman of the National Committee of the Chinese People's Political Consultative Conference.

The former chief executive of Hong Kong made several suggestions as to how further integration could be achieved in his keynote speech.

Zhou Li, editorial board member of China Daily Group and publisher and editor-in-chief of China Daily Asia Pacific, looked to the GBA as a way for Hong Kong to regain investor confidence in light of the recent upheavals.

He said that both shared similarities in that there was a division of responsibilities and saw the GBA as setting an example to the rest of the region as to how the BRI could unfold. 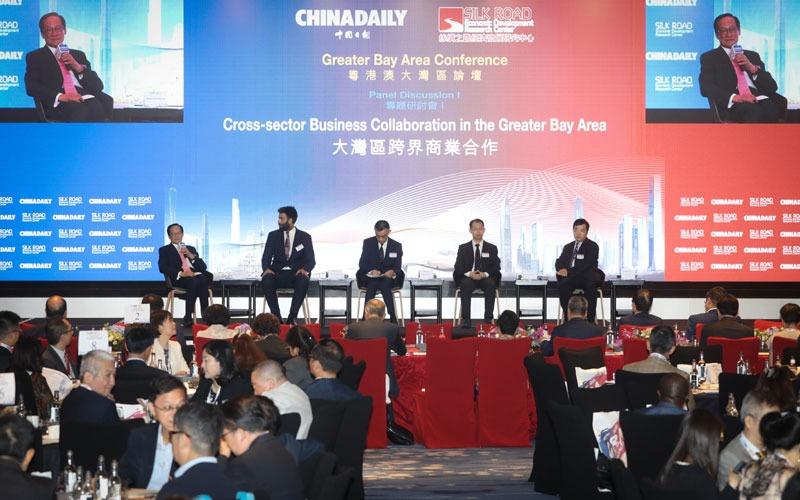 The first panel discussion of the day touched on cross-sector business collaboration in the GBA.

Featuring speakers from key industries in Hong Kong, such as financial services, trading and logistics, and professional services, the discussion examined how various sectors can work together to seize opportunities in the area.

The second panel discussion was about the evolution of smart healthcare through technology and connected data.

Speakers from the insurance industry, healthcare services and biotech sector spoke at length about the evolution of smart health care including big data analysis, and the opportunities it has brought across the sector and to other peripheral industries.

Elton Tam, chief financial officer for China Citic Bank International, attended the conference as he was personally interested in finding out where the cross-border funding arrangements might head in the future.

He said he believes the GBA forms an important part of Hong Kong's future.

"It's an initiative that could drive the momentum of Hong Kong's economy," said Tam.