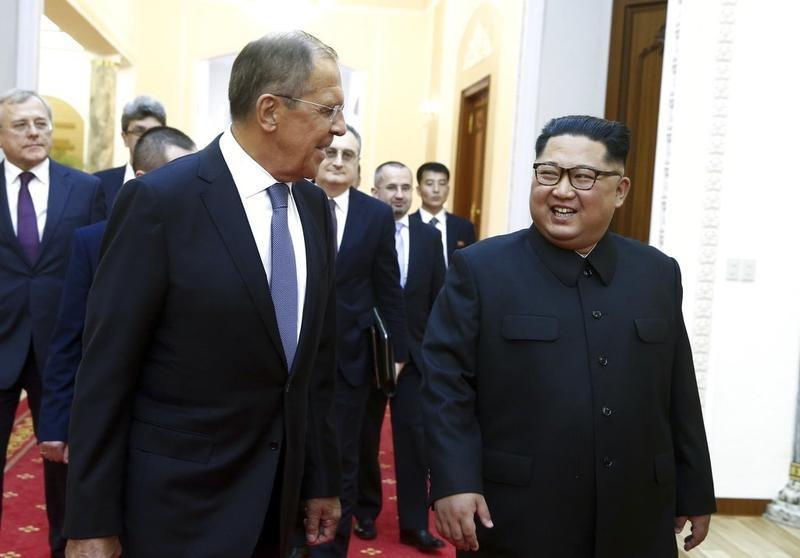 MOSCOW — The Kremlin says it hopes that leader of the Democratic People’s Republic of Korea (DPRK), Kim Jong-un, will visit Russia next year.

I hope the visit could be possible next year.

READ MORE: Putin says DPRK doing a lot to disarm but US not responding

The Kremlin earlier said Kim was expected to visit Russia this fall.

Last month, the Kremlin said Putin had extended an invitation to Kim to visit Russia and that Moscow was working on the details of where and when that meeting could happen.

The DPRK entered talks with the US and the Republic of Korea earlier this year, saying it's willing to negotiate away its advancing nuclear arsenal. Nuclear diplomacy later stalled because of suspicions over how sincere the DPRK is about its disarmament pledge.