The Song Remains the Same

Wine grapes haven’t changed for centuries – and in that, there’s both danger and opportunity 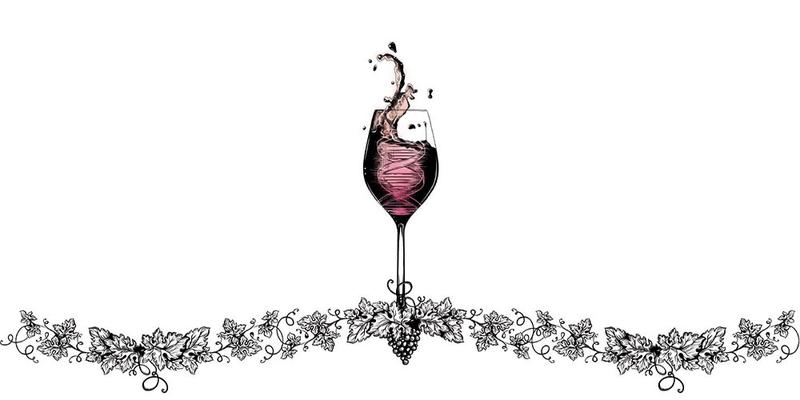 Wine pours its way through human history like blood, and despite the fact that we call the oldest of it vintage and pay appropriately vertiginous prices for it at auction, a new study in the scientific journal Nature Plants suggests that the wine we drink today is incredibly similar to wines drunk by the Romans – and may have existed for hundreds or thousands of years before Caesar, Cleopatra and the influential entourage that comprise our first and earliest study of history at school. Certain grape varieties from France’s luminous Champagne region, such as chardonnay, have been made into white wine since the Middle Ages.

To determine the genetic lineages of the wines they studied, researchers collected 28 grape seeds from nine ancient archaeological sites in France, some of which were at least 2,500 years old. Scientists (including ancient-DNA researchers, archaeologists and contemporary grape geneticists) investigated the grapes’ genes and compared them to their modern-day counterparts – a first for viticulture and science.

And here’s the remarkable thing: Of the ancient seeds they tested, all were genetically related to the grapes we grow and drink today. Almost 60% were within one or two generations of modern varieties and, in at least one case, researchers discovered evidence suggesting consumers are drinking wine from the same grapes, or a direct relative, as a medieval Frenchman did 900 years ago. It’s the rare “savagnin” blanc (not today’s sauvignon) – a light, floral style grown in eastern France.

In the case of the more familiar pinot noir and syrah grapes, we are drinking grapes that are direct genetic relatives of those used during the Roman Empire. “It’s incredibly likely that someone 1,000 years ago was drinking something that’s pretty much genetically identical to what we drink today,” says Nathan Wales, a co-author of the study and a University of York lecturer specialising in paleogenomics (the study of ancient DNA).

However, before we all dance a merry tale and claim kinship with history’s nearest and dearest, scientists sound a note of caution. Living things, especially plants, which preceded humans by millions of years, evolve. But humans, in some cases, have slowed down this evolution by propagating the vines through cuttings – viticulturists will typically cut off a piece of the wood and replant it, essentially creating a genetic clone of the original plant in an attempt to preserve its exact taste. The new vine is almost genetically identical to its parent, perpetuating the merlot or pinot grigio lineage.

The climate is evolving, too, in ways that jeopardise grapes that haven’t evolved genetically due to human interference. “These grapevines have been around for hundreds and hundreds of years, but everything around them has continued to change,” writes postdoctoral researcher Zoë Migicovsky in the report, adding that warming temperatures are increasing the strength of certain pests and pathogens. “If these varietals are genetically identical all over the world, it means they’re all susceptible to the same pests and diseases as well.” In other words, they could equally all be lost.

But there’s a silver lining. There’s still time to change – and the adjustment could benefit the vinous community. Instead of quaffing our universal chardonnnays and zinfandels by the lake-load, we may get used to newer, hardier varietals that bring greater versatility and depth. Whatever the case, the future for wine consumers, and history, is safe but changing in the storytelling vines.