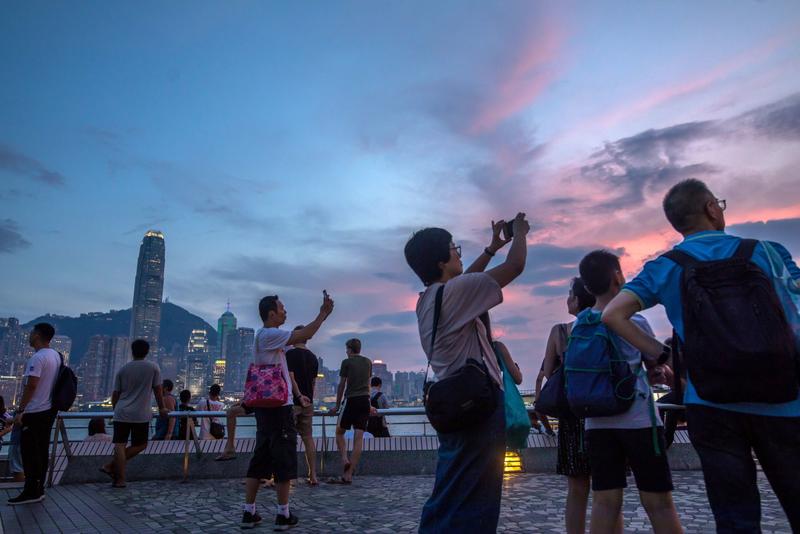 HONG KONG - Hong Kong has long defied predictions it'll lose its stature as Asias top international financial center but for how much longer?

Proponents of the city say its laws make it the perfect place for the Chinese mainland to plug into global markets and note many financial players have deep roots there. Yet by several measures the future isn't so bright. Hong Kong now handles fewer stock trades than Shanghai. Its wealth management industry is struggling to keep assets as Singapore's grows. Its taxes are low, but rents are sky high.

By several measures the future isn't so bright. Hong Kong now handles fewer stock trades than Shanghai. Its wealth management industry is struggling to keep assets as Singapore's grows. Its taxes are low, but rents are sky high

Now the extradition bill incident is disrupting daily life, battering the local economy into a recession. A big bank looking to expand would probably see a number of reasons to pick a rival city.

Here's how Hong Kong stacks up by key numbers, starting with its favorites.

Hong Kong has long been a top destination for initial public offerings. The city raised US$36.8 billion last year, making it the world's busiest venue, according to data compiled by Bloomberg.

That's what matters, according to Chan Ka-keung, the city's former secretary for financial services and the treasury.

¨A financial center's most important functions include fundraising and asset management," he said in an interview. He argues that when the city helps entrepreneurs sell stock, it has an advantage in winning their business for reinvesting the money.

Shanghai is establishing itself as a strong competitor, helped by the government's loosening of policies to encourage companies to rely less on borrowing and more on equity markets for financing. This year it may raise more money via IPOs than Hong Kong for the second time in a decade.

Hong Kong may be the favored venue to tap capital from abroad, but Shanghai is where most Chinese companies go to raise money domestically. That, along with legions of retail investors and sometimes-dramatic market swings, have fueled Shanghai's trading volume.

Hong Kong suffered a setback last month when London Stock Exchange Group Plc. fended off a takeover bid from Hong Kong Exchanges & Clearing Ltd. An existing tie-up with the Shanghai Stock Exchange "is our preferred and direct channel to access the many opportunities with China," LSE said in rebuffing the deal.

Hong Kong is still ahead in money management, but the stockpile of assets it tends plateaued last year as Singapore's kept growing. Now, Hong Kong clients are getting anxious. Goldman Sachs Group Inc. estimates investors probably moved as much as US$4 billion to Singapore amid Hong Kong's unrest as of August.

Then there's the looming question: Where might the massive pent-up wealth from Chinese mainland flow?

Deposits are less sticky, and in August they left Hong Kong at one of the highest rates in years. By the end of September, foreign-currency deposits reached a record in Singapore. Banks including HSBC Holdings Plc and Standard Chartered Plc are playing down the shift, saying last week that even if some customers are weighing contingency plans for cash parked in the city, actual moves are modest. 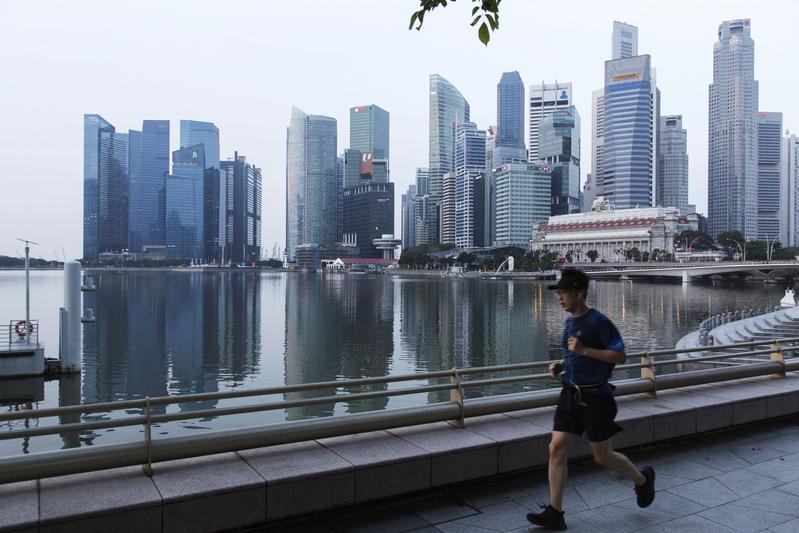 A man runs along a promenade near Singapore’s business district. (ORE HUIYING / BLOOMBERG)

Hong Kong's defenders say the local economy's slump has little bearing on the city's attractiveness as a financial center. Yet growth can signal where companies are betting on the future. Shanghai's relatively rapid expansion underscores that.

"Shanghai is the financial center of the nation and should continue to benefit from continued growth of China's massive economy and ongoing efforts to internationalize the yuan," said Hubert Tse, a partner at law firm Boss & Young in Shanghai, who's advised global financial institutions in the Chinese mainland since 2003. Tse, who believes Shanghai will establish itself as the dominant hub, moved there 16 years ago from Hong Kong and travels frequently to Singapore. 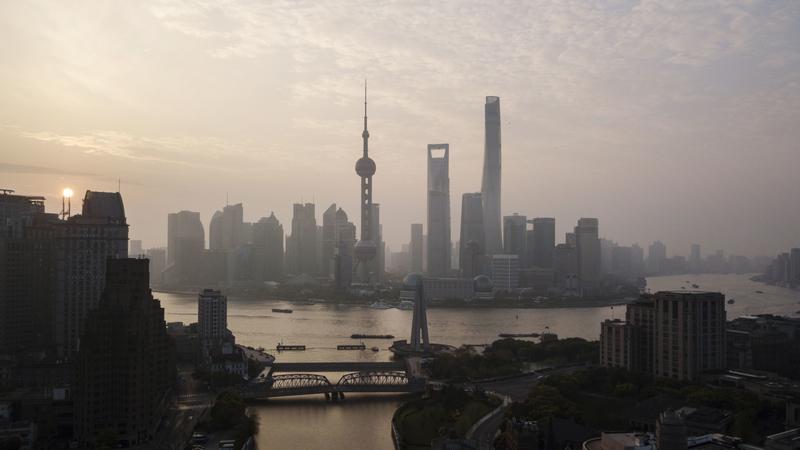 The mainland ranks 28th on the World Economic Forum's 2019 Global Competitiveness Index, a measure of productivity, following Hong Kong at No. 3 and Singapore at No. 1.

The Economist Intelligence Unit also ranks Singapore as the top global business environment among 82 regions. Hong Kong is ranked 10th and the Chinese mainland 56th. Another thing that's certain in Shanghai is taxes, with significantly higher rates than the competing hubs.

Singapore and Hong Kong are much more international and are used to making life easier for expats. More than a quarter of Singapore's population comes from abroad. And in Hong Kong, an English-speaking housekeeper typically costs about half as much as in Shanghai.

Lifestyle considerations such as international schools and living standards also help determine how attractive a financial center is.

And, of course, everyone has to eat.