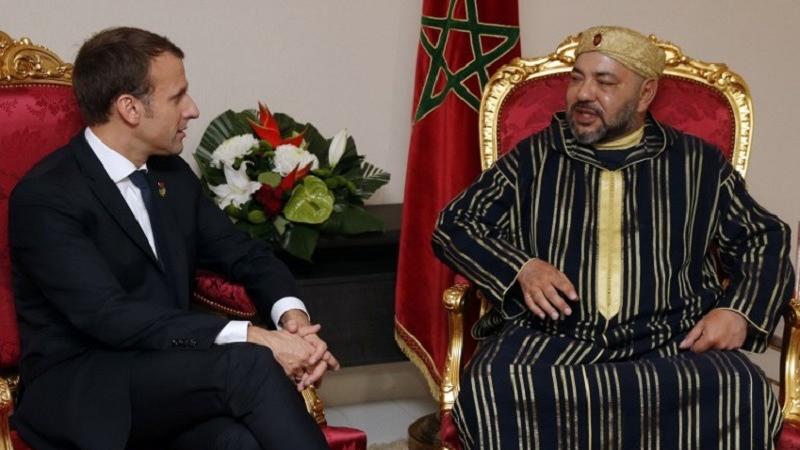 RABAT - The Moroccan King Mohammed VI on Monday congratulated French President Emmanuel Macron on the victory of the French football team in the World Cup final in Russia.

In a congratulatory message, the king extended to Macron and the French people his congratulations over the remarkable win by the French football team against the national team of Croatia during the final match.

"The whole world discovered a French team composed of young and talented players with a fighting spirit. I extend my sincere congratulations for this outstanding performance," the message pointed out.

France claimed on Sunday its second World Cup after defeating Croatia 4-2 in the final.