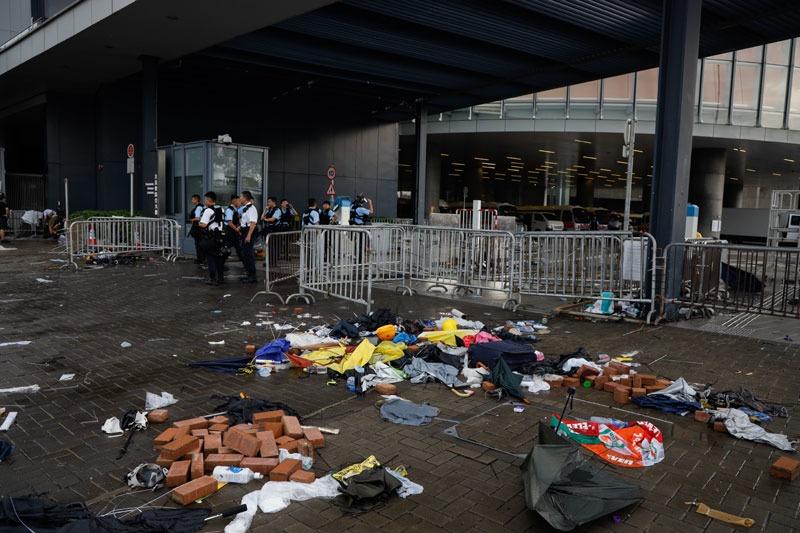 HONG KONG – Traffic in the heart of Hong Kong partially resumed on Thursday following a day of mass protest against the proposed extradition law amendments, although operation of the legislature and government administration remained disrupted.

A meeting of Legislative Council (LegCo) scheduled originally Wednesday to resume the second reading of the government proposed bill amending the special administrative region’s (SAR) extradition laws was postponed again on Thursday, as many of the roads in the vicinity of the LegCo and the government headquarters are still closed.

It is the second consecutive day the LegCo postponed the full council meeting on the government proposed bill. According to a press release issued at 11:20 am by the HKSAR government, under Rules of Procedure 14(3), the LegCo president directed that Thursday’s LegCo meeting be changed to a later time to be determined by him.

The MTR had earlier said the Admiralty Station will temporarily remain closed following a request by police. The station was closed at 8.30 pm Wednesday and was reopened around 2.15 pm Thursday. 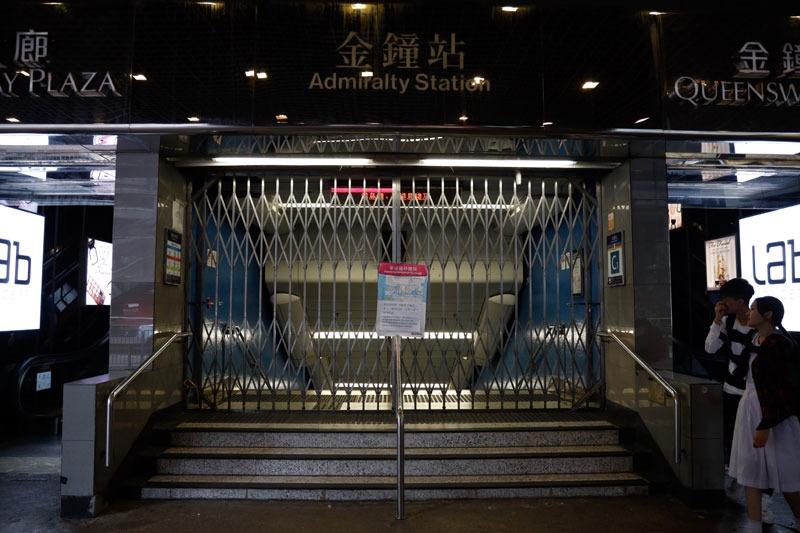 Traffic flow has resumed along Westbound Harcourt Road near Admiralty. Eastbound traffic remained suspended as debris left by protesters was yet to be cleared. Also, on some routes, usual services bus remain unavailable.

Hundreds of protesters opposing the amendments blocked access to government headquarters since Wednesday morning as well as LegCo. The rally turned violent later in the day. Tear gas, rubber bullets and pepper spray were used against protesters who stormed the line of police outside the building.

Protesters began to disperse after midnight. 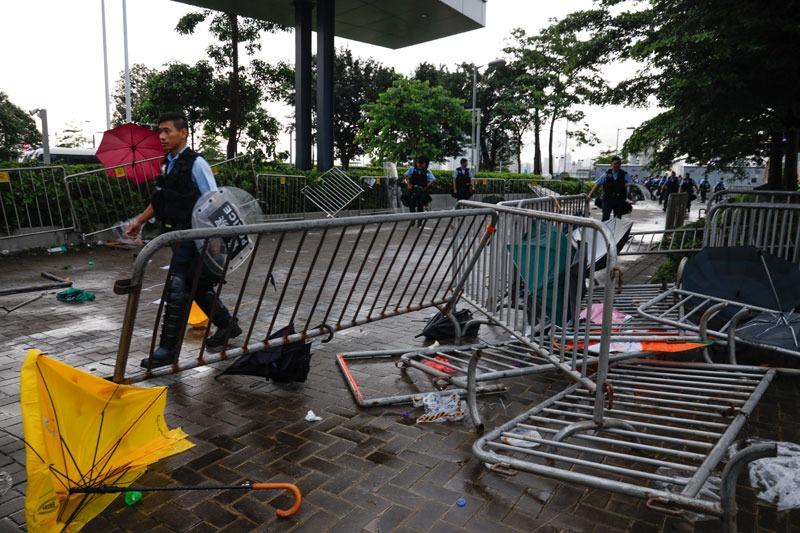 The Hospital Authority said 72 people aged between 15 and 66 were injured as of 10 pm Wednesday, reported local news agency RTHK. Two of them are seriously injured.

The city’s Chief Executive Carrie Lam Cheng Yuet-ngor voiced strong condemnation of the violence Wednesday evening. She urged the people of Hong Kong to step away from violence and appealed to the public to express their opinions in a rational, peaceful and lawful way.

With inputs from Li Bingcun