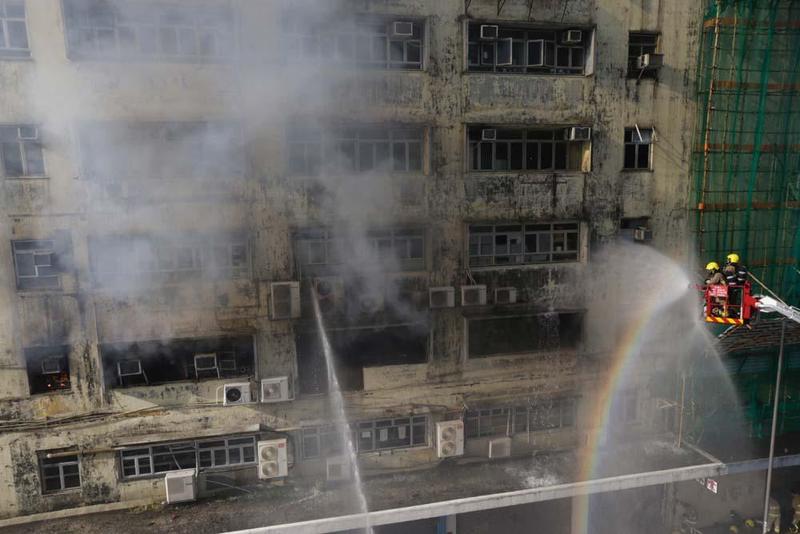 Smoke billows out of Kai Tak Factory Building on King Fuk Street in San Po Kong, Hong Kong on Nov 9, 2017 after a major fire engulfed it. A No. 3 alarm was raised after the flames kept burning for one and a half hours. A woman is receiving treatment in hospital after inhaling smoke. (PHOTOS BY ROY LIU / CHINA DAILY) 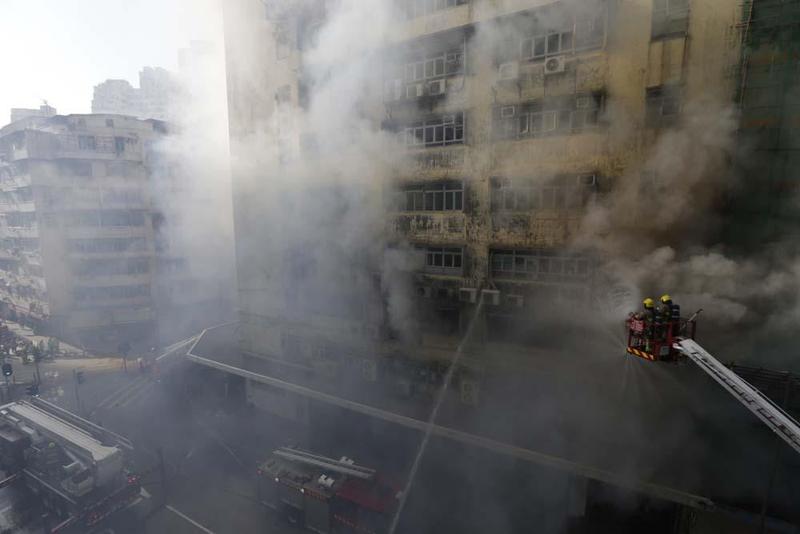 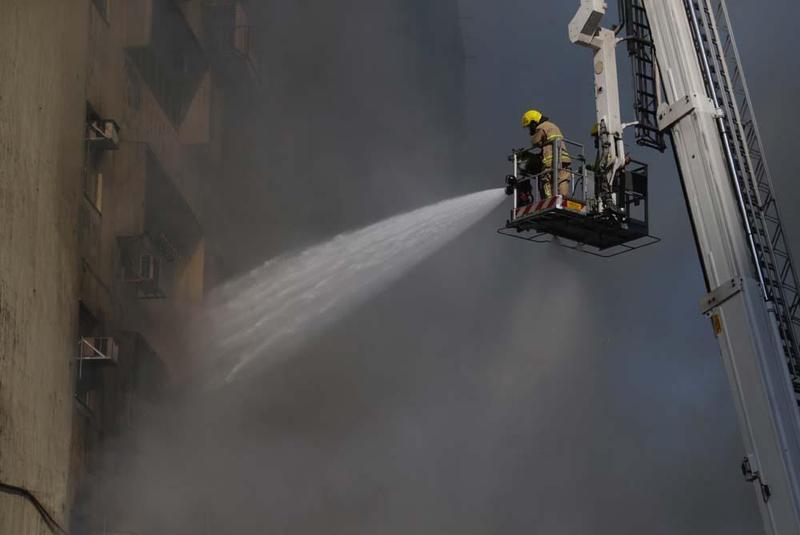 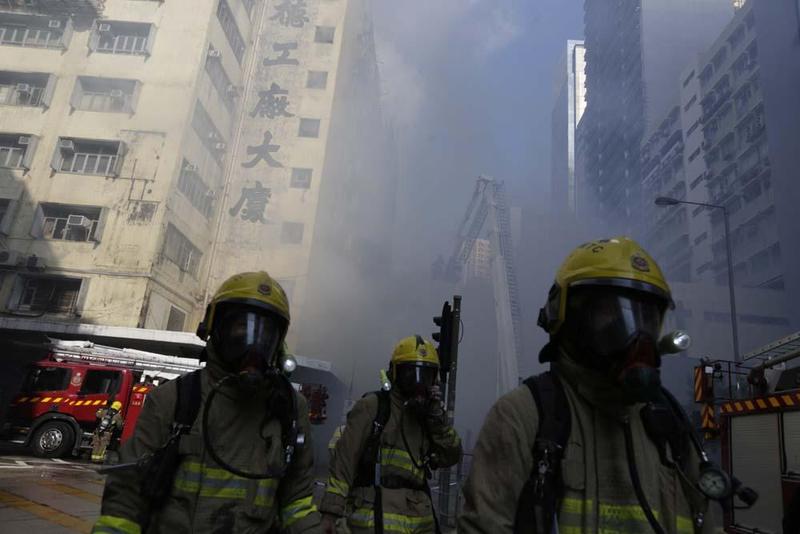 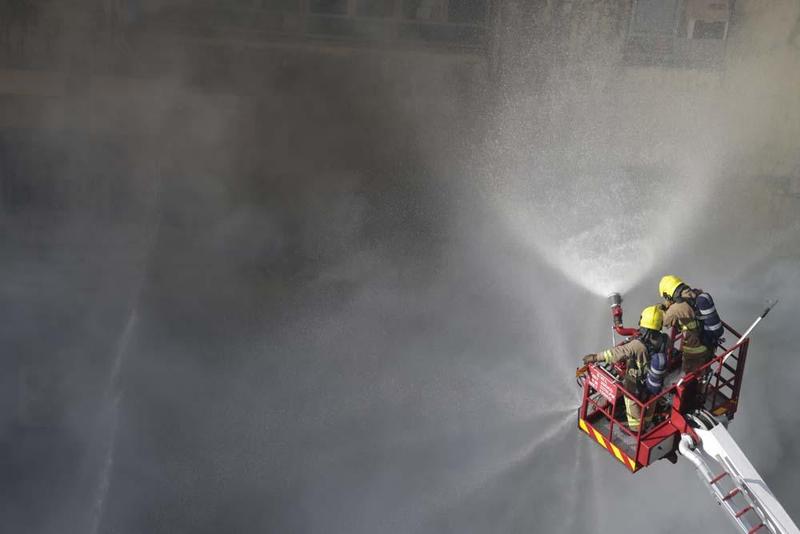 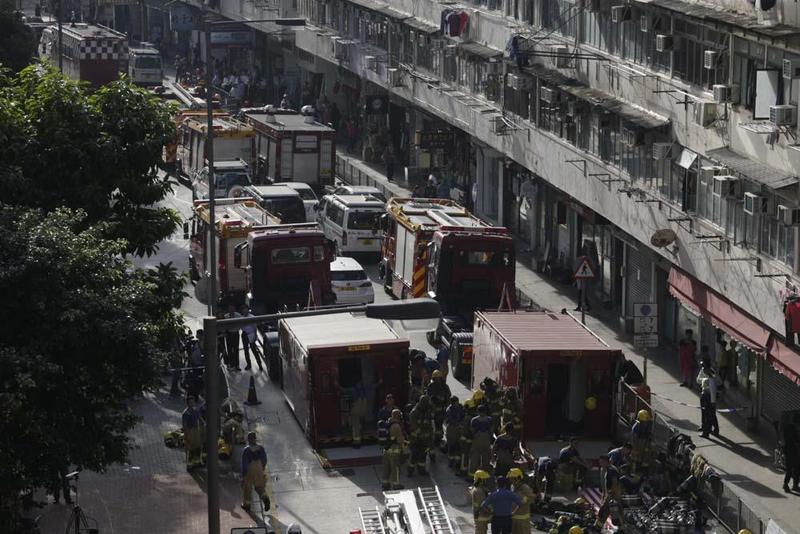 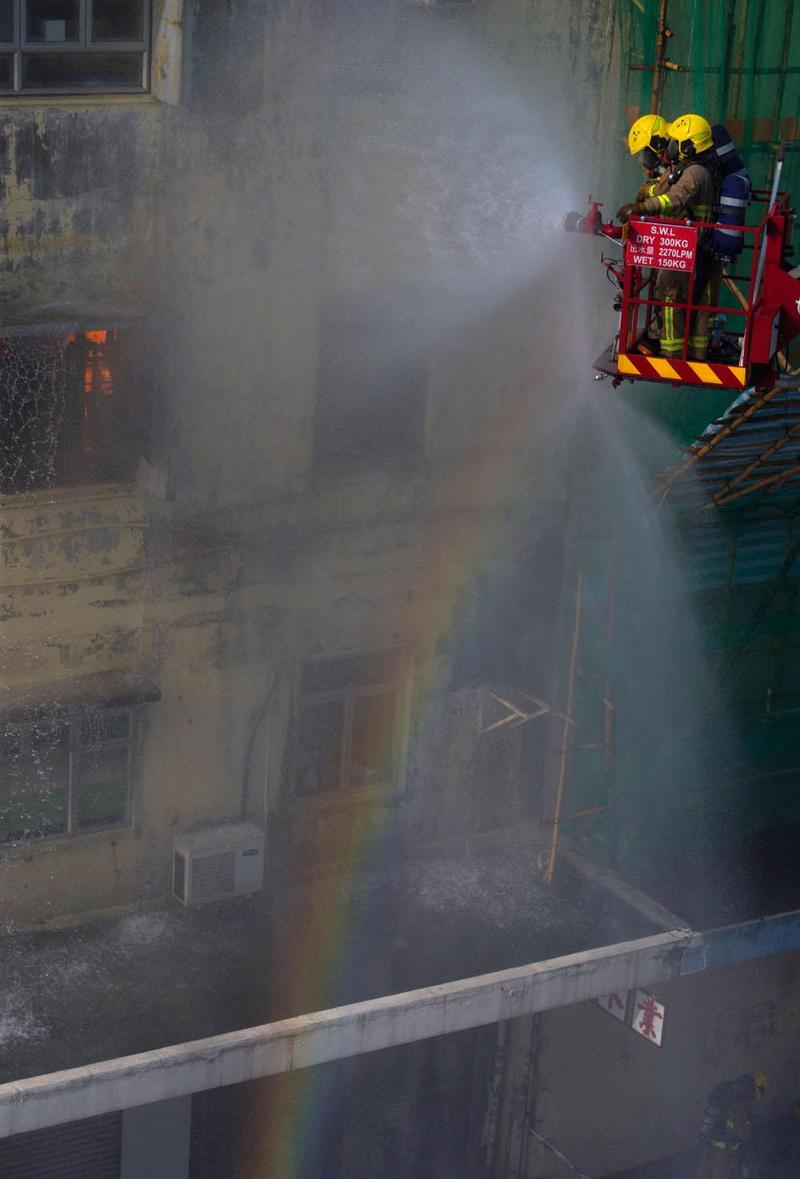