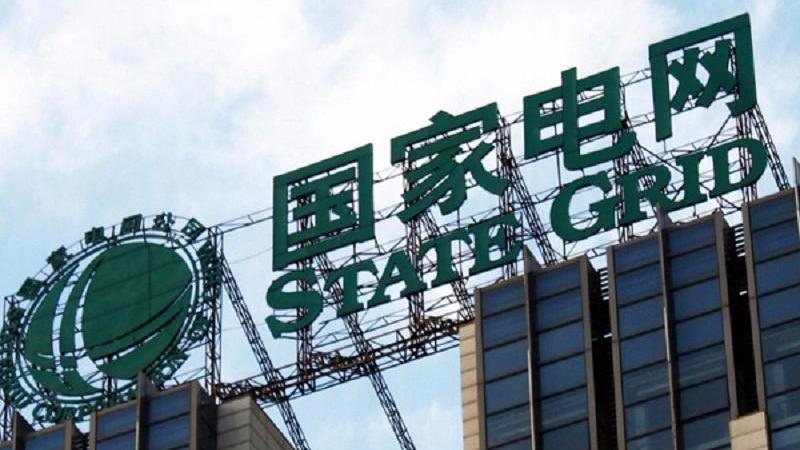 The National Development and Reform Commission, the country's top economic planner, will further deepen the pricing reform in monopoly industries, such as electric power, natural gas and railroads, as part of the government efforts to perfect the market-oriented pricing mechanism by 2020.

The country will further improve the trading rules and regulations in the electricity market and deepen market-based reform of natural gas prices for non-residential users, as well as speed up the construction of natural gas trading centers in Shanghai and Chongqing, said Hu Zucai, deputy director of the NDRC.

A favorable pricing policy environment will be created for social capital to enter railway construction and operation, he said.

The regulator said it will focus on several fields, such as monopoly industries, public utilities and services, environment protection, agriculture and people's livelihood. It will regulate the pricing mechanism based on the principle of "costs plus a reasonable return".

The commission will improve the safeguard mechanism for low-income groups, and step up its anti-monopoly enforcement to create a fair, competitive and orderly market environment.

"We will improve the pricing mechanism in the public services sector, including urban water, electricity, gas supply, as well as medical services and tourist attractions. We will also establish a dynamic pricing adjustment mechanism," Hu said.

The regulator also said it will comprehensively push forward the pricing reform related to agricultural water consumption and agricultural products, to boost the supply-side structural reform in the agriculture sector.