A Q&A with prolific translator of Chinese literature Nicky Harman 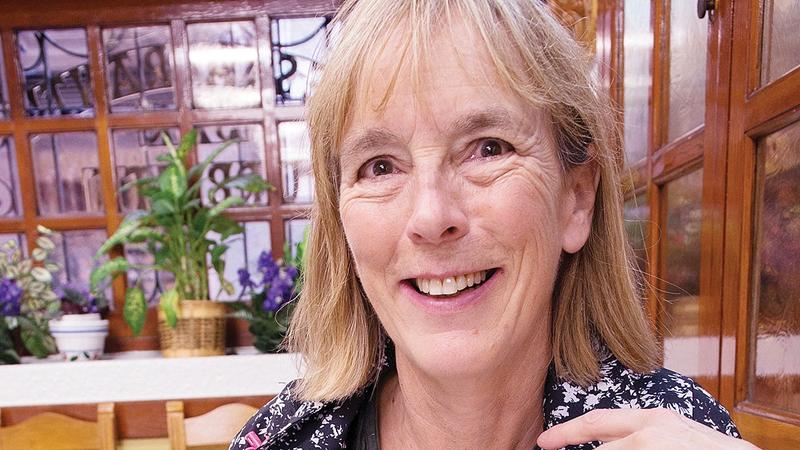 Nicky Harman says the number of translated Chinese novels is growing by the year. (PHOTO PROVIDED TO CHINA DAILY)

Many of the Chinese writers you have translated into English — Han Dong, Dorothy Tse, Chen Xiwo — incorporate fantasy and magic realism into their writing. Is there anything you find particularly attractive about this genre?

It’s true that I have translated some surreal writers but the reason I admire and enjoy translating the writers you mentioned is mainly because of the excellence of their writing. They are actually very different from each other. Han Dong writes realist fiction with mordant humor and touches of surrealism. Chen Xiwo writes what you might call moral fables, focusing on sexual and social corruption as a metaphor for a dysfunctional society. Dorothy Tse has the most brilliant imagination and writes extraordinary prose too.

You have translated Jia Pingwa’s hyperrealist novels, including the recently published Broken Wings. What’s the most challenging aspect of translating this author’s works?

I think it’s finding the right voice for his characters. Jia uses a lot of dialect in his works, and people think that understanding the dialect is the biggest challenge. It’s not. It’s creating a voice for a migrant trash-collector, a young trafficked woman or an elderly man seeing his village dying around him — and finding the voices that sound right in English.

In Broken Wings (ACA Publishing Ltd), Jia manages to make the protagonist Butterfly sound wholly convincing, yet he says that he found it difficult as a middle-aged man to create a voice for a young and fairly uneducated woman. For me, the biggest challenge came in Happy Dreams (AmazonCrossing). I had to re-create in English the eponymous character of Happy, who’s a rough-tongued but lovable and sometimes even comical trash collector. Secondly, with both novels, I had to get an accurate mental picture of the squalid poverty in which the characters live in. Here the author was a great help, explaining and even illustrating his answers to my questions!

What is the most significant change in Chinese literature since you became active as a translator nearly two decades ago?

What I am impressed by is the variety of Chinese writing nowadays. I think that reflects the range of people writing, young and old, female and male. What’s even more exciting are the topics — from the decline of villages to sci-fi to women struggling to create their own lives and so on. 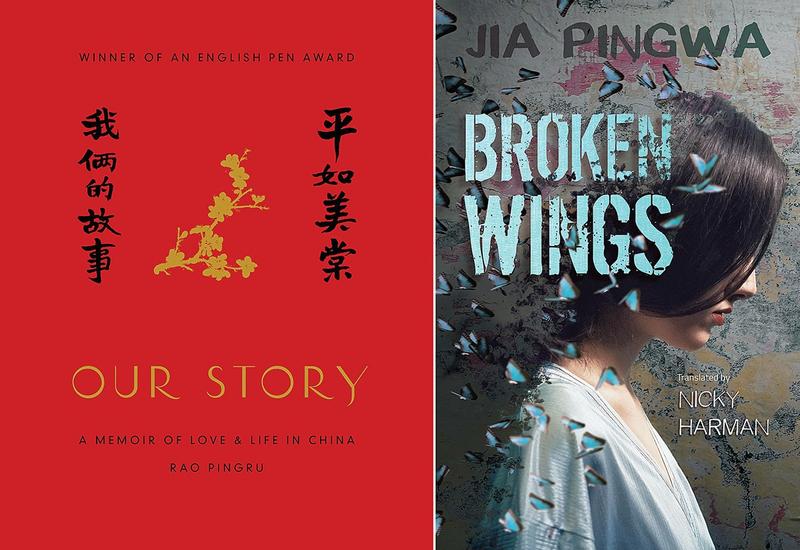 You give translation workshops both in China and the UK. Do you approach these classes differently, depending on the culture the students are from?

Since 2015, you have been playing a significant role in promoting new Chinese literature in the Anglophone world by blogging about them and posting free-to-view Chinese fiction in English translation on the Paper Republic website (https://paper-republic.org). Is there evidence to suggest an expanding readership, or a more responsive audience?

Paper Republic is a collective of translators who work to bring Chinese fiction to English-language readers through posting translated stories online and organizing live events. We are now registered in the UK as a non-profit charity, and I am one of the trustees.

Over the 10 years that we have been working together, I have definitely seen the readership expand and become more responsive. Also the number of translated novels has gone up steadily every year. Chinese literature in translation still has a long way to go to achieve mainstream status among English-language readers, but on the whole, it’s good news.