Cybersecurity official: Huawei not a threat to the Philippines 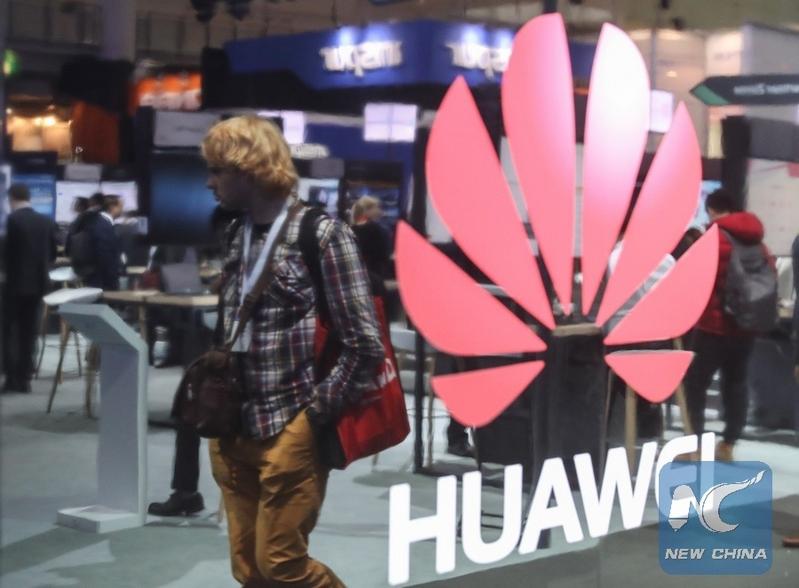 MANILA - A senior Philippine official has said that China's telecommunications giant Huawei is "not a security threat to the Philippines" and that his country will not ban the use of its equipment, local media reported on Thursday.

Right now, there is no scientific evidence on Huawei conducting espionage in the Philippines

Allan Cabanlong, assistant secretary for Cybersecurity and Enabling Technologies of the Philippine Department of Information and Communications Technology, told local media on Wednesday that there is no scientific basis to support some Western countries' charge that Huawei is engaged in espionage activity.

"Right now, there is no scientific evidence on Huawei conducting espionage in the Philippines," Cabanlong said.

"There's no cause for alarm for Huawei as of now," Cabanlong said.

"We are conducting continuous due diligence. Detection is very important, if other countries see there is a threat they should have provided us with concrete evidence," he added.

The Philippine telco giants Globe and the Philippine Long Distance Telephone Company (PLDT) are utilizing Huawei's equipment and infrastructure for their wireless networks.