DPRK: No intention to use nuke against any country except US 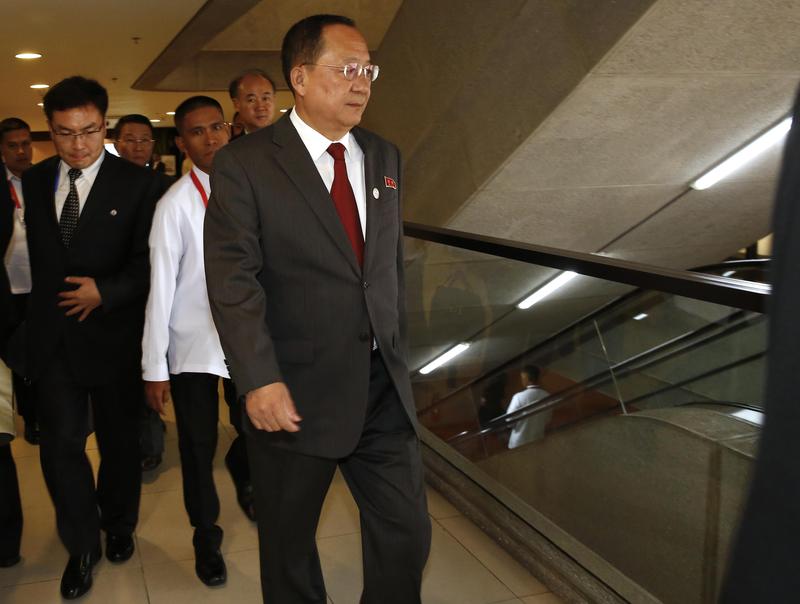 MANILA – The Democratic People's Republic of Korea (DPRK) Foreign Minister Ri Yong-ho has said that his country has no intention to use nuclear weapons against any other country except the United States.

Pyongyang termed the economic sanctions as useless means to pressure the country to abandon its nuclear and missile program.

"We have no intention to use nuclear weapons or threaten with nuclear weapons against any other country except the US, unless it joins action of the US against DPRK," Ri said in a statement to the ARF.

Ri lambasted the US for "trying to internationalize the issue of Korean Peninsula by abusing the United Nations" claiming that Pyongyang’s possession of nuclear weapons is a "global threat."

He also said that the nuclear issue on the Korean Peninsula was created and developed into the present phase today by the US.

Rejecting the new Security Council resolution, the DPRK said the successful test-launches of ICBM is "a stern warning" to Washington over its "policy of extreme hostility" toward the DPRK. 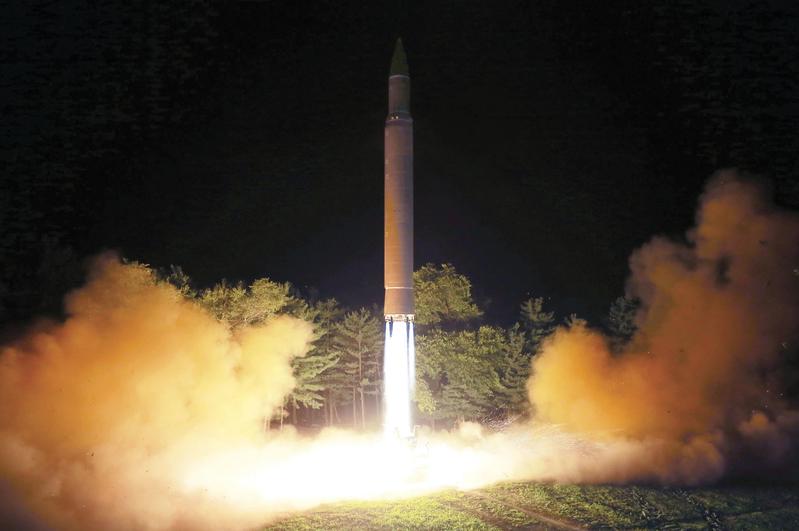 This July 28, 2017 file photo distributed by the Democratic People's Republic of Korea (DPRK) government on July 29, 2017, shows what was said to be the launch of a Hwasong-14 intercontinental ballistic missile at an undisclosed location in the DPRK. (KOREAN CENTRAL NEWS AGENCY/KOREA NEWS SERVICE VIA AP)

On Sunday, the UN Security Council unanimously passed the resolution to reinforce economic sanctions against the DPRK in a bid to cut its foreign revenues by one third or US$1 billion every year, reducing its fund for nuclear and missile development program.

"This UN sanctions resolution, to all intents and purposes, is an outcome of diabolical attempts of the US to isolate and stifle the DPRK, which constitutes a flagrant infringement upon its sovereignty and an open challenge to it," raeds a statement by the DPRK government which was carried by the Korean Central News Agency.