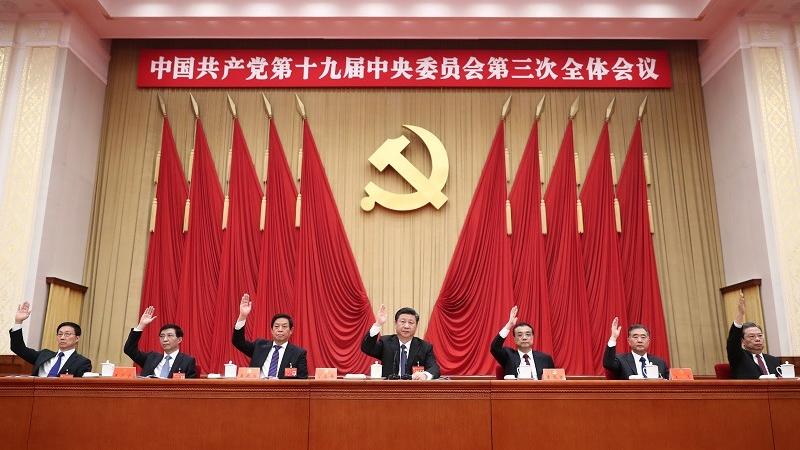 BEIJING - The Leading Party Members' Group of the 12th National Committee of the Chinese People's Political Consultative Conference (CPPCC) held a meeting Thursday to study the spirit of the third plenary session of the 19th Communist Party of China (CPC) Central Committee.

The meeting, presided over by Yu Zhengsheng, chairman of the CPPCC National Committee, stressed the importance of deepening the reform of Party and state institutions, according to a statement issued after the meeting.
The meeting stressed that it is necessary to fully study and implement the important speech made by Xi Jinping, general secretary of the CPC Central Committee, during the 3rd plenum, and his words on deepening institutional reform.
"We must fully understand the significant meaning of the reform, learn and follow the major decisions and plans of the Party to deepen reform of the institutions of the CPC and state," according to the statement.

The meeting also stressed the importance of going all out to do a good job of preparing for the 13th CPPCC National Committee's first session, which is set to open on March 3, to ensure a success of it.
The 19th CPC Central Committee 3rd plenum was held from Feb 26 to 28 in Beijing.