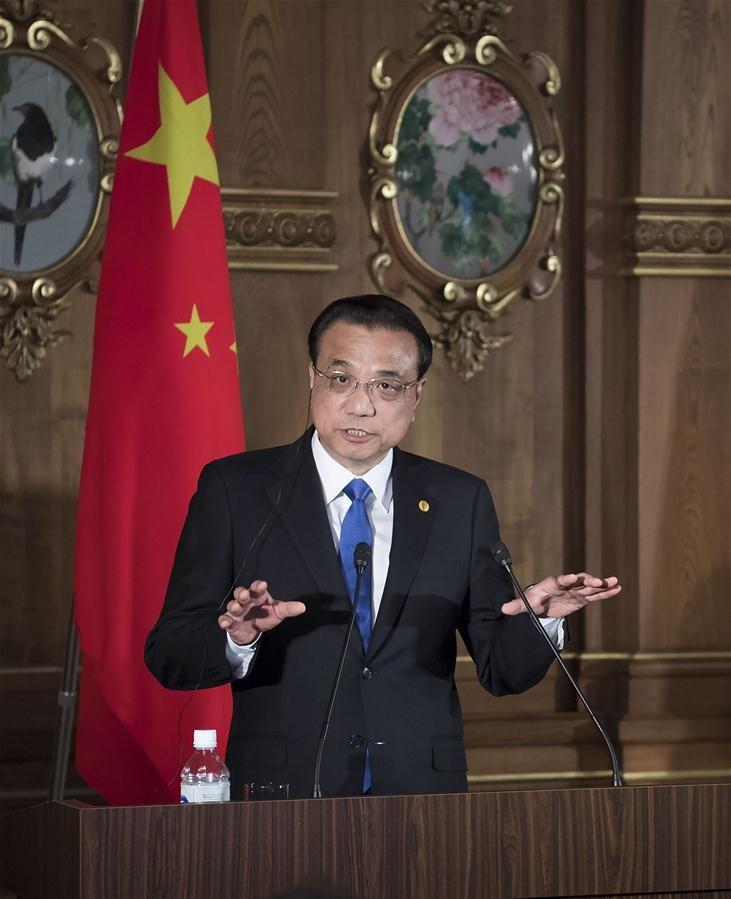 China is willing to work with Japan, on the basis of following the four political documents signed between the two countries, to firmly stick to the direction of peace and friendship, enhance strategic mutual trust, facilitate pragmatic cooperation, and promote steady and long-term development of bilateral relations, Li said when meeting with Oshima.

The premier called on the two countries to make full use of their legislative exchange platform, and guide the public and various circles of the society to view China-Japan ties in an objective and rational way

The Chinese premier arrived in Tokyo on Tuesday for an official visit to Japan and to attend the 7th China-Japan-South Korea leaders' meeting.

Li's visit to Japan is the first by a Chinese premier in eight years, coinciding with the 40th anniversary this year of the signing of the China-Japan Treaty of Peace and Friendship.

China and Japan are now faced with new opportunities for deepening pragmatic cooperation after Chinese President Xi Jinping recently sent a clear message to the world that China would stand firm in expanding opening up at the Boao Forum for Asia annual conference, Li said.

The premier called on the two countries to make full use of their legislative exchange platform, and guide the public and various circles of the society to view China-Japan ties in an objective and rational way.

He asked to send positive information of strengthening China-Japan exchanges to the world, and make greater contribution to the improvement of bilateral relations.

All of these contribute to peace, stability and prosperity of Asia and the world, Oshima said.

The Japanese House of Representatives expects to enhance exchanges with China's National People's Congress, and looks forward to boosting peace and friendship with China and healthy growth of ties through Li's visit, Oshima said.

When meeting with Date, Li said this year marks the 40th anniversary of the signing of China-Japan Treaty of Peace and Friendship, and his visit aims to, together with the Japanese side, review the spirit of peace and friendship, follow the principles set out in the treaty, and consolidate political mutual trust, to bring China-Japan relations back to normal track and achieve new progress on this basis. 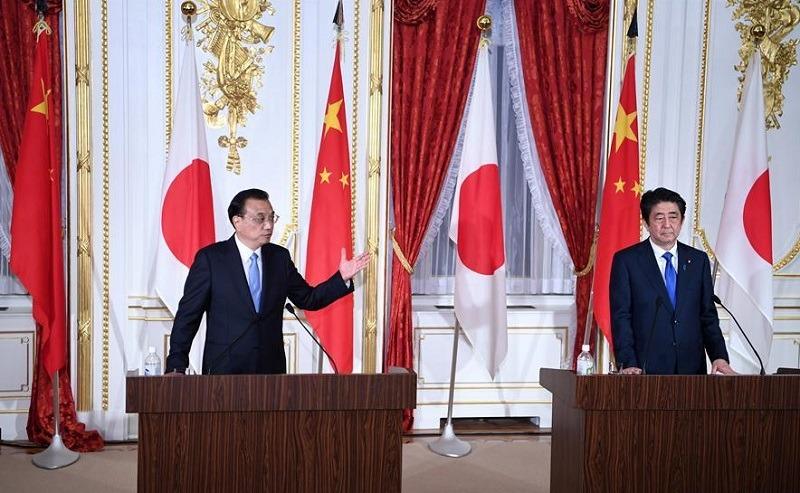 As bilateral relations come back to normal track, parliamentary, region-to-region, and people-to-people exchanges between the two countries would surely get a new boost, promoting the healthy and steady development of China-Japan ties, Li said.

For his part, Date said the peaceful development of China not only bears significance to Japan, but to the region and the world as well.

Date urged the two sides to take the 40th anniversary of the signing of China-Japan Treaty of Peace and Friendship as an opportunity to continue pushing forward bilateral ties while sticking to the strategic win-win principle and proceeding from overall interests.

The House of Councillors expects to make contributions to boosting mutual understanding and trust between the two countries and carrying forward bilateral ties, Date said.

Premier Li also said that new progress and lasting stable development should be made in China-Japan relationship as it returns to the normal track.

This is the best way to commemorate the signing of China-Japan Treaty of Peace and Friendship, Li told a reception marking the 40th anniversary of the treaty in Tokyo.

The treaty is an important milestone in bilateral ties, and the direction of peace and friendship between China and Japan has been clarified in the treaty, Li said at the reception, which was also attended by Japanese Prime Minister Shinzo Abe.

Over the past 40 years, China-Japan relations have achieved remarkable progress under the guidance of the spirit and principles of the treaty, he noted.

It is based on the principles of the four cornerstone political documents, including the treaty, that the development of bilateral ties can be led back onto the right track in spite of twists and turns in the past, said Li.