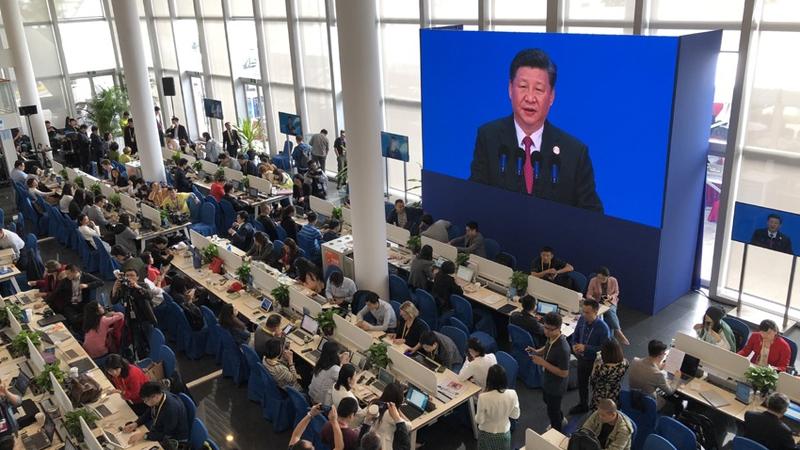 BOAO, Hainan – Chinese President Xi Jinping said Tuesday that in a world aspiring for peace and development, the Cold War and zero-sum mentality look even more out of place.

"Putting oneself on a pedestal or trying to immune oneself from adverse developments will get nowhere," Xi said while delivering a keynote speech at the opening ceremony of the Boao Forum for Asia annual conference.

We must dispel the clouds to see the sun, as we say in Chinese, so as to have a keen grasp of the law of history and the trend of the world.

Humanity has a major choice to make between openness and isolation, and between progress and retrogression, said the Chinese leader.

"We must dispel the clouds to see the sun, as we say in Chinese, so as to have a keen grasp of the law of history and the trend of the world.”

Xi said “we live at a time with an overwhelming trend toward peace and cooperation” as well as openness and connectivity.

“We also live at a time with an overwhelming trend toward reform and innovation,” he said adding that those who reject them will be left behind and assigned to the dustbin of history.

President Xi called for people around the world to work together toward a community with a shared future for mankind and make Asia and the world peaceful, tranquil, prosperous, open and beautiful. 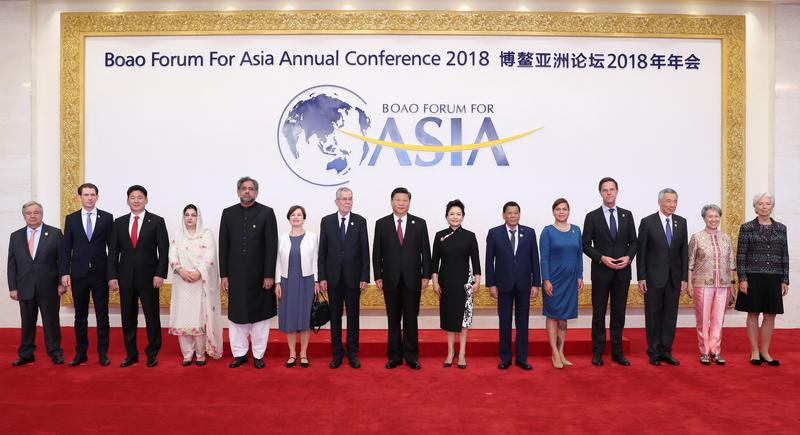 "With the future in mind, we need to treat each other with respect and as equals," he said.

Xi also stressed the need to promote dialogue and share responsibility, engage in cooperation for win-win results, uphold inclusiveness and seek harmony without uniformity, as well as treat nature with respect and treasure our planet.

China will not threaten anyone else, attempt to overturn the existing international system, or seek spheres of influence, no matter how much progress it has made in development, President Xi Jinping said.

The country will "stay as determined as ever to build world peace, contribute to global prosperity and uphold the international order," he said.