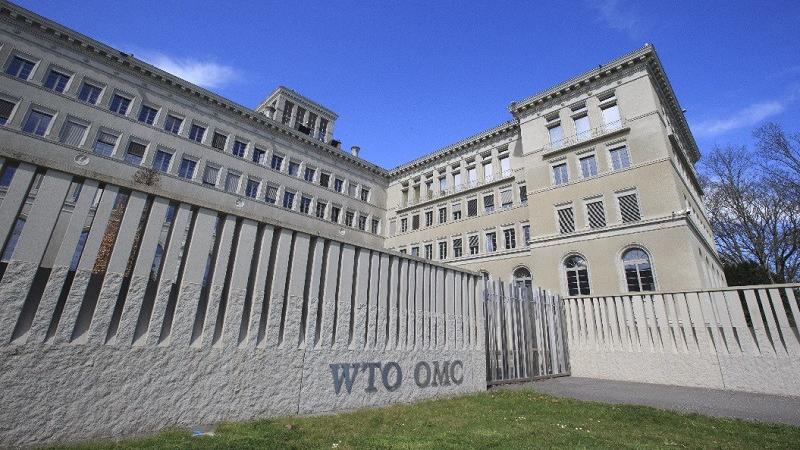 SEOUL - South Korea's trade ministry said Thursday that its director general-level official will hold trade talks with his Japanese counterpart this week in Switzerland over Japan's export curbs on South Korea, which caused trade spat and led Seoul to file a complaint against Tokyo with the World Trade Organization (WTO).

The meeting between the director general-level trade officials from the two countries will be held in Geneva Friday (Switzerland time), according to the Ministry of Trade, Industry and Energy.

It would be the first procedure of the WTO dispute settlement since South Korea filed the complaint with the WTO against Japan on Sept 11.

Japan tightened regulations in early July over its export to South Korea of three materials, vital to produce memory chips and display panels, the mainstay of the South Korean export.

READ MORE: S. Korea, US hold talks on cost-sharing for US Forces Korea

Seoul claimed that Japan's export restrictions came in response to the South Korean top court's rulings that ordered Japanese companies to compensate the South Korean victims who were forced into hard labor without pay during the 1910-45 Japanese colonization of the Korean Peninsula.