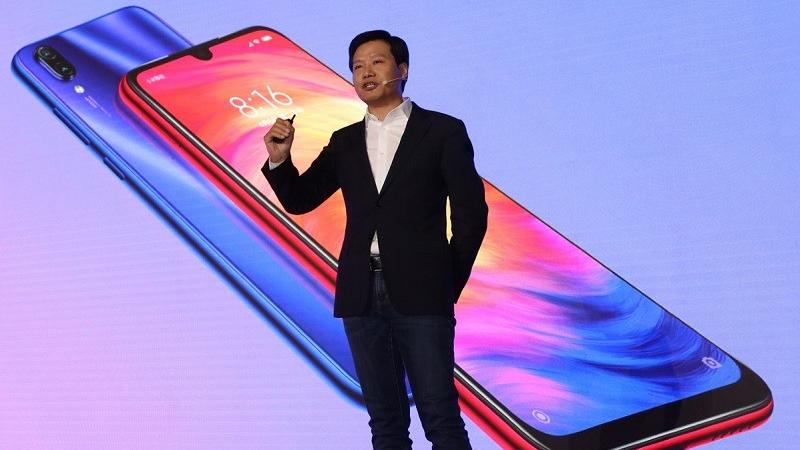 BEIJING - Chinese tech giant Xiaomi turned one of its smartphone series into an independent brand in its latest efforts to sharpen its competitive edge and expand overseas.

Redmi, a smartphone series first rolled out in mid-2013, will focus on the e-commerce market and seek high price-performance ratios. It will operate independently with its peer and rival brand Xiaomi, which will concentrate on mid-to-high-end phones, according to a statement from the company.

About 278 million Redmi series smartphones had been sold globally by the third quarter (Q3) of 2018 thanks to its quality products at inexpensive prices usually set below 1,000 yuan (US$147.3), according to Lei Jun, Xiaomi founder and CEO. 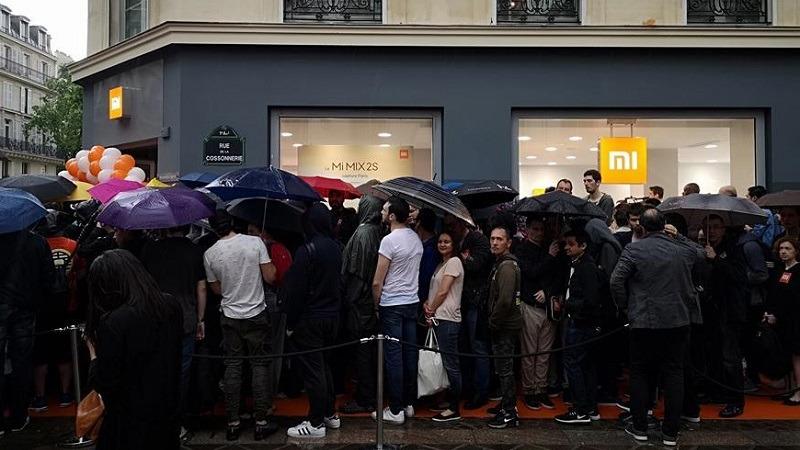 Customers wait outside the newly opened Xiaomi Store in Paris, France on May 22, 2018. (XU TIAN / XINHUA)

"Redmi will continue to focus on research and development of extremely cost-effective smartphones with superior quality and accelerate the pace of global expansion," Lei said.

A new Redmi smartphone was also unveiled Thursday. As the first product of the new brand, the Redmi Note 7 is priced at 999 yuan and features a 6.3-inch display with 48 million physical pixels, an infrared blaster for controlling home appliances and an 18-month warranty period, the longest one on the Chinese mainland market.

The new smartphone will also be sold in a store on the popular short-video sharing platform Douyin to attract more young consumers. 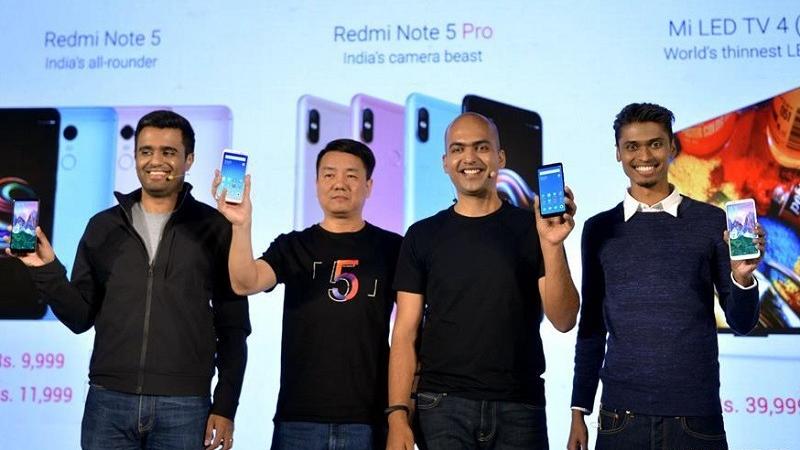 Rapid globalization has contributed to the company's robust sales. Revenues from its over 80 overseas markets surged 112.7 percent year on year in Q3 2018, making up 43.9 percent of the total revenue, according to Lei, who set sights on expanding the European market in particular in 2019.

Xiaomi went public in Hong Kong last July as the first company to list its shares on the Hong Kong Stock Exchange following the enactment of a rule allowing dual-class shareholding structure. 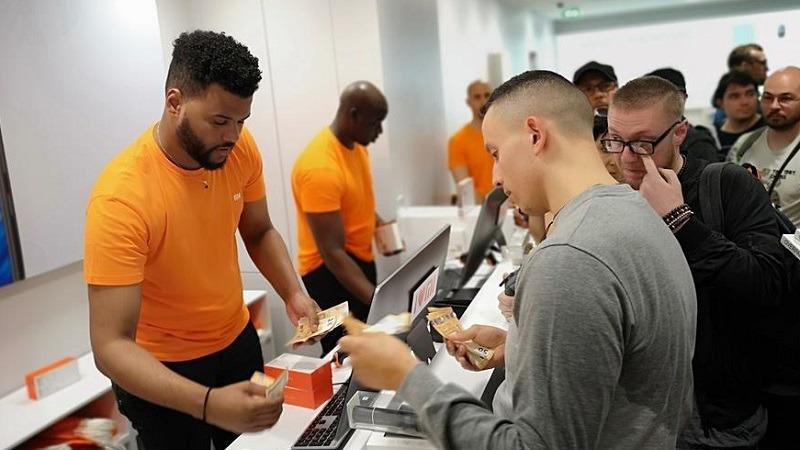 Customers shop inside the newly opened Xiaomi Store in Paris, France on May 22, 2018. (XU TIAN / XINHUA) 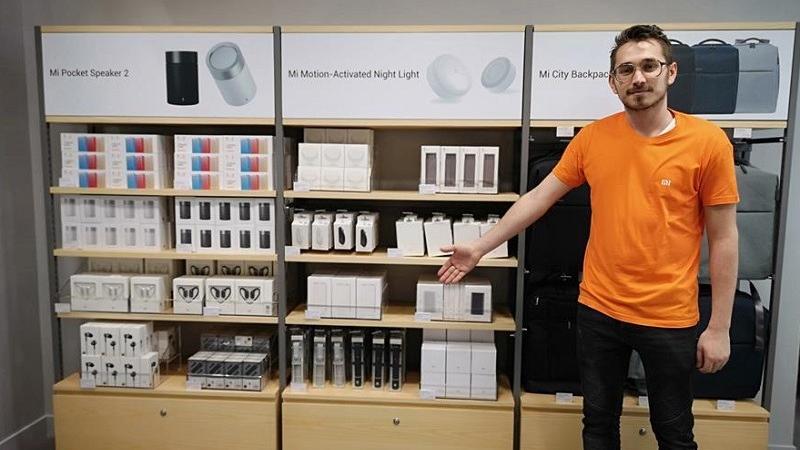 Photo taken on May 22, 2018 shows the interior of the newly opened Xiaomi Store in Paris, France. (XU TIAN / XINHUA)