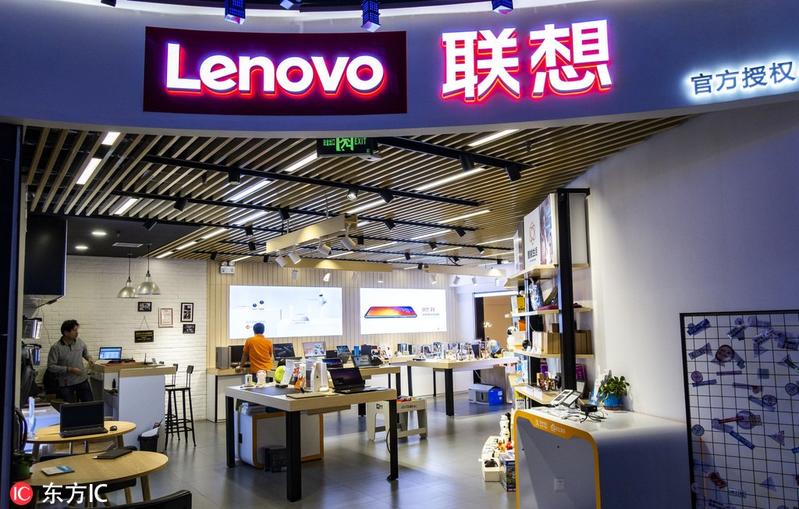 Chinese PC maker Lenovo took the crown in the global PC market in 2018, followed by US-based companies HP and Dell, according to data from consultancy Gartner released on Thursday.

Worldwide PC shipments stood at 259.4 million units in 2018, down 1.3 percent from 2017, marking the seventh straight year of decline, but a less steep drop compared with the past three years.

Gartner's senior principal analyst Mikako Kitagawa said the majority of the PC shipment decline in 2018 was due to weak consumer PC shipments. Consumer shipments accounted for approximately 40 percent of PC shipments in 2018 compared with 49 percent in 2014.

The market stabilization in 2018 was attributed to consistent business PC growth, driven by Windows 10 upgrades.