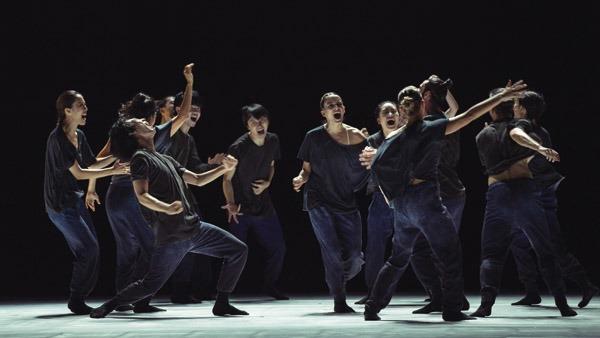 To celebrate its ninth birthday, the Beijing 9 Contemporary Dance Theater will stage its latest original composition, entitled Nine Knots, on Sunday and Monday.

Founded in 2010, the Beijing 9 Contemporary Dance Theater, based in the Chaoyang Culture Center, consists of nine young Chinese performers.

The new production, Nine Knots, is based on nine of the original dance pieces composed by the Beijing 9 Contemporary Dance Theater, and is co-choreographed by Zhan Li.

"The new piece carries the memories of the past nine years. It is also a view of the future of the theater," says Zhan, who was born and raised in Nanjing, Jiangsu province.

The 30-year-old dancer-choreographer, a graduate of the Nanjing University of the Arts, furthered her studies at the University of Utah with a major in modern dance. In 2014, she returned to China and performed with Chinese dancer-choreographer Hou Ying, a former member of the internationally acclaimed Shen Wei Dance Arts, an ensemble based in New York. Zhan joined the Beijing 9 Contemporary Dance Theater at the end of 2015.

"Contemporary dance is not a mainstream art form in China, but we have built up a firm fan base during the past nine years by taking our workshops to many communities and schools," Zhan adds. 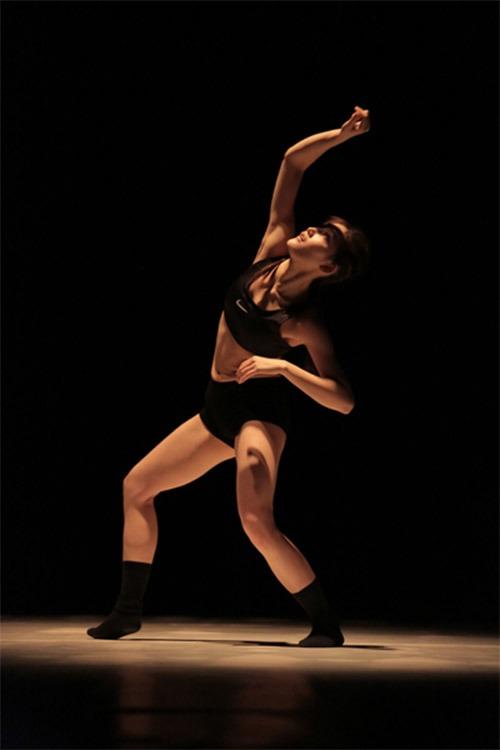 The piece's upcoming performance in Beijing is also part of the ongoing New Dance Festival, which is being held by the Chaoyang Culture Center and the Beijing 9 Contemporary Dance Theater.

"We wanted to provide a physical art platform and a creative stage for dance artists internationally, and also promote dialogue between professional and amateur dancers," says Xu Wei, director of the Chaoyang Culture Center.

As a precursor to the New Dance Festival, a five-day contemporary dance course was held in Beijing in August, which attracted about 50 amateur dancers.

Now in its fifth year, the festival kicked off on Tuesday with the production Set of Sets, staged by the Barcelona-based dance company, GN| MC, and will run through Oct 15.

On Saturday and Sunday, Israeli company Roy Assaf Dance will make its Chinese debut with a production, titled One Night, which includes a duet, Six Years Later, and The Hill, an all-male trio. Choreographed by Roy Assaf, the piece was inspired by the experiences of retired soldiers.