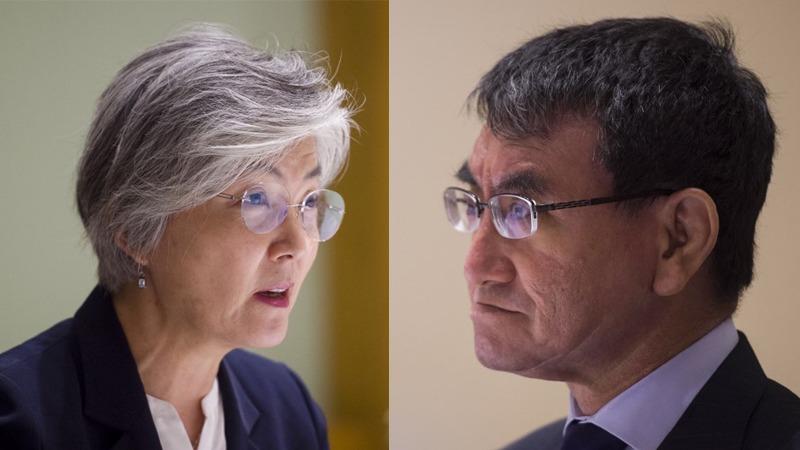 The talks will come during a trip to Beijing from Tuesday until Thursday for a meeting with their Chinese counterpart Wang Yi, the first such trilateral gathering in three years.