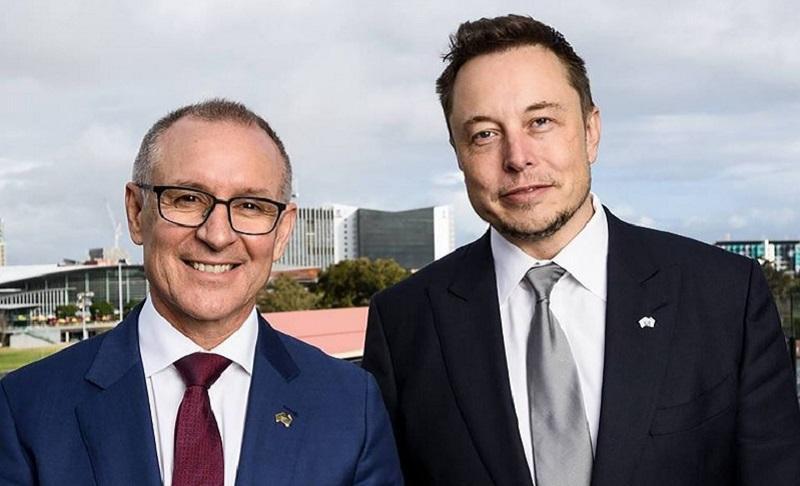 CANBERRA - Construction on the world's most powerful lithium ion battery has wrapped up in South Australia (SA).

The array of batteries, built by US energy storage giant Tesla, was constructed alongside a windfarm near Jamestown, 220 km north of Adelaide.

SA taxpayers subsidised the 100-megawatt battery to the tune of US$38 million in return for the state's government being able to tap into the battery's storage to stabilize the electricity grid during the high-demand summer period.

The facility will be able to power 30,000 SA homes for over an hour when the grid is operating above its peak capacity.

Testing of the battery will begin immediately with Tesla operating on a December 1 operation deadline.

The battery was one of SA Premier Jay Weatherill's initiatives announced in March under a US$420 million package to counter energy supply shortfalls and soaring prices.

A fleet of diesel-powered generators to supplant the grid have also been installed.

"The world's largest lithium ion battery will be an important part of our energy mix," Weatherill told reporters in Adelaide on Friday.

Elon Musk, chief executive officer and founder of Tesla as well as space exploration company SpaceX, visited the site of the battery with Weatherill in September to mark the halfway point of construction.

"This serves as a great example to the rest of the world of what can be done," Musk said at the time.