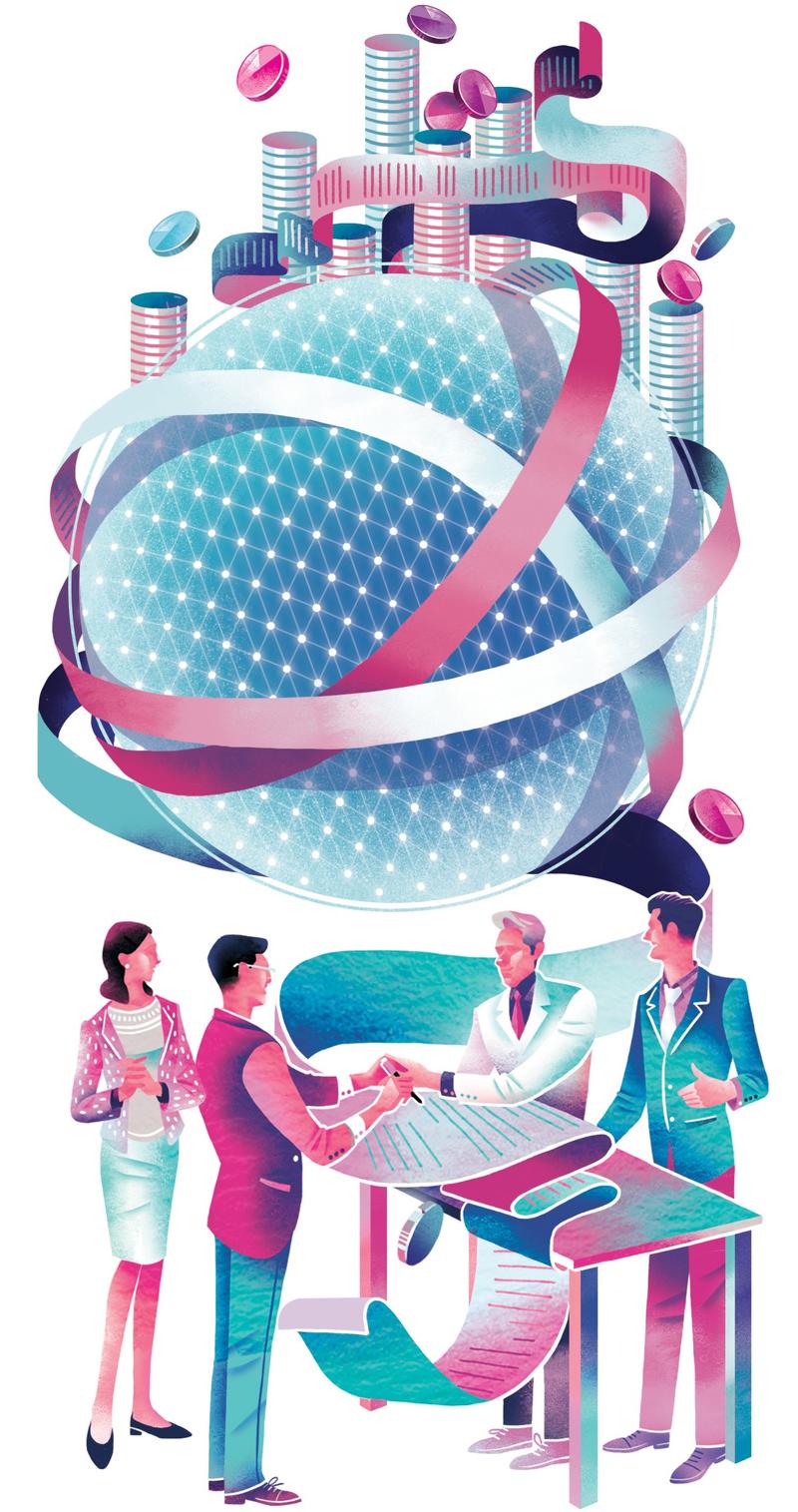 The Chinese government is preparing an "Unreliable Entities List" to counter the unilateral and trade protectionist moves of the United States and safeguard China's economic security, which is an integral part of its national security. China's blacklist, however, will be vastly different from the gratuitous Entity List issued by the US Department of Commerce's Bureau of Industry and Security.

To a large extent, the Unreliable Entities List reflects China's stance against US protectionism, that is, China will never compromise its key interests and, instead, take appropriate countermeasures to protect them.

The Unreliable Entities List can also be seen as a warning to Chinese enterprises to avoid risks and refrain from cooperating with the blacklisted enterprises, in order to safeguard their own security. Besides, China is determined to take countermeasures against those enterprises which have adopted the same stance as the US administration regardless of all business ethics and support the US' China-containment strategy.

Yet it should be noted that Chinese telecommunications equipment maker Huawei and 68 enterprises connected to it that figure on the US Entity List have a rather extensive network of partners, and not all their partners and international organizations will bow to US dictates. For those parties that have made a distinct choice out of respect for fair play and justice, China should forge close and firm ties with them.

In the long run, what China should focus on is to build a solid and more extensive network of friends. And while building such a network, it should use the Unreliable Entities List with caution, so as to minimize the scale of possible counterstrikes. It should also act with restraint so it can win more support from the international community for the measures it takes against some economies' unilateral and protectionist moves.

More important, since the US intends to segregate and isolate China with its Entity List, China should do its utmost to avoid falling into the US trap.

In the most ideal scenario, the Unreliable Entities List should be best left unused and, instead, made to hang like the sword of Damocles over the entities which violate global business rules or harm China's key interests. This will help China to win a war without firing a shot.

The US has not provided any evidence for putting global 5G technology leader Huawei on the Entity List, which is increasingly obscure and generalized and therefore a presumption of guilt. It has not accorded any chance to Huawei to defend itself either. Which means the US is hell-bent on targeting one particular company. So adopting a laissez-faire attitude toward the US' move to sanction and cut the supplies to Huawei will have the worst possible impact on the global supply chain.

China's Unreliable Entities List is designed to respond to attacks, and its aim is to safeguard the stability of the supply and industry chains by neutralizing US actions that are causing harm to not only China's trade but also the global business environment. The Unreliable Entities List, therefore, is fundamentally different from the US' Entity List which focuses on constraining the exports of key technologies and products by abusing its market monopoly power.

As the White House's China policy is undergoing fundamental changes, with the US taking desperate measures to contain China, the competitive cooperation between the two sides over the past decades is fast turning into a confrontation.

As a matter of fact, the US has accelerated the construction of a strategic system to contain China's development. Worse, the Republicans as well as Democrats, the US Congress, and even some enterprises and think tanks are adopting a more aggressive stance toward China.

Facing such a situation, China should further open up its economy to the outside world to win more international support against the US' Entity List, so that the economic interests of not only China but also the rest of the world can be protected.

The author is deputy director of and a research fellow at the Institute of European and American Studies, China Center for International Economic Exchanges.