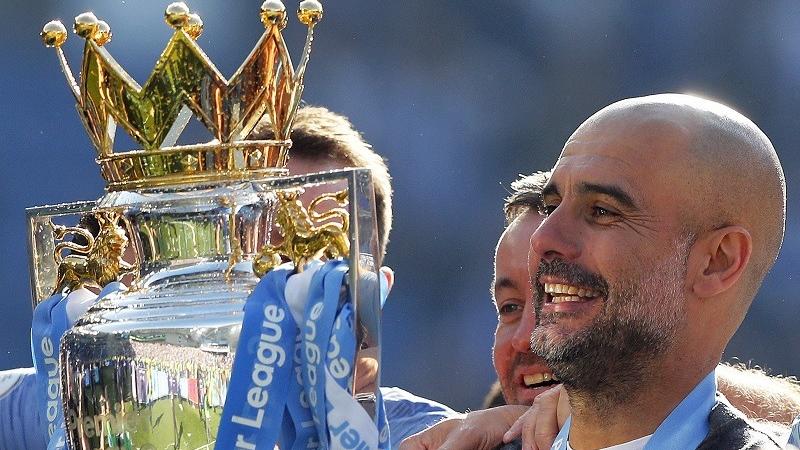 Defending champion Manchester City will begin its Premier League campaign at West Ham and only play one of the so-called "Big 6" teams in its first 11 games of the season.

The Premier League schedule for the 2019-20 season was announced Thursday, with Liverpool - the team that pushed City all the way last season - hosting the opening match against promoted Norwich.

City is trying to win the league title for the third straight year, which would match United's achievement from 2007-09

The highlight of the opening round is Manchester United at home against Chelsea.

City hosts Tottenham, which finished fourth last season, in its second game and then doesn't play another major rival until visiting Liverpool in early November.

That starts a tough run of games for City heading into the holiday period, with Chelsea, Man United and Arsenal being three of the champions' next five opponents.

City is trying to win the league title for the third straight year, which would match United's achievement from 2007-09.

Liverpool, seeking a first league title since 1990, has a harder start to the season with games against Arsenal, Chelsea, United, Tottenham and City in its first 12 games. If the Reds are still in title contention heading into May, their final three games are at Arsenal, against Chelsea and at Newcastle.

Liverpool must also travel to Etihad Stadium to play City on the opening weekend in April, which would be days before the Champions League quarterfinals start.

The two Manchester derbies are on the weekends of Dec 7-8 (at United) and March 7-8 (at City). The first Merseyside derby between Liverpool and Everton will also be in early December, on a midweek night. 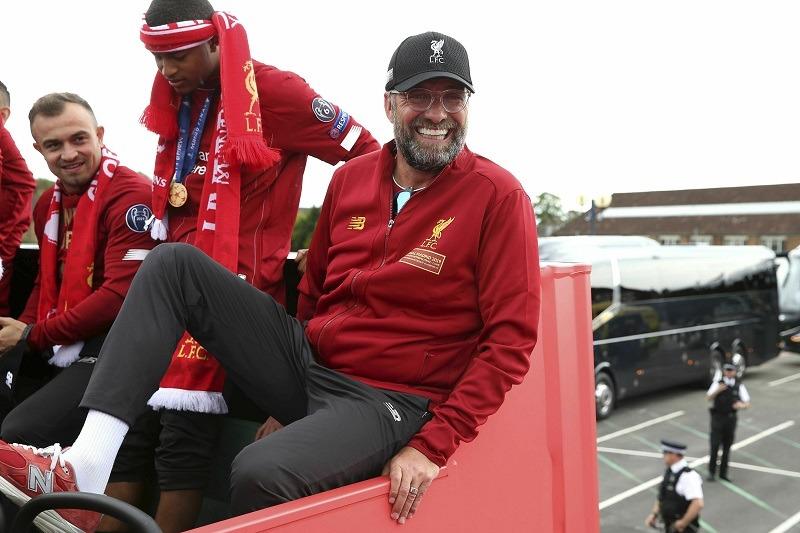