Roger Federer's face to be minted on Swiss coin 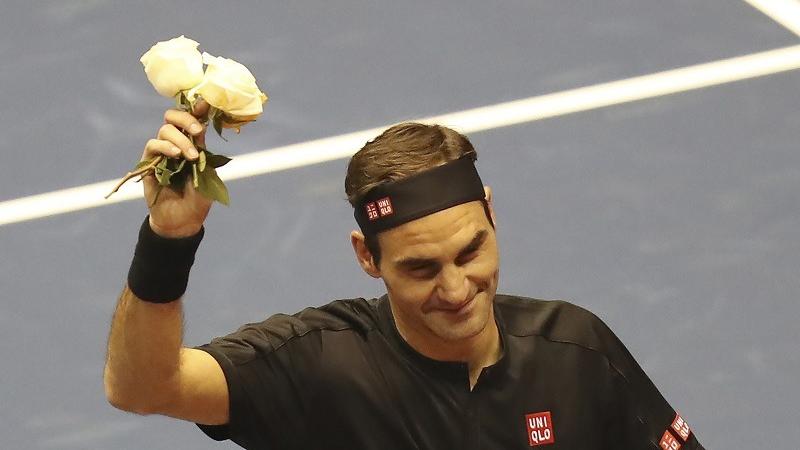 BERN, Switzerland - The Swiss government says it will produce a 20 franc silver coin with Roger Federer's image on it.

The government says it's the first time it has dedicated a commemorative coin to a living person.

ALSO READ: Federer braced for another next-gen challenge in 2020

A 50 franc gold coin with Federer's image on it will be minted next year.

The government says the 20-time Grand Slam champion is "probably Switzerland's most successful individual sportsman, he is also the perfect ambassador for Switzerland."

The "heads" side of the coin shows Federer playing a one-handed backhand.

The government says a limited edition of up to 95,000 Federer coins can be ordered, costing 30 Swiss francs. They will be dispatched in January.

The 50 franc coin will have a different design.